Here is a comparison of the Huawei Nova 3i with the Vivo V9, and Oppo F7. In terms of optics, Huawei Nova 3i bears a vertical dual rear camera setup featuring a 16 MP primary sensor and a 2 MP secondary sensor. On the front is also a dual camera setup, with 24MP + 2MP configuration with f/2.0 aperture. The device also comes with AI scene recognition and the brand has introduced 3D Qmoji, which is similar to Apple’s Animoji. The Huawei Nova 3i comes in Black, White and Blue colours and it features a rear-facing fingerprint sensor.

The Vivo V9 looks strikingly similar to the Apple iPhone X, especially from the front. Like the iPhone X, Vivo V9 comes with a Full View display with a notch at the top centre. The notch sports the earpiece, selfie camera LED notification light and a sensor. Through the notch, Vivo V9 offers a screen-to-body ratio of almost a 90 percent. Vivo V9 also supports face unlock security feature.

As for its specifications, the Vivo V9 sports a 6.3-inch IPS LCD Full View display with Full HD+ (2280x1080 pixels) resolution and a 19:9 aspect ratio. It is powered by an octa-core Qualcomm Snapdragon 626 SoC and carries a 4GBRAM with 64GB of internal storage, expandable up to 256GB. The phone runs the latest Android 8.1 Oreo-based FunTouch OS 4.0 and is backed by a 3260 mAh battery. 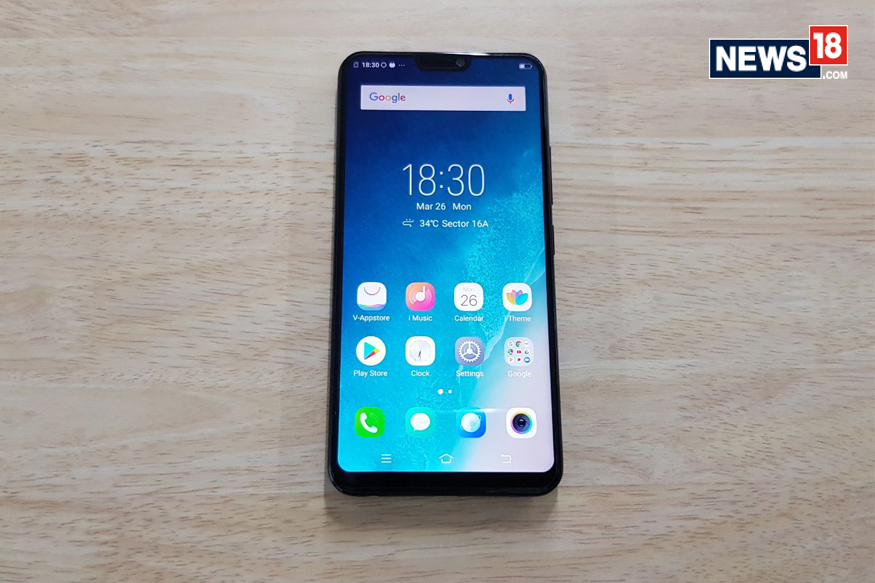 As per Vivo, the V9 comes with AI Smart Engine that aims to boost the smartphone's performance over time through smart storage management and app launching based on the user behaviour. To enhance the accuracy of its face unlock, the V9 features AI Face Access. An additional AI Attention Sensing helps to adjust the volume of notifications when the user is looking at the screen.

Vivo V9 sports a plastic built with a rear-mounted fingerprint sensor and comes with a micro-USB support.

As for its optics, the Vivo V9 sports a dual camera setup with a 16-megapixel primary sensor with f/2.0 aperture and a 5-megapixel secondary sensor (f/2.4) for depth effect in the images. It offers Bokeh mode, Shot Refocus for adjusting the depth effect post clicking the picture, an HDR mode, PDAF and dual-LED flash. At the front, the smartphone comes with a 24-megapixel sensor with f/2.0 aperture and AI support for enhanced selfies. 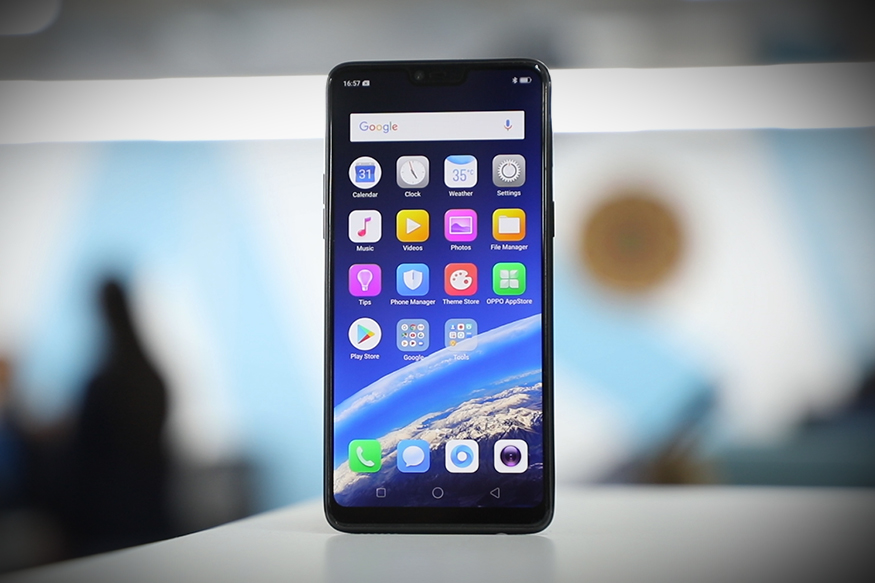 In terms of optics, the smartphone is said to have a 16-megapixel camera on the back, with f/2.0 aperture, 4K video recording, and dual-tone LED flash and a 25-megapixel camera in front for selfies. The cameras feature Sensor HDR mode to accommodate the light settings for ideal photography, as well as the AR stickers. There is an AI album as well, where the artificial intelligence will recognize the photo library and sort them into collections based on people, places, time and events.

There is also a rear-facing fingerprint sensor and connectivity options such as 4G VoLTE, Wi-Fi, Bluetooth and GPS/ A-GPS.