Huawei P9 Review: All the Camera Phone You'll Ever Need

The Huawei P9 is a premium smartphone that's made for camera lovers.

Huawei after making a lot of buzz internationally with its flagship offering the Huawei P9 finally launched the device in India. The device that's come to India is the 3GB RAM and 32GB storage version priced at Rs 39,999. Now, many might say it's expensive but the main USP of this phone is not in its specs, but its camera. Here's what we think about this Leica camera powered smartphone.

The Huawei P9 is a beautifully crafted device with the right mix of metal and glass used in its construction. It's a subtle and classy device that's not too in your face. At 144 grams it's lightweight and fits in your hand with ease.

The 5.2 inch display with IPS-NEO LCD capacitive touchscreen and 16 million colours offers good viewing angles with minimal reflectivity. The display has a resolution of 1080 x 1920 pixels and a pixel density of 423ppi which is not much on paper considering that we live in a world of QHD displays now. But then these specs check out for a flagship device. 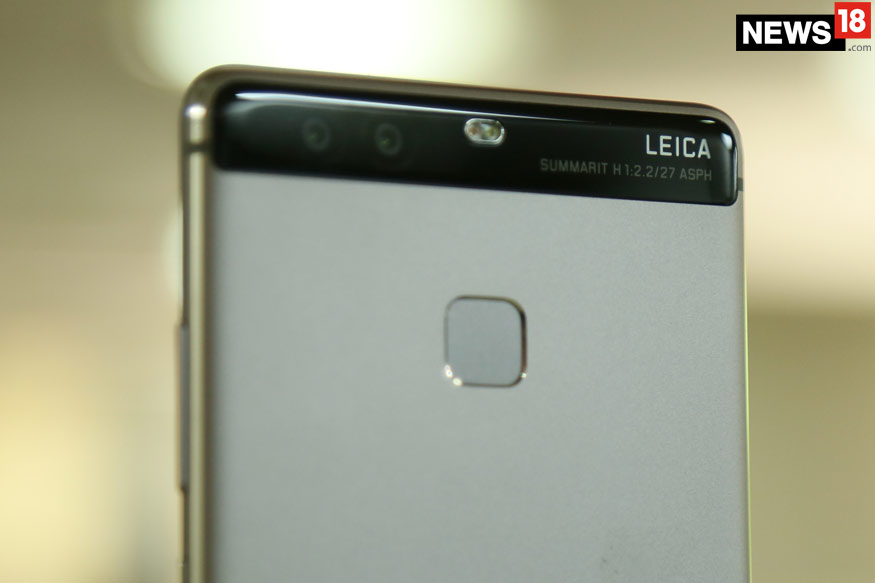 The main USP of the Huawei P9 is the Dual-camera unit developed with Leica. The Leica dual-camera module, with a two 12 megapixel lens system with f/2.2, Leica optics, phase detection autofocus and dual-LED flash. The camera app is fairly easy to use and the image quality is just tremendous. The phone is capable of shooting some stunning Monochrome shots and also comes with features like beauty, HRD, beauty video, Night Shot, Light painting, Timelapse, Slo-motion and watermark mode. There are also pre-set filters like Sentimental, Impact, ND, Velencia, Blue, Halo, Nostalgia and Dawn which will make you do one tap less on the device if you are an Instagram addict. The image quality is excellent and even in low light, the camera does not disappoint. It's a device that delivers on the camera front to its maximum potential. The only downside on the camera of the Huawei P9 is that the phone is not capable of shooting 4K videos. The fingerprint sensor at the back also works and the front camera on the Huawei P9 also delivers on clicking good selfies. The 8 megapixel unit with f/2.4 aperture is also capable of recording 1080p videos. 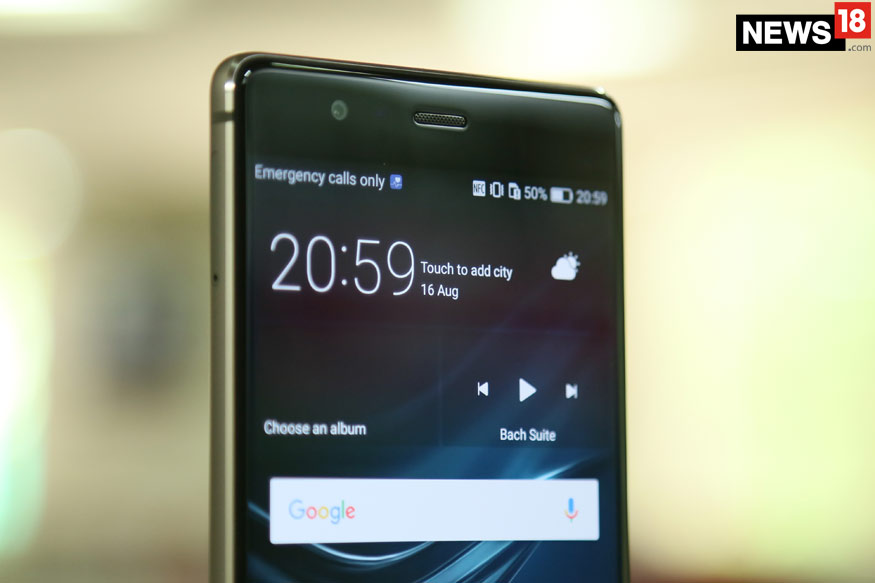 The Huawei P9 comes loaded with a non-removable Li-Ion 3000 mAh battery that is charged with the help of a USB type-C port. The battery backup on the phone is not that great as it struggles to last a day with heavy usage. The sound quality on the speakers of the Huawei P9 is also just acceptable. 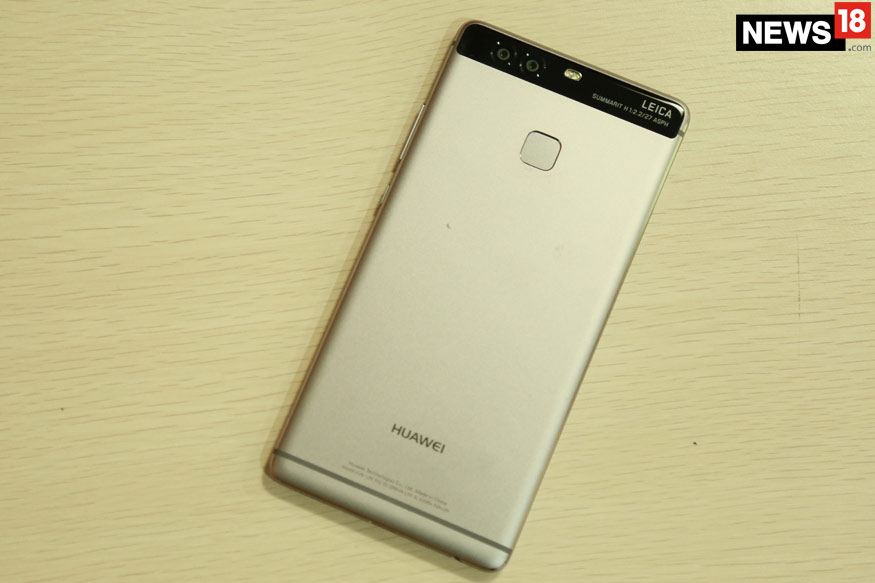 The flagship 4G LTE device from Huawei is an amazing smartphone for people who love to click images and make videos using a smartphone. At Rs 39,999 sure it's an expensive proposition, but all that money is for the Leica experience. It's unfair to compare this phone to the like of generic flagships like the Samsung Galaxy S7 or the HTC 10, as the Huawei P9 is made for camera lovers and not just for smartphone enthusiasts.