Apple and Samsung plan to export phones worth $50 billon each over the next five years. There are also five Indian phone makers or manufacturers, including Micromax, Lava, Karbonn, Optiemus and Dixon who will be exporting mobile phones from India.

The Government of India’s Make in India mission is set to get another push as India could very well be poised to become a major export hub for mobile phones. It is being reported that applications for exports filed by phone manufacturing including iPhone manufacturers Foxconn, Pegatron and Wistron as well as smartphone makers Samsung, Karbonn, Lava and Dixon have been cleared by the government. It is expected that India could export mobile phones well in excess of $100 billion.

The empowered committee which has approved this applications include the Amitabh Kant, CEO of Niti Aayog as well as secretaries of economic affairs, expenditure, revenue, the Ministry of Electronics and Information Technology (MeitY), Department for Promotion of Industry and Internal Trade (DPIIT) and Directorate General of Foreign Trade (DGFT), reports The Economic Times. Apple and Samsung plan to export phones worth $50 billon each over the next five years. There are also five Indian phone makers or manufacturers, including Micromax, Lava, Karbonn, Optiemus and Dixon. 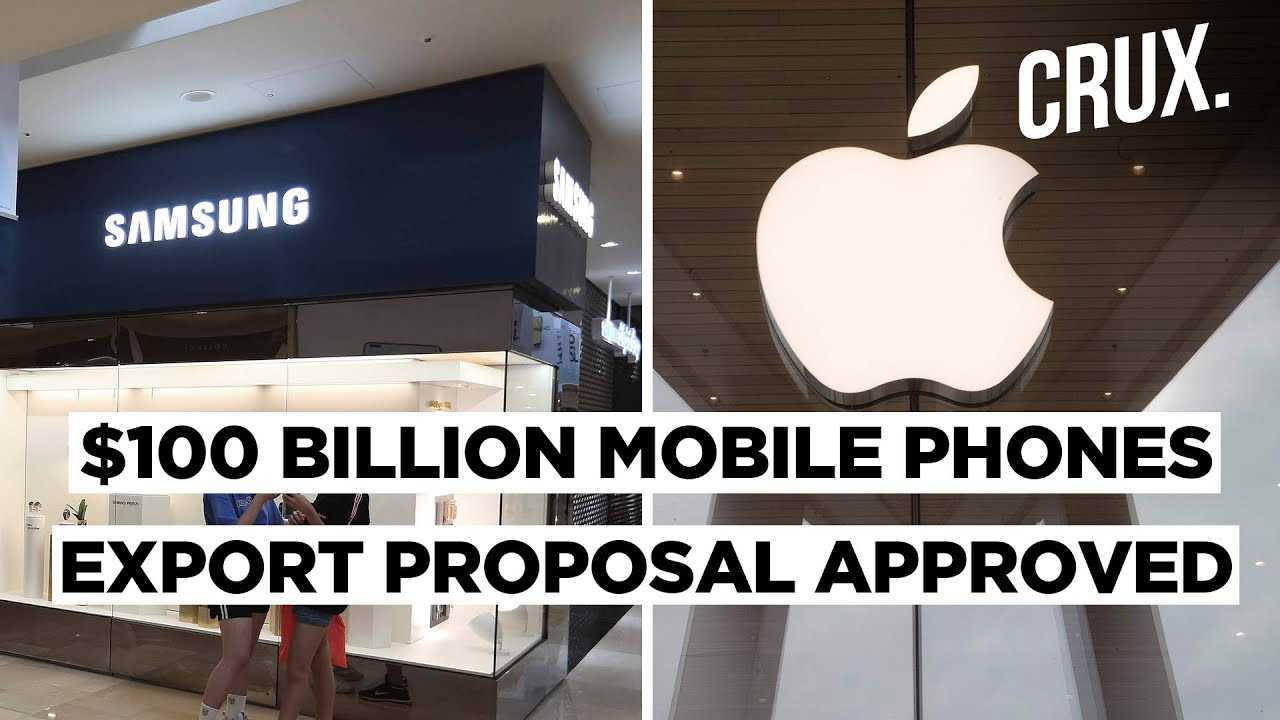 Have You Also Read?
Apple iPhone SE Is Also Now Made In India, But Does That Mean Your Next iPhone Will Cost Any Lesser?
Govt Welcomes Apple, Samsung’s Local Manufacturing Move, Chinese OEMs Skip PLI Offer

It was in August that Apple and Samsung announced their participation in India’s Production Linked Incentive (PLI) offer to do away with India’s dependence on China. Union telecom minister Ravi Shankar Prasad had said at the time that the government has welcomed Apple and Samsung to make the most of India’s local manufacturing benefits, which has extended incentives of up to Rs 41,000 crore subject to meeting local manufacturing targets. The list of local manufacturing applicants in India include global players as well as their subsidiaries, including Samsung, Pegatron, Foxconn, Wistron, Rising Star, Dixon, Padget, Lava, Micromax and more.

This is just a humble beginning. #AatmaNirbharBharat has the potential to become world’s no. 1 mobile manufacturing hub. https://t.co/lndRnrCRol

Earlier, IT Minister Ravi Shanker Prasad had also tweeted, “2020 – iPhone 11, 2019 – iPhone 7 & XR, 2018 – iPhone 6S, 2017 – iPhone SE. This chronology is a statement in itself as to how @narendramodi govt. has developed the mobile phone manufacturing ecosystem in India. It’s only a humble beginning.”