The phone competes with the likes of Xiaomi Redmi Note 3 and Motorola Moto G4. But is the EPIC 1 really an epic phone in this price?

American company InFocus has been selling smartphones in India for over a year. They had recently launched the EPIC 1 smartphone for Rs 12,999. The phone competes with the likes of Xiaomi Redmi Note 3, Motorola Moto G4 and others. But is the EPIC 1 really an epic handset for the price? Here is our review.

InFocus EPIC 1 sports a metal body design and the front of the device is dominated by a 5.5-inch LTPS full HD display. The display is crisp and clear but lacks brightness. The curved metal back of the phone also makes it easy to grip and pocket. The font earpiece is also a little odd to look at and resembles a lot to the one seen on Nextbit Robin.

Design-wise the InFocus EPIC 1 is subtle and offers no bling or garish colours. The device runs on Android 6.0 Marshmallow operating system and is a dual-SIM 4G-LTE compatible. 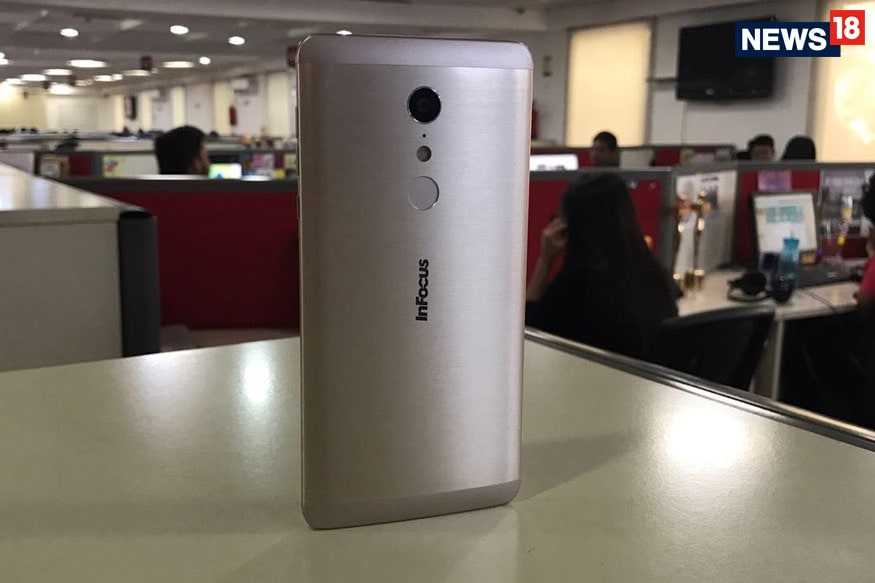 The InFocus EPIC 1 was able to deliver seamless performance. The device faced no hiccups while daily usage. Even the gaming performance was quite good. We were a bit sceptical that it would heat up with long hours of gaming, but it did not. Occasionally the phone does tend to get warm, but no case of overheating was noticed by us on the device. 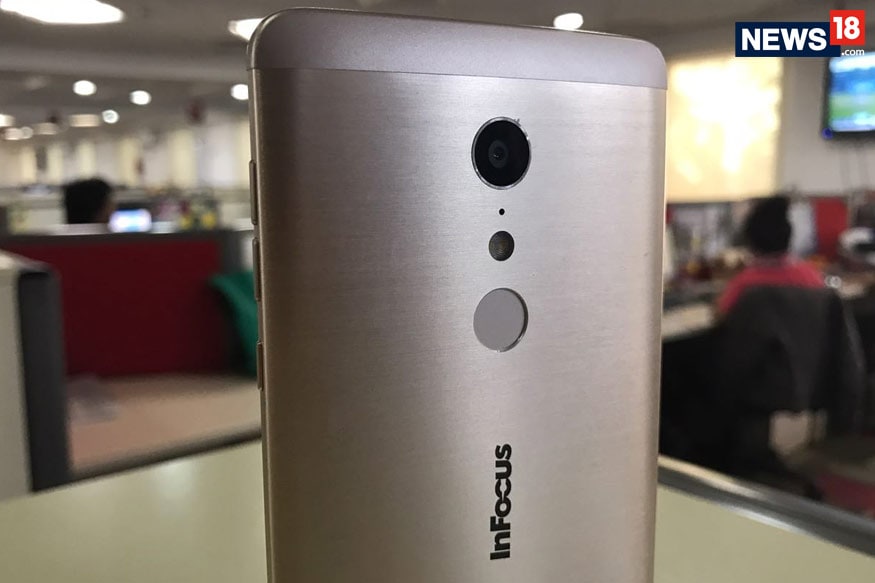 To top it all the EPIC 1 comes with a 16-megapixel rear camera with f/1.8 aperture, dual-tone LED flash, PDAF, and auto image stabilisation. The image results are good but don't expect iPhone 7 or Samsung Galaxy S7 level of images from this one. The camera app is also basic and easy to use. 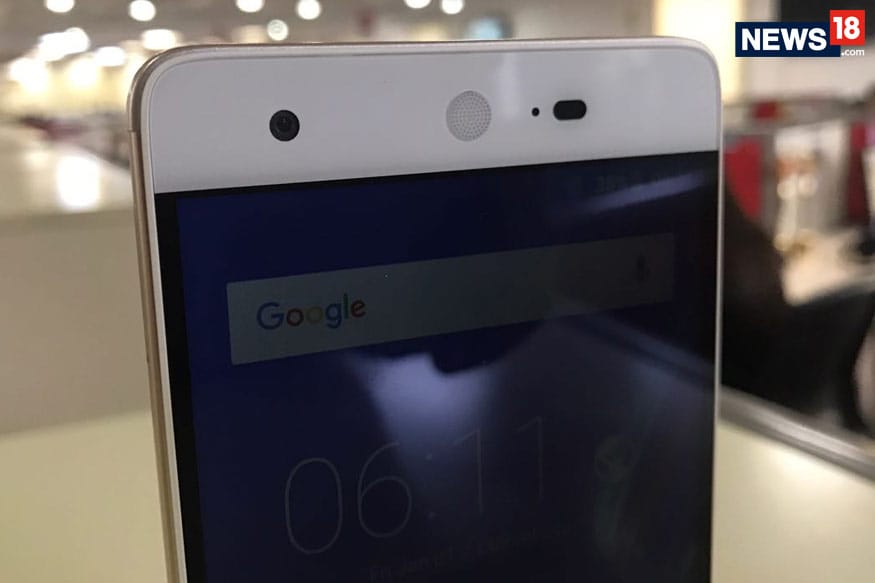 The 8-megapixel front-facing camera is also capable of clicking decent selfies thanks to its f/1.8 aperture and 82-degree wide-angle lens. The selfies at times do become a little washed off and the phone does take some time to focus if you are clicking group selfies.

Now it's not like InFocus made a phone that will be able to completely obliterate the competition. It does have some shortfalls. InFocus claims that the fingerprint sensor on the EPIC 1 can unlock the device in less than 1 second. That usually happens only when it is able to read your fingerprint. The 3000 mAh battery does offer good battery backup usually lasting for more than a day. Considering it has a powerful processor at its heart we are pretty happy with the battery life. But the company also claims that it comes with quick charge technology. That can be a hard pill to swallow, as it does take the device considerable time to charge from 0-20%. On an average, it took us good 15 minutes to get it to charge to 20% every time we plugged that USB type-C on the phone.

Also, the hybrid SIM slot might not fancy everyone. The device comes with 32GB inbuilt storage and for those who want a dual-SIM phone won't be able to expand the storage. The InFocus EPIC 1 is a very potent smartphone that has performance, by its side. We were impressed with the firepower that it provides for gamers and people who multitask a lot on their phones. The device also has decent cameras on offer and offers a day-long battery life.

What it lacks is the bling that competitors like the Xiaomi Redmi Note 3 and Moto G4 offer. But if you have subtle tastes and you like performance the EPIC 1 will not disappoint you at all.