And with that, it's a wrap on the blog from all of us at News18 Tech. Head over to News18.com/Tech for exhaustive coverage on all the new iPhones, and the slick new HomePod Mini.

Okay, so that's that for tonight. New iPhone prices are here. Credit where it's due – kudos to Apple for keeping the iPhone 12 Mini within acceptable pricing range. The iPhone 11 will csrtainly get an official price cut in India now.

So, that's that. The new iPhones are yet again those smartphones that you will really, really want, even if you won't need them. The iPhone 12 Pro camera is excellent for mobile videographers and photographers, which has been the case with the iPhones since forever.

And here's a shot of all of Apple's present generation iPhones, including their USA prices. India prices coming up soon, people. 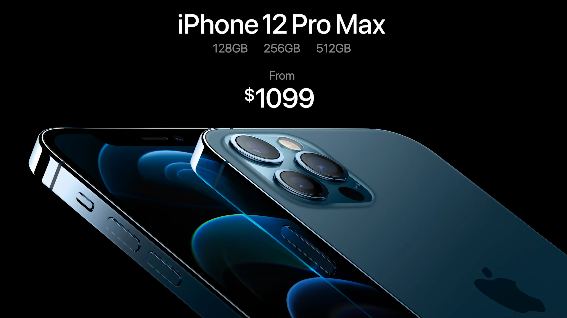 Here you go, people. Here's every single thing about the all new iPhone 12 Pro. It has a super premium stainless steel finish, gets 5G, new computational photography sorcery along with 10-bit HDR video and RAW stills, and of course, the A14 Bionic. 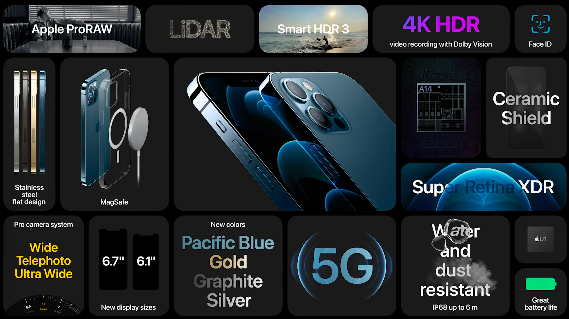 So, long story short – the iPhone 12 is far more powerful than what you'd realistically need. Unless, of course, you're Emmanuel Lubezski.

Apple finally confirms us that the tiny black speck on the new camera module of the iPhone 12 Pro is indeed a LiDAR scanner. It's all about better depth gauging, which you'd expect from a LiDAR module.

The iPhone 12 Pro video demo is made by none other than Emmanuel Lubezski. Just for reference, he's my all-time favourite cinematographer (and possibly the greatest of all time, ever).

Apple ProRAW can edit RAW files in Photos app, and Apple's making an API for third party editors as well.

Introducing, Apple ProRAW on the iPhone 12 Pro, to shoot in full RAW (with log data too, it seems). Okay, this just opened up a new avenue for pro filmmakers using mobiles for shooting.

The iPhone 12 Pro camera gets sensor shift for optical and mechanical stabilisation. Handheld stabilised shots of up to 2s, which any time lapse photographer will tell you is super helpful.

Apple rolls out Deep Fusion technology that is now on all of the iPhone 12 Pro's cameras. The new iPhone 12 Pro camera gets a 52mm telephoto camera with 4x optical zoom, the main camera gets an f/1.6 aperture 7-piece lens, and of course, an extra sensor module that they're gonna talk about now. 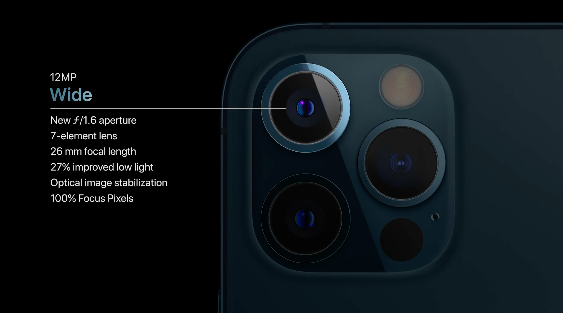 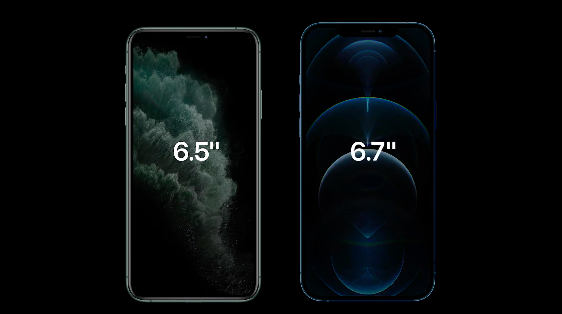 It's a luscious stainless steel finish on the iPhone 12 Pro, with Ceramic Shield, IP68 rating, and four new colours. Here they are. 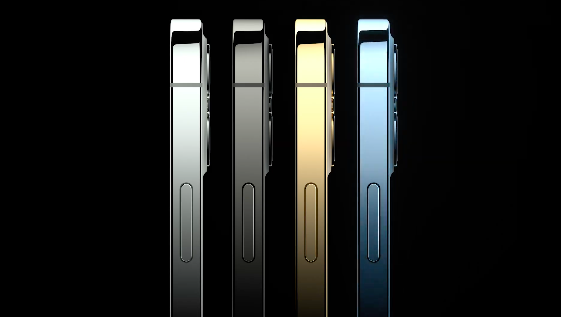 And here, walking in like a Daft Punk concert cameo, is the iPhone 12 Pro. 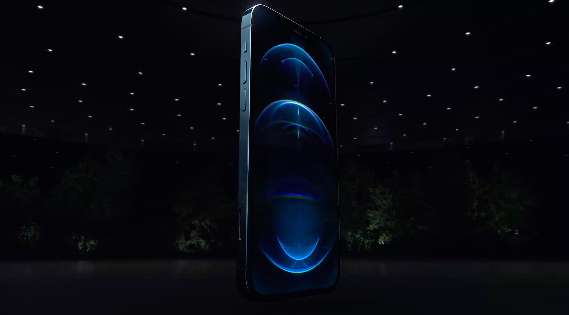 The iPhone 12 Mini will have everything that the iPhone 12 has. It is also super compact. YES, finally a new compact phone! It's much smaller than the iPhone 7/8/SE 2020. 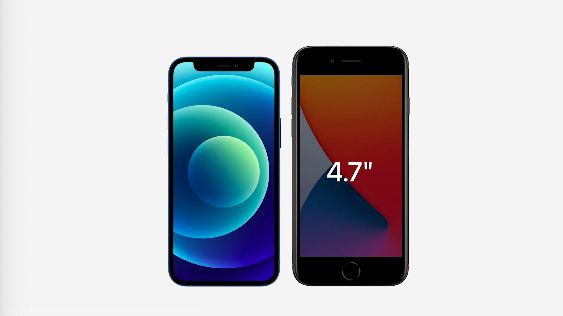 Meanwhile, the iPhone 12 Mini is unveiled... to James Bond's theme. For a while, I was half-rooting for Daniel Craig to walk out on stage.

Aaaand here's the confirmation – no chargers and earphones in the iPhone 12 box. This means a slimmer box, which looks good... but what about my broken iPhone cable? 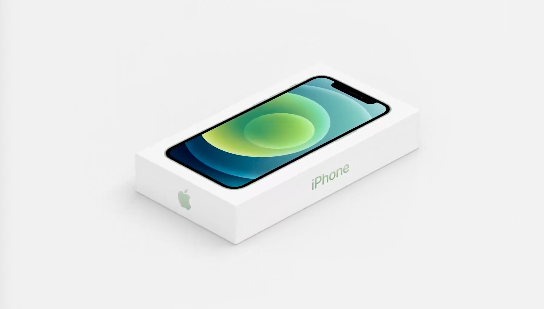 Now, committing a bit to the environment, which is very important. Apple is using 100% recycled rare earth elements in manufacturing, and also vows to be 100% carbon neutral.

Apple also unveils MagSafe. Re-unveils, rather. It is now a magnetic accessory ecosystem. You get wallets, chargers and a host of other accessories. Apple is also talking about third party accessories with MagSafe. It'll be interesting to see if this becomes a success, eventually. Meanwhile, an update from India: The HomePod Mini will cost Rs 9,900 in India. Preorders begin November 6, sale from November 16. This is pretty good pricing for all that the HomePod Mini can do.

Apple is also adding Night Mode time lapse on the iPhone 12. It will be brilliant, as long as you have a tripod with you.

And now, about the camera. The iPhone 12 gets 12MP primary and 12MP wide units, along with computational photography that enables Smart HDR 3, Night Mode with faster aperture (and even on the ultra-wide unit and the front camera). 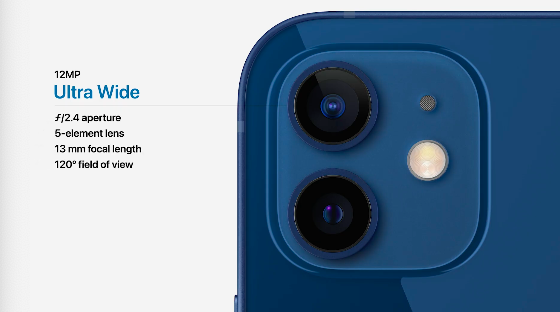 In case you are already fantasising about gaming on the iPhone 12, here's how that would look like in your hands. Now, we're seeing a demo of League of Legends: Wild Rift, to see proof of just how powerful Apple's graphics chips are on the iPhone 12.

This is also the first time ever that an iPhone has 5G. The iPhone 12 will switch to LTE when you don’t need high speed data and immediately switch back when you do. The iPhone 12 gets flat side spines, and gets new colours including blue, green and PRODUCT(RED). Thinner, slimmer and lighter, which Apple says is also because of the Super Retina XDR display tech, with more pixels and 2x peak brightness for HDR content. 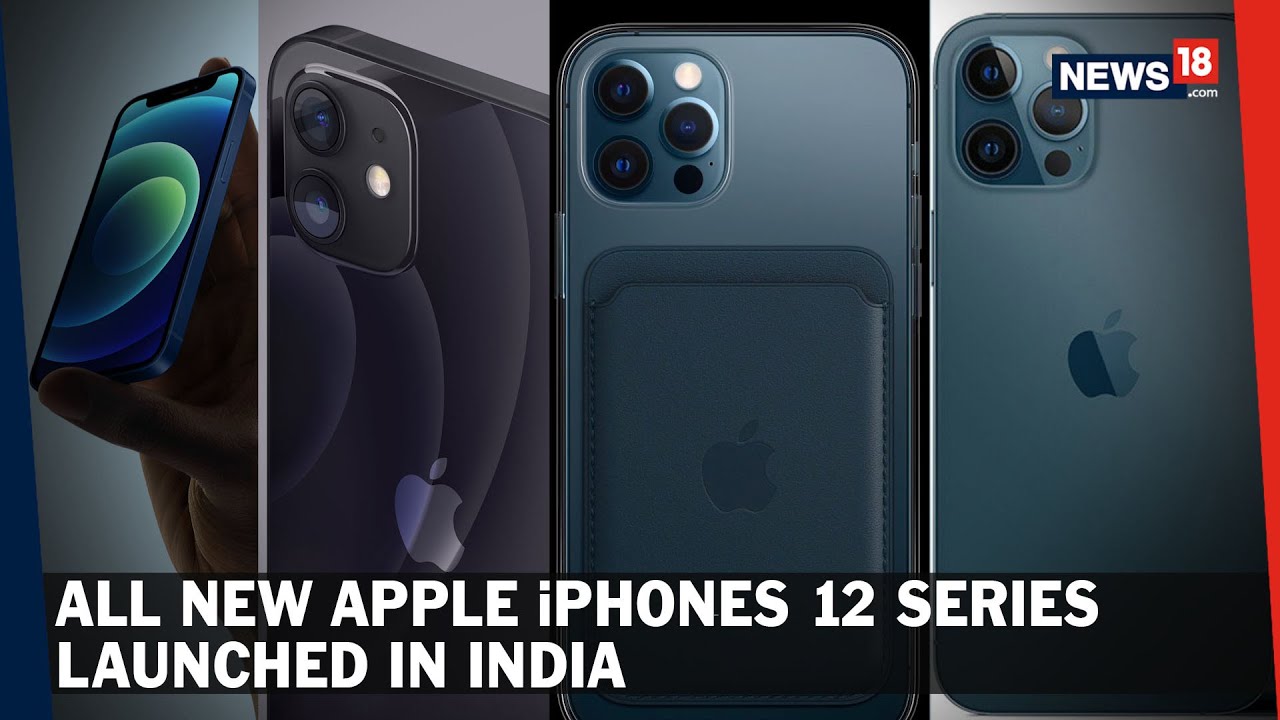 The iPhone 12 also gets the Ceramic Shield, which has been developed in partnership with Corning, the same folks who make the Gorilla Glass seen on other smartphones. Apple iPhone 12 gets dual cameras at the back with larger pixels and wider aperture, which they say is 27 times better in low light than before. Smart HDR uses computational photography to add even more details, and it also powers the new Night Mode for ultrawide and front cameras as well.

Apple also showed off the next smart speaker, the HomePod Mini priced at $99. This integrates the Siri intelligent assistant and lets you control smart home devices. Apple says this has a full range dynamic driver and passive driver radiators as well as wave guidance to get powerful sound from a compact form factor. Apple iPhone users will use the U1 ultra-wide band chip for simpler handoff and music flow from one to the other. You will be able to use Siri on the HomePod Mini to access apps in your iPhone, such as sending a message using iMessage. Privacy remains a focus too.