Home » News » Tech » Made in India iPhone 11 Shows How Manufacturing has Grown Under PM Modi: IT Minister
1-MIN READ

Made in India iPhone 11 Shows How Manufacturing has Grown Under PM Modi: IT Minister

IT Minister Ravi Shankar Prasad recently tweeted confirming that Apple is going to begin production of the iPhone 11 in India. "2020 - iPhone 11, 2019 - iPhone 7 & XR, 2018 - iPhone 6S, 2017 - iPhone SE. This chronology is a statement in itself as to how @narendramodi govt. has developed the mobile phone manufacturing ecosystem in India. It's only a humble beginning," said Prasad in his tweet.

Apple is going to make the iPhone 11 in India, at the Foxconn plant near Chennai. This would mean it is the first time Apple is making its latest flagship phone in the country, for the line-up that includes the iPhone 11, the iPhone SE and the iPhone XR on sale in India at this time. It is being seen as a boost to the Make in India initiative. Apple already uses these Foxconn production facilities to manufacture the iPhone XR in India. Foxconn, or the Hon Hai Precision Industry Co. Ltd. are headquartered in Taiwan. Foxconn also makes phones for Chinese smartphone maker Xiaomi in India, at its Andhra Pradesh manufacturing facilities.

According to a report, the production will be stepped up in phases, according to industry executives the report does not name. This follows reports that Foxconn will invest $1 billion to expand its factory in Tamil Nadu, over a period of three years. The same plant also manufactured the previous generation of the iPhone SE before it was discontinued, and the plans to make the latest generation iPhone SE in India are not clear at this time. 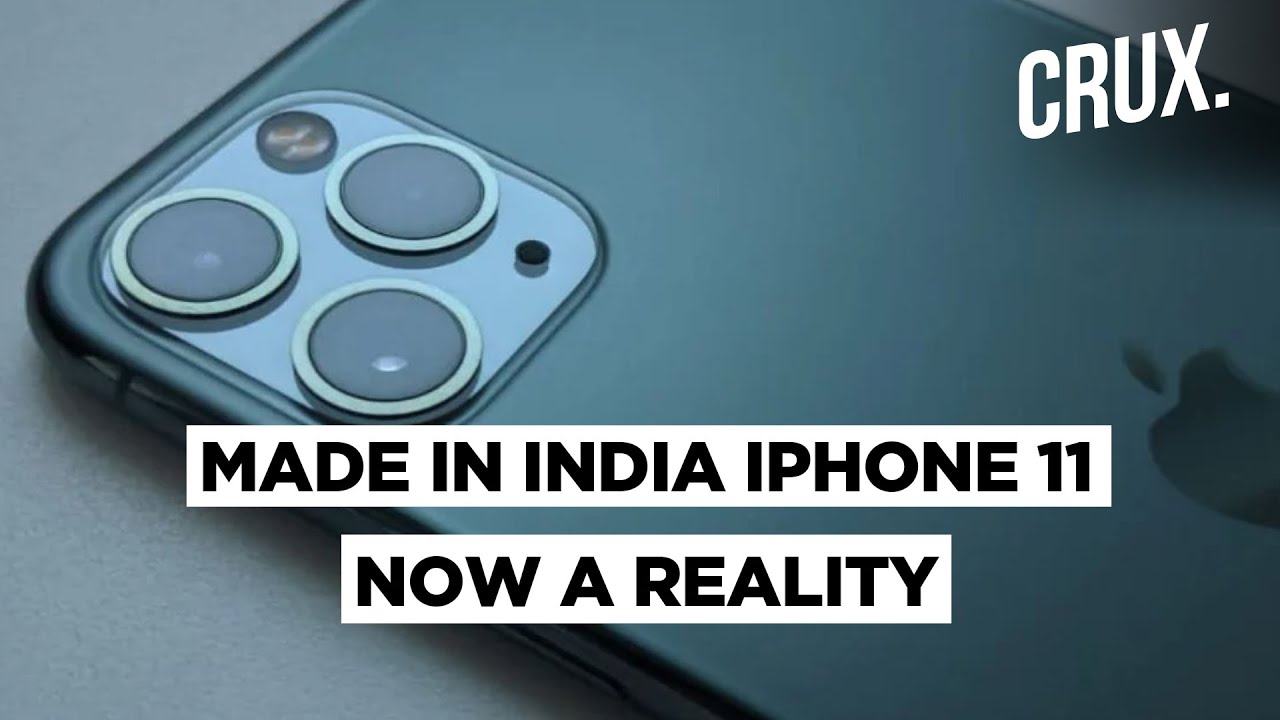 “We are fully pushing ahead with next steps there (in India), and maybe in a few months’ time we can reveal on our website the next steps and report back to everyone. We’ll have further investment there,” Liu Young-Way, Chairman of Foxconn, had said during the company’s AGM in June. Considering the iPhone 11 is being manufactured in India, we could eventually see a price cut on the Made in India units of these phones ahead of the festive season sales.
Tags: