Is THIS The New Earth That We Have Been Searching For All Along? Is Proxima b Our Big Hope?

An artist's impression of Proxima b from the surface. (ESO/M. Kornmesser)

Researchers say that while the Proxima b is about 20 times closer to its star than Earth is to the Sun, the amount of energy that it receives is comparable.

As the search for a new Earth continues, we have the latest in the saga that indicates a planet called Proxima b could be our next big hope. This planet sits 4.2 light years away from the sun. It has a has a mass that is 1.17 times the mass of the Earth, sits in the habitable zone of Proxima Centauri and orbits it ever 11 days. While this planet was first discovered in 2016 using the HARPS (High Accuracy Radial Velocity Planet Searcher) spectrograph based in Chile, they have been able to now gather more information about the planet using the Swiss-manufactured ESPRESSO spectrograph.

Researchers say that while the Proxima b is about 20 times closer to its star than Earth is to the Sun, the amount of energy that it receives is comparable. Therefore, it is believed that the surface temperature would also be similar, and that gives hope of water being present on the Proxima b, which could also mean there may be life on the planet.

“We were already very happy with the performance of HARPS, which has been responsible for discovering hundreds of exoplanets over the last 17 years,” says Francesco Pepe, a professor in the Astronomy Department in UNIGE's Faculty of Science and leader of ESPRESSO. “We're really pleased that ESPRESSO can produce even better measurements, and it's gratifying and just reward for the teamwork lasting nearly 10 years,” he added. 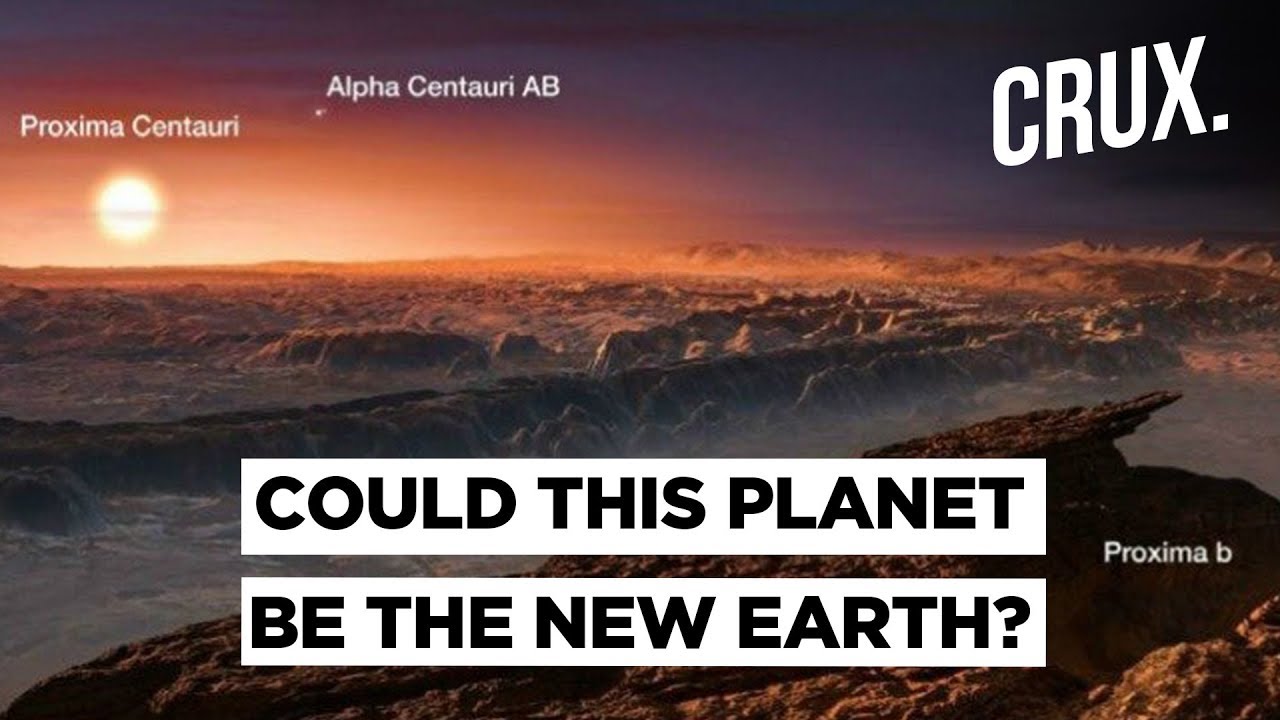 There is however some potential bad news. Scientists say that the Proxima Centauri tends to bombard planets near it with X-rays about 400 times more than what sun sends towards the Earth we live on. A lot will therefore depend on the atmosphere around the Proxima b and whether it is able to shield the surface from these rays. “Is there an atmosphere that protects the planet from these deadly rays?” ass co-author Christophe Lovis, a researcher who worked on ESPRESSO, in the statement. The answers could be provided by the next generation spectrographs. It turns out that RISTRETTO, which will be ESPRESSO’s successor, is already being developed.