Is this the rose gold iPhone 6s Apple would unveil on September 9?

For long there had been rumours that Apple would release an iPhone that would match the rose gold colour of its latest Apple Watch.

New Delhi: Ahead of Apple’s speculated September 9 launch of a new iPhone, a Chinese website has reportedly claimed to have got access to the iPhone 6 successor – possibly called the iPhone 6s – flaunting a pink colour.

For long there had been rumours that Apple would release an iPhone that would match the rose gold colour of its latest Apple Watch.

The rose gold Apple Watch features a subtle pink tinge to gold colour. However, images spotted on the website show the next iPhone in a rather deep pink colour. It is not clear if these images are genuine or treated, but the device shown appears to be in line with popular leaks detailed earlier.

Other than the new pink, the new iPhone is expected to be available in the current gold, space gray and silver line up. 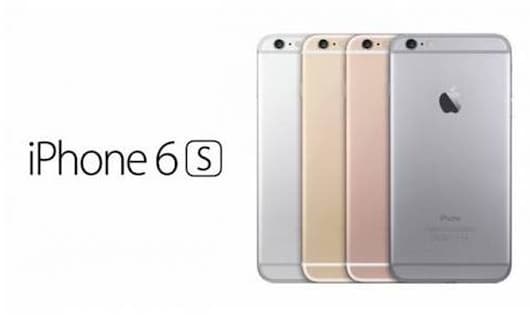 There have been numerous speculations about the upcoming flagship device, with most rumours pointing to an iPhone 6s measuring 7.1 mm thick, slightly thicker than the 6.9 mm iPhone 6 and matching the 7.1 mm iPhone 6 Plus. It is expected to run the new A9 processor and include the Force Touch technology. 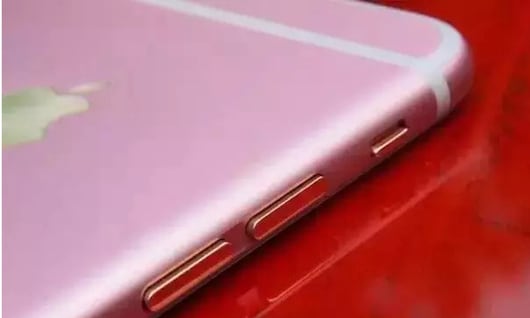 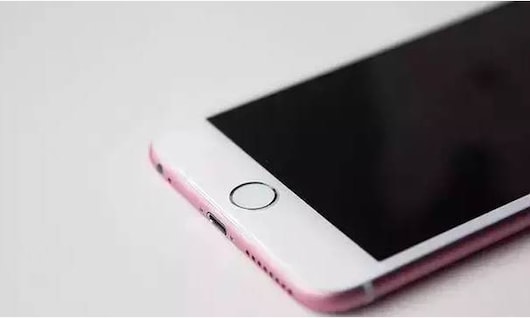 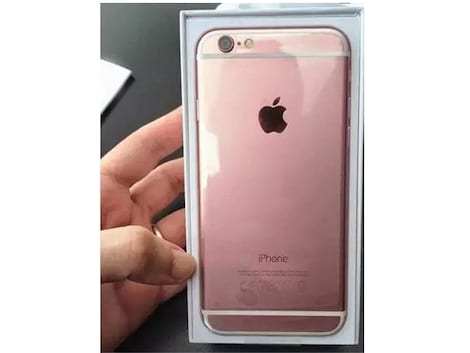 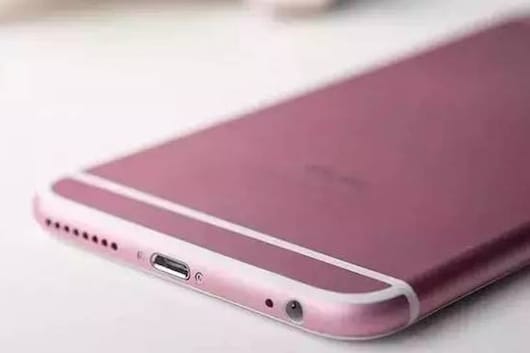