Jeff Bezos to Step Down as Amazon CEO: Google CEO and Others Wish Him Luck, Welcome Andy Jassy

Jeff Bezos said in a letter to employees he would "stay engaged in important Amazon initiatives." He founded Amazon in his garage in 1994 and has stepped into various ventures such as streaming music and television, groceries, cloud computing, robotics, artificial intelligence, and more, over the years.

Jeff Bezos has announced that he would step down as the chief executive officer of Amazon in the third quarter of 2021. In a letter, Bezos said he would “stay engaged in important Amazon initiatives” but would pivot towards philanthropic initiatives, including his Day One Fund and Bezos Earth Fund, and other business ventures in space exploration (Blue Origin) and journalism (The Washington Post). The 57-year-old executive was further quick to announce Andy Jassy as his successor, who also heads Amazon Web Services – one of Amazon’s most profitable ventures. Similarly, several leaders and tech CEOs took to social media to congratulate Jassy on his new role, and send their best wishes to Bezos.

Among the leaders, Google’s parent Alphabet’s CEO Sundar Pichai was among the first to wish Bezos farewell as the chief officer of Amazon. Satya Nadella, CEO of Microsoft, also congratulated both Bezos and Jassy while noting the latter’s accomplishments. Chairman of the US-based commercial real estate company WeWork and COO of Softbank Marcelo Claure congratulated Bezos on joining the “Executive Chairman” club. Founder of Fable and board member of Spotify Padmasree Warrior also lauded Andy’s for his new role. 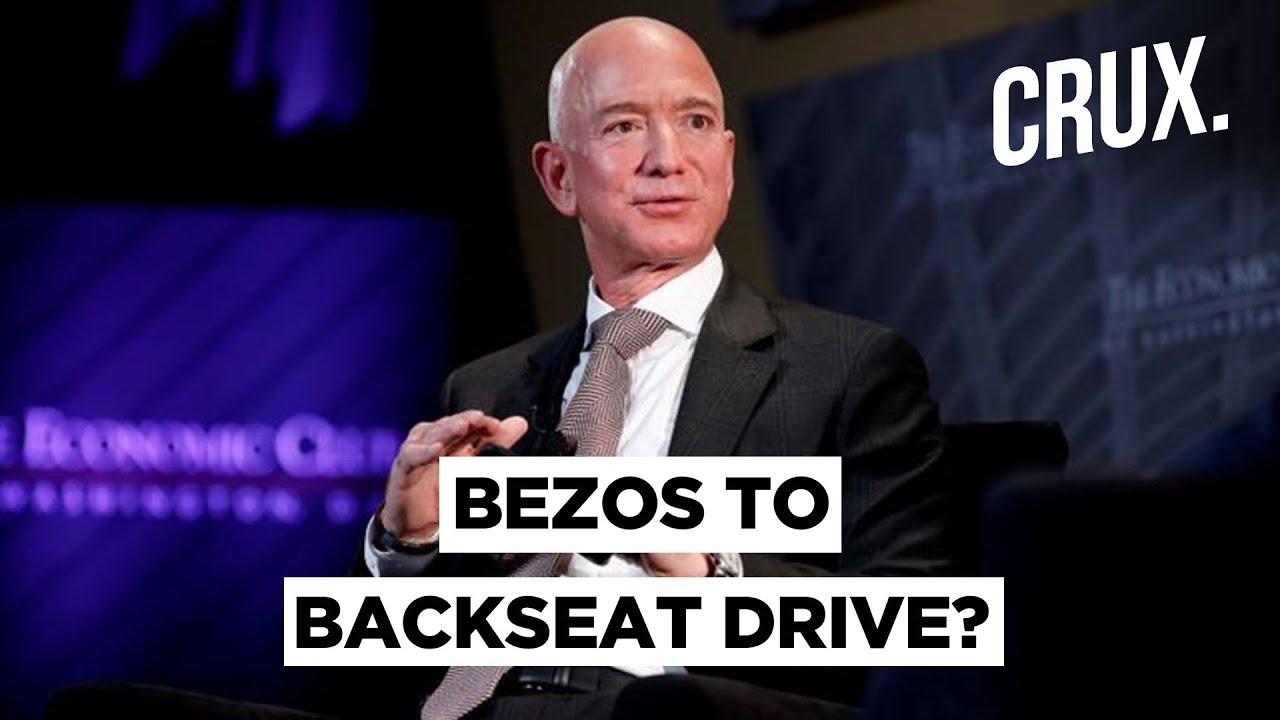 Congratulations to @JeffBezos and @ajassy on your new roles. A well-deserved recognition of what you have accomplished.

Congrats @JeffBezos , welcome to the #ExecutiveChairman club !! This is when the real fun begins !! Congrats @ajassy on your new role!

Bezos founded Amazon in his garage in 1994 and has stepped into various ventures such as streaming music and television, groceries, cloud computing, robotics, artificial intelligence, and more, over the years. He also founded a small aerospace company in early 2000 that got a massive $500 million push in 2014. Today, the Blue Origin competes directly against Elon Musk’s SpaceX with the mission of commercial space travel by creating spacecraft and reusable rockets that can allow people to travel to space and for space exploration.

Bezos also launched the Earth Fund in February 2020 that aims to accelerate the transition to 100 percent clean energy and equitable access to healthy air, water, and land.