Jio-Qualcomm Investment: What the Deal Signifies

Qualcomm has picked up a 0.15 percent stake in Jio Platforms in exchange of an investment of Rs 730 crore.

Earlier today, Qualcomm has announced an investment of Rs 730 crore in Jio Platforms, the premier Indian technology company. The investment sees Qualcomm pick up a 0.15 percent stake in Jio Platforms, marking a continued stretch of raising funds that incidentally is the longest of its kind for a company anywhere in the world. With this unprecedented investment, Jio Platforms has raised a total of Rs 1,18,318.45 crore in exchange of a total stake sale of 25.24 percent, therefore underlining the impressive valuation that Jio Platforms stands at today. Qualcomm’s investment in Jio is the 13th investment in the company since April 22, further highlighting the company’s robust standing in the Indian technology space.

With the deal now closed, what Qualcomm’s investment signifies is in no uncertain terms a clear validation of Jio’s elite ranking in the global technology industry. After revolutionising the Indian mobile telecom operator space with path-breaking 4G services at never seen before pricing, Jio has since expanded its presence to operate in various technology fields. For the consumer, Jio today offers fiber broadband internet service, as well as DTH TV service that is among the best in the world thanks to the vast amount of content on offer.

Qualcomm, meanwhile, is one of the world’s largest technology companies, and plays an unbeatable role thanks to its processor business that fuels a vast section of the world’s Android smartphones. Qualcomm is also a leading network and communications player, and its work on 5G network equipment is leading the world towards next generation connectivity services. The investment in Jio comes via Qualcomm Ventures, which is noted as one of the world’s leading venture capital investment groups. Under Qualcomm Ventures, the primary area of investment includes startups targeting the wireless ecosystem in sectors such as automotive, data centre and enterprise, digital health, IoT and mobiles. 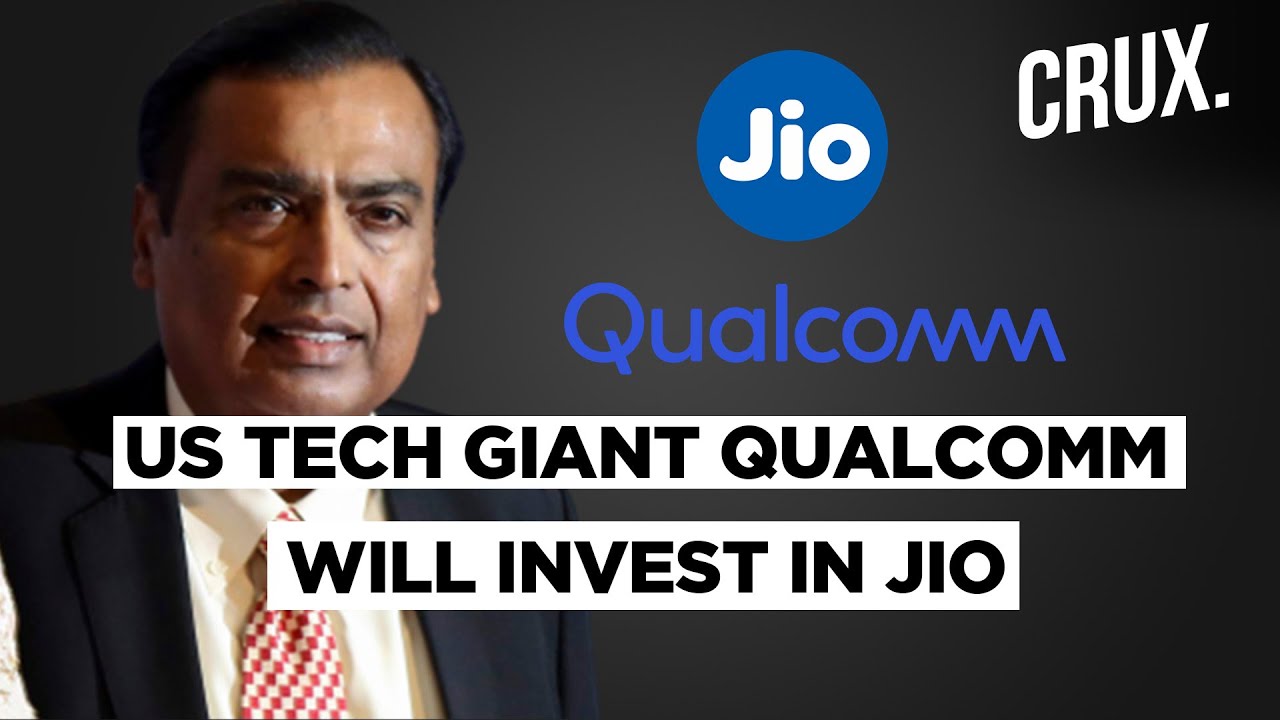 Given the positioning of the two companies, the deal further cements Jio Platforms’ position as a prime technology player in India and around the world. With investments from the likes of Facebook and Intel Capital, Jio Platforms has received validation for its commitment towards progressing India’s technology landscape. Other investors such as Silver Lake, Vista Equity, General Atlantic, KKR, Mubadala, ADIA, TPG, L. Catterton and PIF have underlined the progress that Jio has made in the business space, prospering on all grounds by offering the promise of strong business opportunities.