JioMeet achieved this milestone by hosting 3,21,000 viewers across 468 cities in 42 countries, hence setting a new benchmark for an Indian service.

JioMeet, India’s first and only cloud-based video conferencing service, reached a new milestone during the Annual General Meeting of Reliance Industries Limited. With a massive number of shareholders tuning in to the RIL AGM 2020 earlier today, JioMeet played the role of a facilitator for thousands across the world, setting a new milestones for Indian video conferencing services. During the meeting, JioMeet hosted over 3.21 lakh viewers on its platform simultaneously, spread across 468 cities in 42 countries around the world. This marks a major milestone for JioMeet, and stands as ultimate proof of its scalability, versatility and efficiency.

Ahead of making key business announcements, Mukesh Ambani, chairman and managing director of Reliance Industries Limited, stated that JioMeet has received over 5 million downloads across platforms in just a few weeks following its public release. This marks JioMeet as one of the fastest growing video conferencing platforms in India, and further establishes the credentials of a service that has been entirely built in India, for use by Indians. Ambani further underlined that JioMeet was built within just two weeks from scratch by developers working at Jio Platforms. 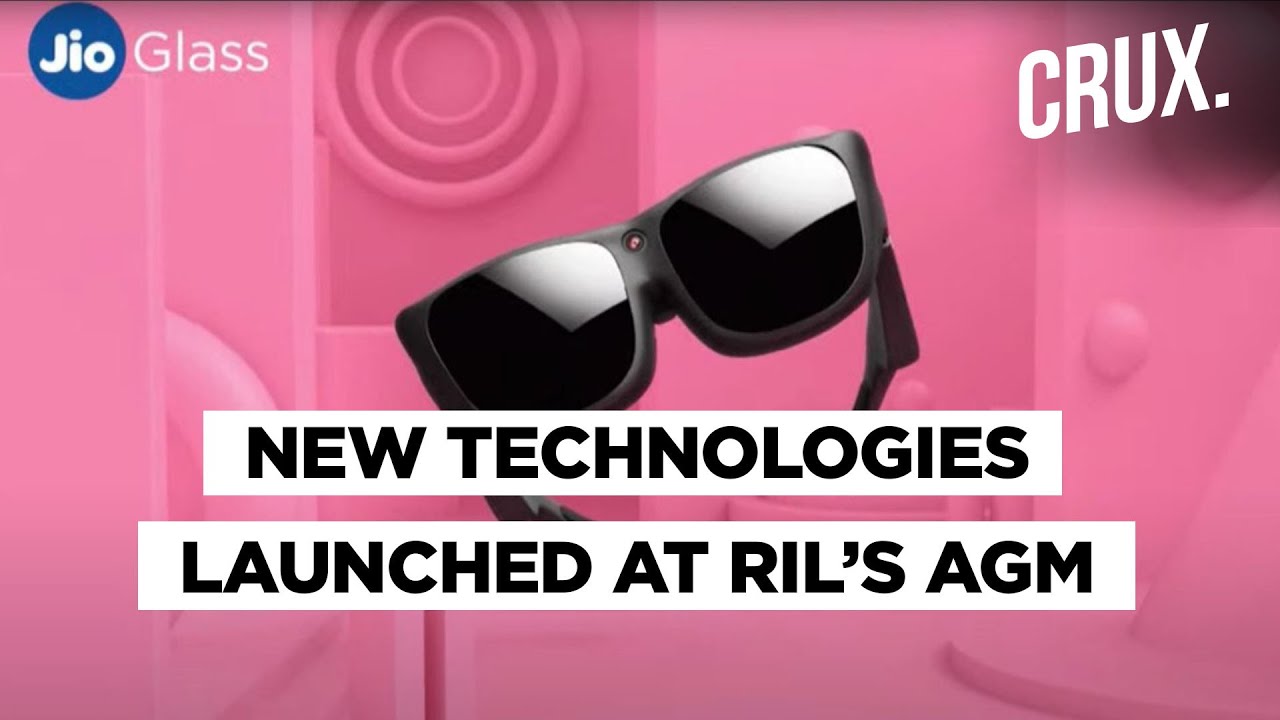 This cements JioMeet’s stature as one of the very best video conferencing services, in line with the biggest names in video conferencing services around the world. JioMeet has not only heeded to Prime Minister Narendra Modi’s vocal for local and Aatmanirbhar Bharat calls, but also produced a product that is right in line with the very best and established names around the world. The platform provides the ability to host up to 100 active participants, thereby also being an app that can be used by companies to host cross-team video conferences across teams.

JioMeet offers apps for various platforms such as Android, iOS, macOS, Windows and even web browsers, and can be accessed by many users from anywhere in the world. With today’s milestone, JioMeet has underlined its ability to host thousands of viewers for long duration video conferences, making its pledge as a world class made in India service even stronger.