Majority of India’s mobile phone users still use feature phones. The new MHA order on Aarogya Setu underlines this, and the problem with contact tracing.

Earlier this week, the Ministry of Home Affairs (MHA) released its latest order for regulations to be followed during Lockdown 4.0. Among the various sections, one of the key points was around the use of Aarogya Setu on phones, going forward. Following the past order’s decision by the Indian government to make downloading of Aarogya Setu compulsory for all employees (both private and public), the new order dated May 17, 2020 switched the government’s decision from ‘mandatory’ to ‘best effort basis’.

This ruling led many to assume that the central government has “softened” its stance on the use of the Aarogya Setu app. However, a closer look reveals the government’s appreciation of the on-ground situation, where nearly 55 percent of all mobile phone users still use feature phones, and close to a quarter of the population still do not have mobile phones.

Elucidating the connectivity problem, Navkendar Singh, director of research at IDC India, tells News18, “There are about 550 million feature phone users in the market in India, and somewhere between 450-500 million smartphone users, which is less than half the mobile phone market size in India.” 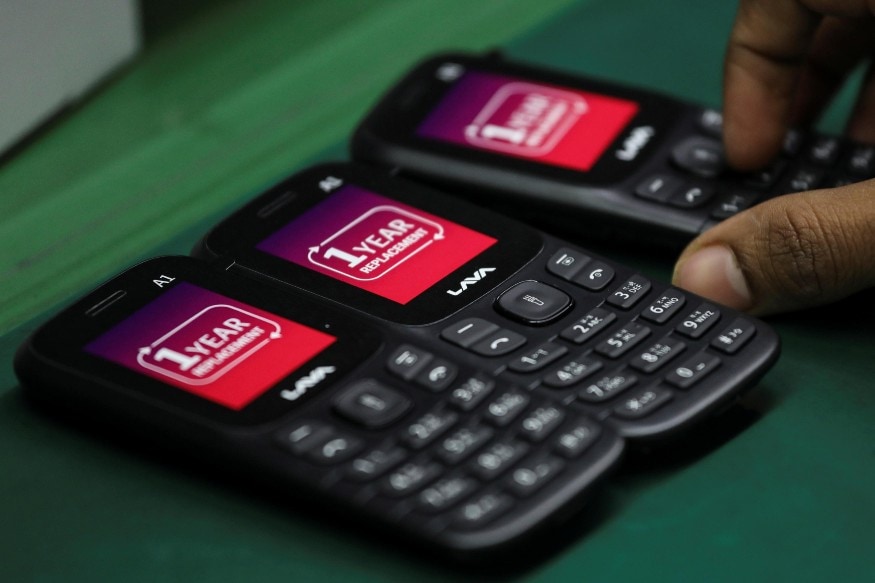 Even as Aarogya Setu was stated to have crossed the 100 million registered users mark, this covers less than 8 percent of the total population of India. To make matters worse, Singh adds that the adoption of more smartphones in India isn’t really happening. He says, “The growth in the number of smartphone users is not happening. Whoever needs and can afford a smartphone right now, already has one — but, nobody is really doing anything for the so-called “next billion” demographic of India. Out of India’s 550 million feature phone users, about 40-50 percent of them are using devices that cost less than Rs 1,000. For smartphones, even a bad user experience, low-cost smartphone would cost at least Rs 3,500-4,000. The cost of a smartphone for the feature phone demographic is actually too high.”

As the Indian government attempts to reopen various industries across the country, it is this issue that prevents app-based contact tracing from being mandatorily enforced. For example, as factories and supply chains are being opened up, many daily wage and low-salary workers would be coming back to work. However, not all of them would have smartphones at hand, and it hardly seems possible to mandate the use of smartphones all across the country, just to get the contact tracing app installed. In some corners, the government’s rebranding of the status of Aarogya Setu installation is being seen as just this — not a step-down from its previous order, but a realignment to accommodate the reopening of various sectors.

It will be difficult to use technology to track the coronavirus in a country where the statistical majority still live without it.

Singh says that while the stagnation in India’s smartphone adoption was expected to happen in 2021, the Covid-19 pandemic has only brought it forward. As a result, it will be difficult to use technology to track the coronavirus in a country where the statistical majority still live without it. Moreover, issues such as the ongoing migrant crisis across India further underline why the mandatory use of Aarogya Setu for travel across the country is also a difficult idea to implement.

As Apar Gupta, lawyer and executive director of the Internet Freedom Foundation (IFF) explains to News18, “Legally, “best efforts” implies that if you fail to follow the government’s suggestion in certain circumstances, there are no legal consequences to be pursued, and the suggestion works in good faith. Hence, there is ambiguity in the explanation of Aarogya Setu’s scope right now. Giving discretion to employers can create trouble for small and medium businesses, since it hands over more power to authorities such as district magistrates, who may then hold an employer accountable for not following a suggested procedure.” 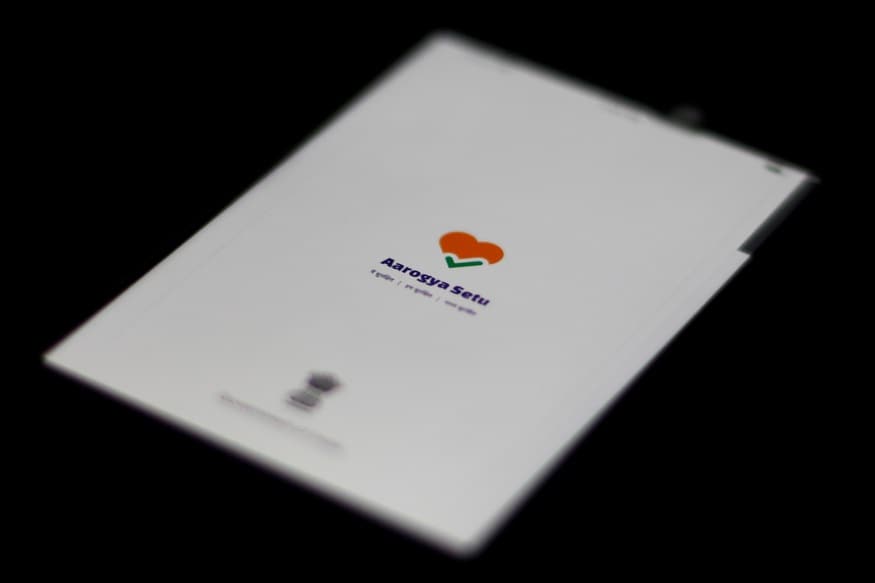 The prevalent ambiguity around Aarogya Setu usage right now is what raises the need for a standard operating procedure even more. (Photo: Reuters)

Gupta states that in order to implement a “best effort basis” operation of the Aarogya Setu app, it is critical to have a standard operating procedure (SOP) issued. The SOP would then work as a guideline for all purposes linked to Aarogya Setu. However, even before the SOP is issued, what needs to be taken into account is the fact that most Indians, particularly in the unorganised and daily wage sectors, do not even own a smartphone.

Gupta further observes that the recent revision of the government’s stance on Aarogya Setu has come without much fanfare. He says, “The MHA has still not issued a press statement explaining the rationale behind revising the Aarogya Setu usage basis. What we can infer is that while it places the obligation of implementing the app on employers, this will only raise obstacles due to logistical difficulties.”

The petition that IFF filed against the compulsory Aarogya Setu mandate with the Kerala High Court was also done from an employer’s end, highlighting exactly how difficult contact tracing of Covid-19 would be in India. With a stagnated number of smartphone users, unclear guidelines towards employers and continuing concerns about privacy, contact tracing in India looks set to be a job half done, at its very best. 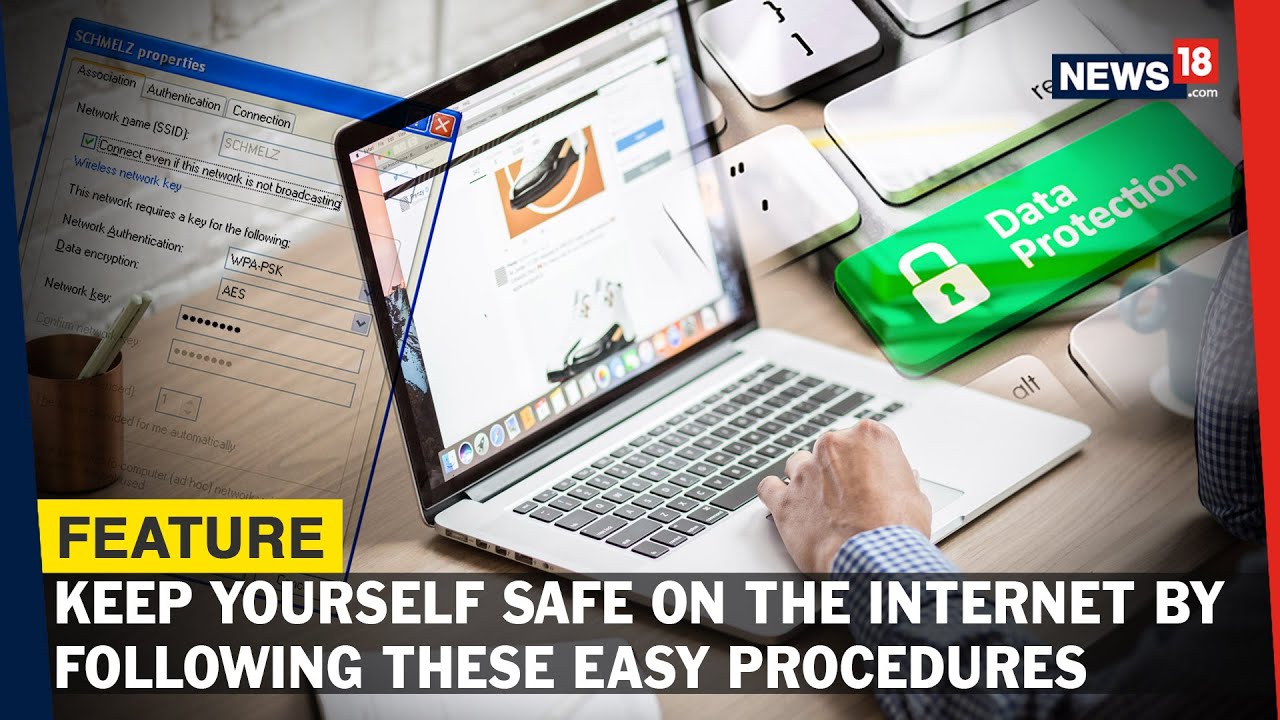