Home » News » Tech » Leica C-Lux Review: A Premium Compact Camera That You Will Love For The Long Zoom
4-MIN READ

Leica C-Lux Review: A Premium Compact Camera That You Will Love For The Long Zoom

This is truly a step forward for Leica, and it is no mean feat that it can look the Sony RX100 VI in the eye.

While the smartphones may have wiped out a significant chunk of the lower and mid-range camera market, the combination of the compact footprint and the mirrorless technology pegs the compact mirrorless cameras at par with the much larger DSLR cameras and also leave the smartphones far behind with significantly larger zoom. Sony’s mirrorless cameras, specifically the RX series, were setting the benchmark all this while. However, there is now a new challenger in town—the Leica C-Lux.

For starters, a bit of a comparison between the Leica C-Lux (around Rs85,000) and the Sony RX100 VI (Rs99,990). Both are mirrorless cameras, both are very compact, great to hold and are meant to be more intuitive alternatives to the much larger DSLR cameras that many users don’t find the most convenient to carry around. However, that is where the similarities end. The C-Lux has a 20.1-megapixel sensor, which is 1-inch in size. The RX100 VI has a 20.1-megapixel sensor, also 1-inch in size. The 1-inch sensor size is the new defining craze in high-end photography optics, and both are coming to the fore in these challengers. The C-Lux tips the scales at 340 grams while the RX100 VI weighs a tad lesser at 301 grams—both weights with the battery and memory card included. Both mirrorless cameras have a 3-inch LCD display, and the C-Lux has a 0.21-inch viewfinder while the RX100 VI has a slightly larger 0.39-inch viewfinder. The C-Lux has 15x optical zoom, which is great if you want to do long distance photography, while the Sony RX100 VI has 8x optical zoom—which is a lot too, but 8x is still lesser than 15x. Both cameras also do 4K video recording. With the fine differences between the two cameras illustrated, it is important to get down to the design. The C-Lux is available in two colour options—midnight blue and light gold. We prefer the former and its dual tone finish however, simply because it looks extremely sophisticated and the subdued colours work great for almost all users. The gold variant looks a tad too flashy for most users, but then again, some won’t mind at all. The camera feels great to hold, with the controls falling well within the range of the fingers. The display is great to view the composition of the shot, and this touchscreen does not catch fingerprints and smudges easily—which is great. The power dial as well as the shutter key are at the top, while the menu and a gamut of other controls are placed on the right of or above the display. This looks quite stylish, with a hint of retro as it to it.

The lens is the C-Lux’s advantage over a lot of mirrorless cameras and allows it to run the Sony RX100 VI very close. This has the Leica DC Vario-Elmar 8.8–132 mm f/3.3–6.4 ASPH 15x fixed zoom lens, which is equivalent to a 24-360mm 35mm lens. We noticed that the C-Lux locks in focus very quickly, which is great if you want to either quickly take a photograph or are attempting to capture an object that isn’t exactly stationary. You have the ability to shoot in uncompressed RAW formats as well, something the semi-professional users would appreciate as they run the photos through the Adobe Lightroom app, perhaps. For the most part, the photography quality is excellent, and you get great amount of detailing through the frame. Contrast isn’t compromised even if the lighting isn’t ideal, though we noticed a few times that the darker areas of a photo could have perhaps been a notch darker. There is absolutely no noise to spoil the depth of a photo till ISO6400 range, beyond which, some amount of distortions do start to creep in. 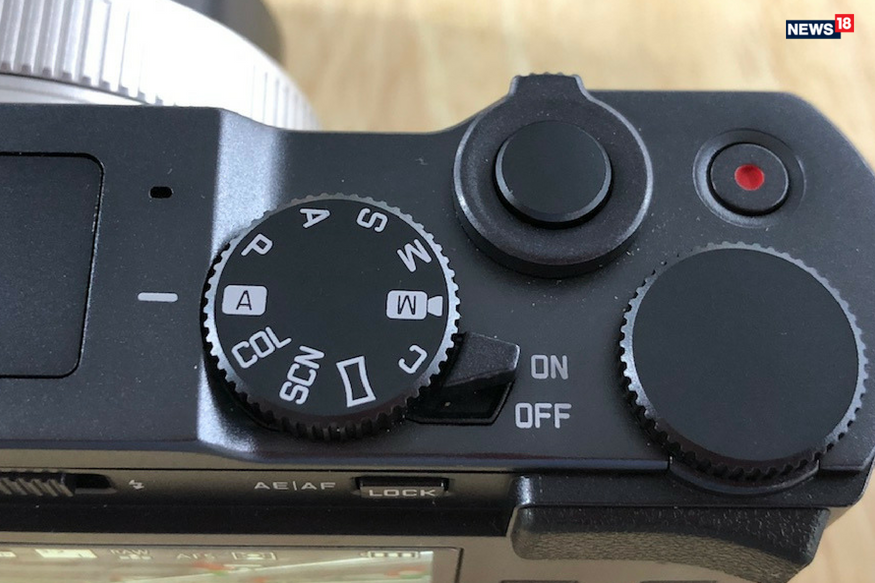 Colours are reproduced very accurately all through, and that is perhaps most visible as you shoot a green cover and can identify the different shades of green on the leaves, side by side. The colour separation and distinction is at par with the Sony RX100 VI, though the same photos overall will look a tad richer when clicked with the RX100 VI simply because it does tad more vibrant colours—the BIONZ X image processing engine has something to do with that.

The zoom capabilities are perhaps the Leica C-Lux’s party piece. The 15x optical zooming capabilities on the lens makes this a great camera for long distance shooting, ideal if you are shooting landscapes and then want to zoom in on that one element in the distance. 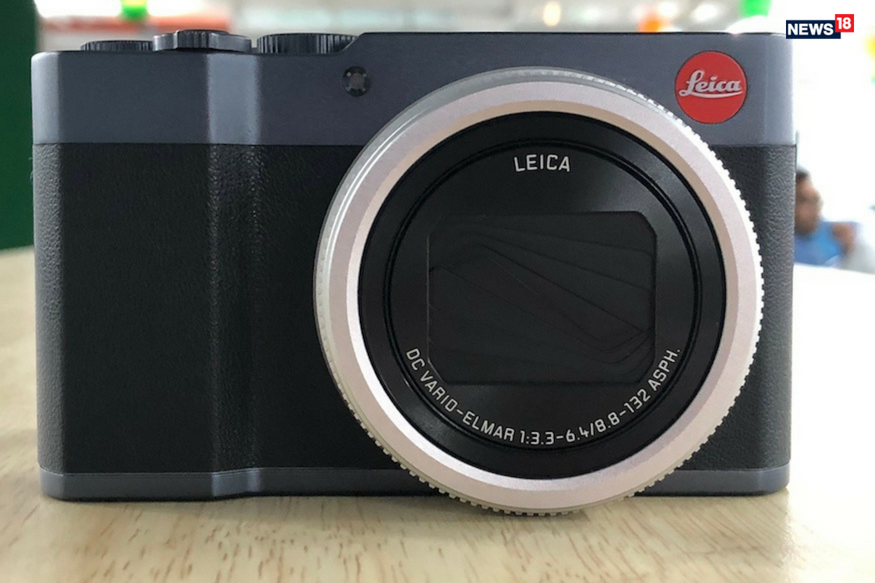 Overall, what you get with the Leica C-Lux is a very versatile yet very compact camera, which does make a rather strong case for itself. Perhaps the most important bit is that the C-Lux will make you fall in love with it. Instantly. And there is no getting away from that. That is before we even get to the excellent photos it captures, the detailing it can generate with each photo and the fact that you get genuinely useable images even at the full 15x optical zoom, which make this genuinely worth considering for carrying along for the next vacation. It does give the Sony RX100 VI some tough competition, and for us, this is a battle that is too close to call.

Also read: Apple MacBook Pro 15 (2018) Review - Hottest Laptop in The World, With The Magic of an Intel Core i9