Debashis Sarkar
To start 2017 on a high note, Lenovo has introduced an affordable all-rounder of a smartphone in the form of Lenovo P2. The device is an improved version of the older Lenovo P1 which also boasted of superior battery life. While the Lenovo P2 features a new design, the device looks very similar to the newer Z2 Plus. After using the 4GB RAM variant of the device for some time here is our review. The Lenovo P2 offers a premium metal body. The device is a bit heavy at 177 grammes. Having said that it is sleek and feels solid in the hold. Not to forget the fact that it housing a 5,100mAh battery.

Before talking about the hardware specifications, one of the best features that Lenovo has retained is the dedicated Ultra Power Saving Mode key on the left side of the phone. This key can convert the P2 into a traditional Black/White feature phone instantly whenever required to either save battery or cut off from the connected smartphone world.

The Lenovo P2 keeps its promise on the battery front. The device easily lasts two days of average mixed usage. You can actually get rid off of the daily charge cycle. If you are not an active user, you can also hope to charge the device twice a week, at least initially. Lenovo has supplied a 4.5A/24W charger to ensure that the battery recharges quickly.

The smartphone comes with the regular microUSB port. Lenovo is also providing a microUSB to USB adapter which can be used to charge other smartphones and also transfer data.

The handset sports a 5.5-inch Full HD Super AMOLED display and it goes without saying that you will have no complaints with the display quality. It even delivers under direct sunlight.

The tried and tested Qualcomm Snapdragon 625 SoC powers the Lenovo P2. With eight cores clocked at a maximum of 2GHz along with Adreno 506 GPU and 4GB of RAM, the Lenovo P2 is delightfully a smooth performer. The Lenovo P2 runs Android Marshmallow-based custom UI. On the software front, Lenovo has included several tweaks like dual app profile, VR mode among others. The dual app profile comes handy for dual SIM users. It can be used to run WhatsApp (or other apps) with two different phone numbers on the same phone simultaneously. The P2 supports TheatreMax VR mode too.

Coming to the camera, the Lenovo P2 comes with a 13MP rear camera with PDAF and dual LED Flash along with a 5MP front camera. The device is a decent shooter offering pro mode as well. 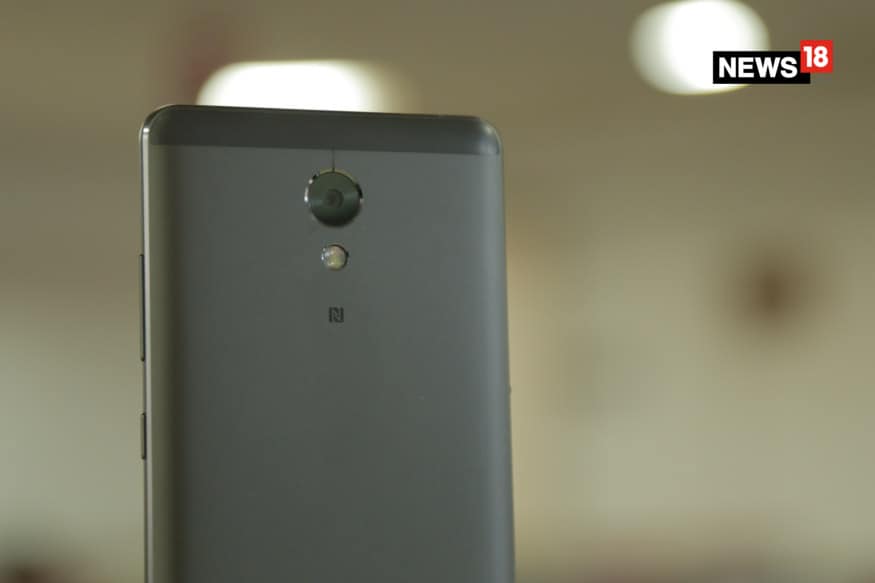 WhileLenovo has paid minute attention in making the P2 an all rounder, it would have been great if the P2 had offered two separate SIM slots along with microSD card slot instead of the hybrid slot. The device offers 32GB of internal storage, out of which around 23GB is available. It is expandable up to 128GB via microSD card, only if you use one SIM card. The camera performs well, but the images fall short in detailing.

The Lenovo P2 is a reliable performer for the price. Good battery life and performance along with decent cameras and handy software tweaks make the Lenovo P2 a good buy.