Lenovo-owned Motorola has recently launched its new budget smartphone Moto E5 in India. Moto E5 is available exclusively on Moto Hub. Moto E5 comes in only one which is 2GB RAM and 16GB storage variant for a price of Rs 9,999. Moto E5 also comes with several launch offers from Reliance Jio, SBI Bank etc. People who buy the phone using their SBI card can avail flat Rs 800 discount. Jio is offering 130GB additional data. Other offers include no cost EMI up to 9 months, extra Rs 1,000 off on exchange. The smartphone will compete with the likes of Oppo A3s, Redmi Y2 and Oppo Realme 1. Here's a specifications comparison between the new Moto E5, Oppo A3s, Redmi Y2 and Oppo Realme 1. 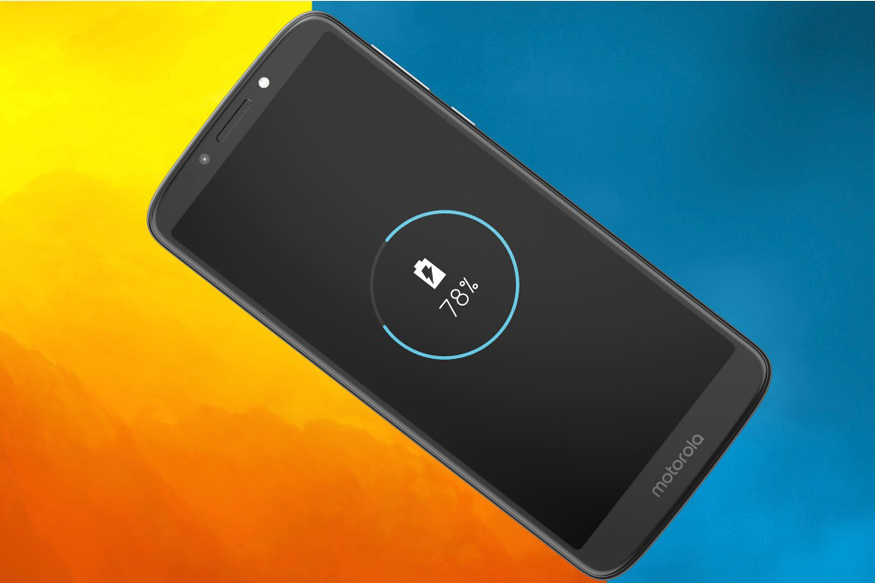 The Moto E5 is a dual SIM (GSM and GSM) smartphone that accepts Nano-SIM and Nano-SIM. Connectivity options include Wi-Fi, Bluetooth, NFC, Headphones, FM, 3G and 4G (with support for Band 40 used by some LTE networks in India). Sensors on the phone include a Proximity sensor, Accelerometer, Ambient light sensor and Gyroscope.

Oppo A3s features a 6.2-inch full-screen display with a notch cut out on top. Under the hood of the smartphone runs Qualcomm’s Snapdragon 450 octa-core processor paired with 2GB of RAM. Also on offer is 16GB of onboard storage. Oppo A3s sports 13MP+2MP dual rear cameras. The front 8MP shooter is AI (Artificial Intelligence)-enabled, the company said in a press statement. The company’s AI Beauty technology is included as well. The smartphone is powered by Qualcomm Snapdragon 450 Octa-core processor and fuelled by a 4230mAh battery.

The handset supports a "music party" function that would enable users to connect multiple smartphones with versions of OPPO's own Android-based ColorOS 5.1 or above to play the same track using hotspot, eliminating the need for speakers.

The Redmi Y2 features a 5.99-inch HD+ display with a tall 18:9 aspect ratio. The smartphone is powered by a Snapdragon 625 processor and packs a 3,080 mAh battery. The device houses a dual rear camera setup with a 12-megapixel primary sensor and a 5-megapixel secondary sensor. Further, it has a 16-megapixel sensor on the front with supports features such as AI Portrait Mode, AI Smart Beauty, Front HDR, and Face Unlock.