Moto G4 Review: In the Shadow of Its Sibling

While the Moto G4 Plus is perched comfortably on our recommended list, can the G4 make space for itself there? Let's find out.

Motorola this year introduced the fourth generation Moto G in two variants - the G4 and the G4 Plus. The G4 Plus was launched in India in May; the G4 came almost a month later. While the Moto G4 Plus is perched comfortably on our recommended list, can the G4 make space for itself there? Let's find out.

Talking about the hold and grip, the G4 feels light in weight and easily nestles in the palm. The rounded corners further add to the comfortable hold.

Motorola this time has packed the Moto G phone with a 1080p display - up from the 720p display on the last-gen Moto G. The display measuring 5.5 inches produces excellent colours and offers good readability even under sunlight. 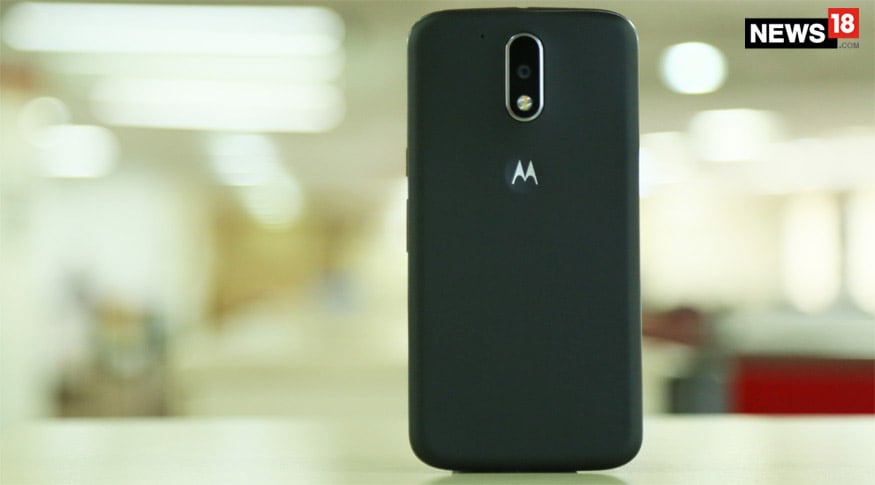 Besides the megapixel count, another thing that makes the Moto G4’s rear camera different from the G4 Plus' is autofocus camera tech. The absence of these features in the G4 somewhere affect the camera performance, and we will talk about it later in this review.

Another interesting thing in this dual-SIM phone is that it doesn’t offer a hybrid SIM slot. This means it can accommodate three cards - two SIM cards and a microSD card (up to 128 GB) - at a time. Many of Moto’s arch-rivals these days offer a hybrid SIM slot in their dual-SIM devices, which means in the second slot on the tray, you can either use a SIM card or a microSD card.

Talking about the performance, the Moto G4 offers close to native Android performance. Engineered with a Snapdragon 617 octa-core processor paired with 2 GB of RAM, the phone went along with us quite well. It neither slowed down nor encountered any app freezes.

The phone easily lasted for a day on a single charge and the fast charging technology in the phone was another saviour. The speaker on the phone also makes to its the list of pros. It is not only loud, but also generates quality audio results.

The G4’s camera doesn’t have laser auto focus and Phase Detection Auto Focus (PDAF) technologies and therefore, it takes a little longer to focus and locks nearby object when compared to the speed of the G4 Plus’s camera. Given that the G4 Plus costs only Rs 1,000 more than the G4, the choice between the two isn’t difficult. 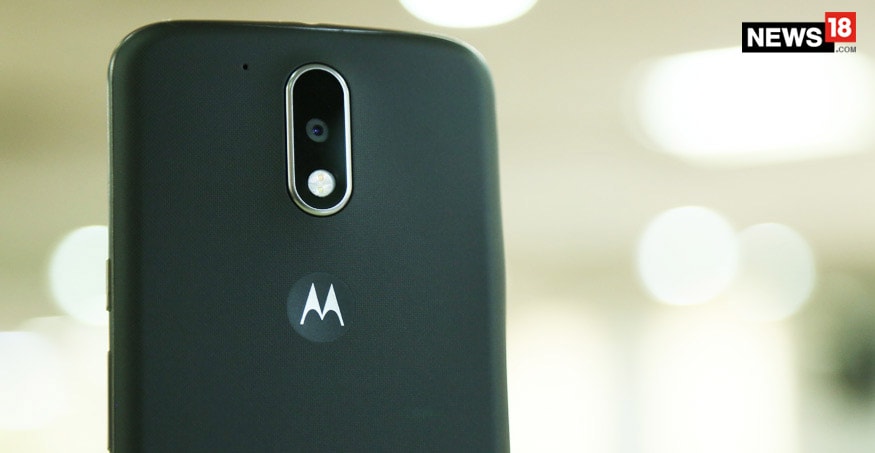 The Moto G4 competes with the likes of the Xiaomi Redmi Note 3, Zuk Z1, and the LeEco Le 2. Given that the G4 misses out on some key features, it may lose the battle to its contemporaries. But it’s the G4 Plus that can give the competition a tough fight. Two key things that give the Moto G4 (or the G4 Plus) an edge over its rivals are the close-to-stock-Android experience and the Moto brand reliability.

While the G4 is a decent value-for-money offering, we still suggest you to go for the G4 Plus as it offers a better deal - at only Rs 1,000 extra (for the 16 GB model). However, if you can shell out a little more, we further advise you to opt for the 32 GB Moto G4 Plus.