If you are bold enough to replace the thought of buying a high-end Android flagship with the Moto Z2 Play-Moto Mod combo then be assured, it will not disappoint.

Moto Z phones along with Moto Mods were a welcome break from the regular spec sheet race last year. While the ‘modular’ Moto Z series phones are competitively priced, Moto Mods are expensive. To this, Managing Director of Motorola Mobility India Sudhin Mathur said, “Innovation comes at a price. You decide whether you want more RAM or something really new and innovative.”

While the older Moto Z Play smartphone is still selling for Rs 24,999, the second generation, Moto Z2 Play, offers a better design and upgraded hardware for the price of Rs 27,999. Both the Moto Z Play phones essentially focus on the overall "modular" experience in a budget rather than just a mere spec-sheet comparisons. So, what can a first-time Moto Mod user expect and should Moto Z Play users upgrade to the latest edition? Let’s find out in this review.

The company has now introduced four new Mods. There is the second-generation JBL Soundboost speaker which is splash proof along with new style shells which offer wireless charging, a 3,490 mAh Turbo Power pack and a brand new GamePad. Not to forget, you can still opt for the Hasselblad True Zoom camera mod and Insta-share Projector mod. Note that all Moto Mods are compatible with Moto Z series smartphones only. The new Moto Z2 Play is slightly lighter and slimmer. While the first Moto Z Play offered a glass rear, this one is completely metal. The new design of the antenna band gives a classy look to the back of the phone. The camera bump will always remind you to buy a Moto Mod. However, there is a free Style Shell to help you take care of that. The Moto Z2 play also offers similar software tweaks to enable gestures and voice commands. The fingerprint scanner can be used as an Android navigation button. The company has included useful software tweaks along with Moto Mod support on stock Android 7.1.1 itself. The entire modular experience is flawless and without any lags. Also, you can swap between Mods in real time without having to restart the phone.

The smartphone offers a 12-megapixel f/1.7 PDAF camera at the back along with a 5-megapixel front camera. The image quality of both the cameras is really good. You have the option to shoot in Pro-mode and also broadcast live on YouTube from the camera app itself.

Coming to performance, the Moto Z2 Play powered by a Snapdragon 626 SoC with 4GB of RAM and 64GB internal storage is a smooth performer. It can easily cater to the performance needs of average users while delighting power users. The 3,000mAh battery will last a day. 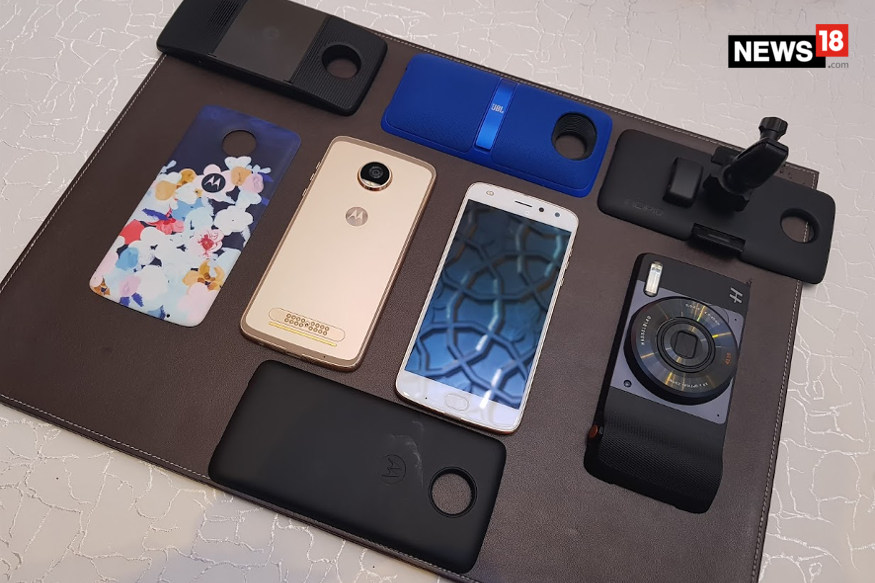 The Moto Z2 Play is positioned in such a way that it makes little sense for someone who is not willing to spend extra on Moto Mods initially. However, the best part of the Moto Z2 Play is that it is a capable smartphone for Rs 27,999 and also gives the option to feel the modular experience later whenever someone gets bored of the device itself.

If you are bold enough to replace the thought of buying a high-end Android flagship with the Moto Z2 Play-Moto Mod combo then be assured, it will not disappoint. Having said that, carefully decide which Mod you buy. There is no Bluetooth support or cable connection to make Moto Mods work with other smartphones. 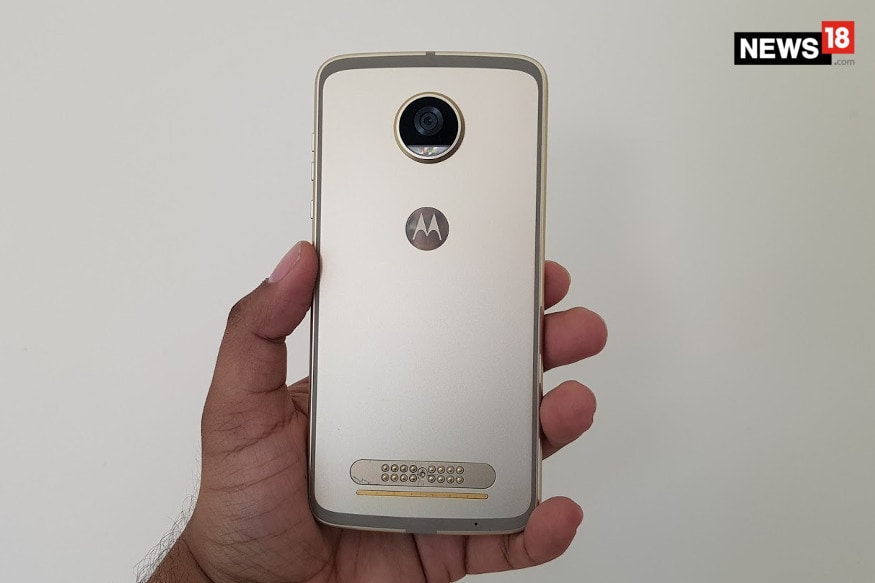