Meanwhile, Xiaomi is also teasing the launch of the Mi 11 Ultra, the successor of the Mi 11 from last year, at the 'Mega Launch' event next week.

The Xiaomi Mi Mix phone series is back, and the next-generation model will debut on March 29 at the company’s ‘Mega Launch’ event. Currently, details about the upcoming phone remain unclear, though a notable tipster mentions that the smartphone would feature a ‘liquid camera lens.’ The tech has been available on industrial applications for years, but it’ll be interesting to see its presence on a smartphone. A liquid lens uses one or more fluids to create an infinitely-variable lens without any moving parts by controlling the meniscus (the reflective surface of the liquid). It essentially allows the lens to change focus and focal length seamlessly, similar to the human eye. The lens-focus is changed rapidly by applying an electrical voltage. As pointed out by The Verge, one camera with a liquid lens could combine several of the cameras that are found on the backs of most flagship smartphones, theoretically.

Regardless, we expect the upcoming phone to come with upgrades over the previous-gen Xiaomi Mi Mix 3 5G that was one of the first commercially available phones with 5G connectivity. It featured a ceramic body and slider mechanism to hide the dual front camera setup. The phone also packed the octa-core Qualcomm Snapdragon 855 SoC paired with the Snapdragon X50 5G modem. Its dual rear camera setup comprised two 12-megapixel sensors to enable 960fps video recording and AI scene detection. Also in 2019, Xiaomi showcased the Mi Mix Alpha, one of the first devices with a 108-megapixel camera. It featured Qualcomm Snapdragon 855+ processor. 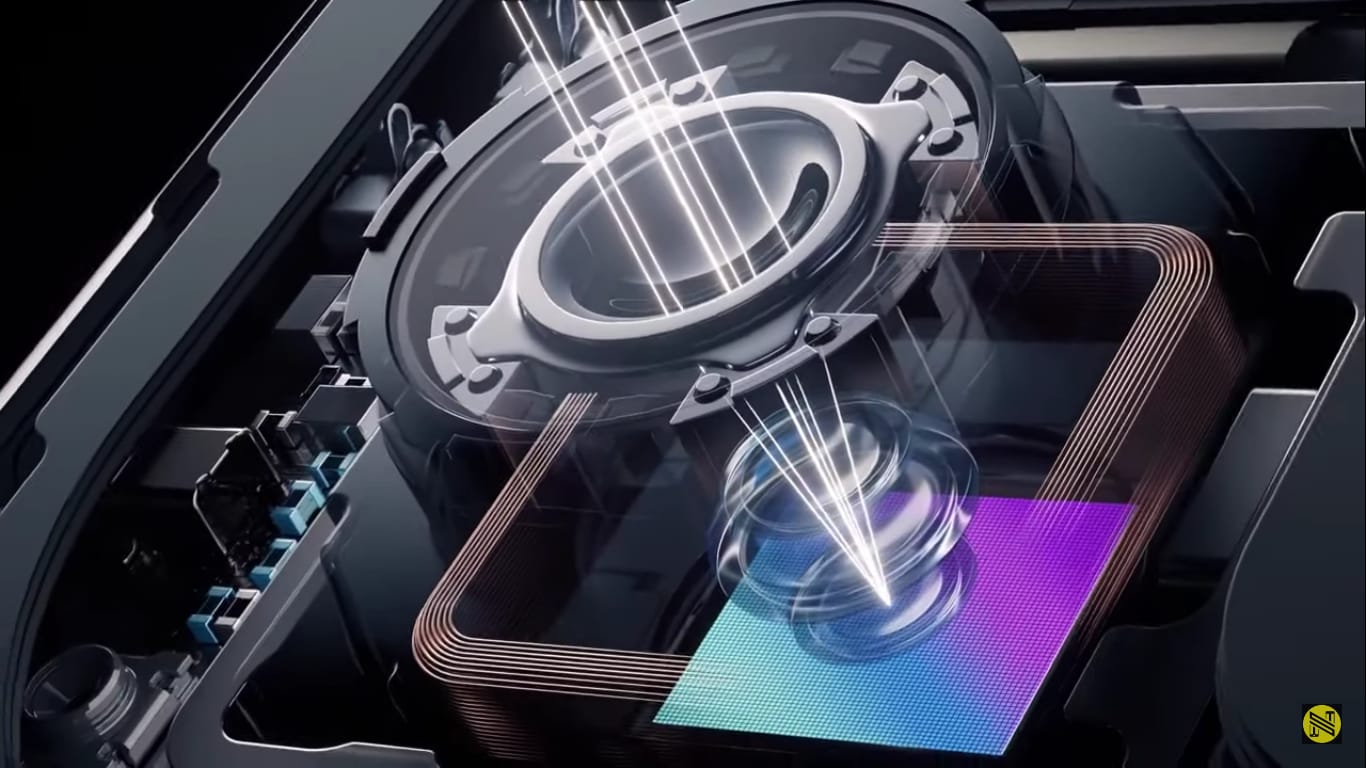 Meanwhile, Xiaomi is also teasing the launch of the Mi 11 Ultra, the successor of the Mi 11 from last year, at the ‘Mega Launch’ event next week. Similar to its sibling, we can expect the phone to feature Qualcomm Snapdragon 888 SoC. Recently, the smartphone reportedly received certification in Indonesia with model number M2102K1G. The letter ‘G’ in the model number suggests that the phone is associated with a global version. Before that, a YouTuber Tech Buff showcased (video taken down) the alleged Mi 11 Ultra, where we could notice its black and white colour variants. The YouTuber (via XDA Developers) had stated that the triple rear camera system on Mi 11 Ultra would include a 50-megapixel primary sensor, a 48-megapixel sensor with a wide-angle lens, and a 48-megapixel periscopic telephoto zoom lens. At the front, there is a 20-megapixel selfie shooter housed in a hole-punch cutout, as per the tipster.

Our Xiaomi 2021 New Product Launch is going to be ULTRA special!

Further, the Mi 11 Ultra will reportedly feature a 6.8-inch curved OLED display with a 120Hz refresh rate. It may come with an IP68 rating for dust and water resistance and a 5,000mAh battery. The YouTuber had added that the phone supports 67W wired charging, 67W wireless charging, and 10W reverse charging.