Nextbit Robin Review: This Phone Is Not for Everyone

Does the Nextbit Robin make to our recommendation list? Let's find out.

Here's a list of smartphones and other gadgets launched in India this week.

US-based Nextbit has finally introduced its cloud-smartphone Robin in India. Priced at Rs 19,999, the phone has been designed by Scott Croyle, who was SVP of design and user experience at HTC. The interesting bit about the Robin smartphone is that it looks quite different from other phones available out there and has a working model that makes it stand out. But does it still make to our recommendation list? Let's find out.

Today, most of the phones in the market look similar to each other, but Robin dares to stand out. With flat elements all over the phone, Nextbit has taken a different approach in designing Robin. There are no curves, no fancy lines on the phone. It's simple, yet intriguing. 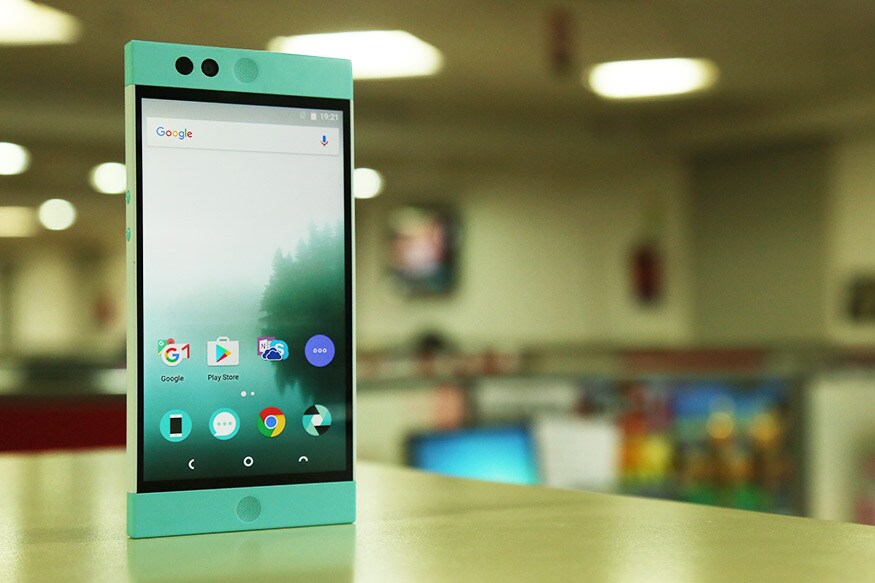 The phone has a 5.2-inch 1080p IPS LCD display with Gorilla Glass 4 atop. Talking about its quality, the Robin's display is not as vibrant as one would find in other sub-Rs 20K smartphones.

Also, the display is not bright, which means nothing is readable or viewable on the screen in harsh-light conditions. In all, it's just good for indoor usage.

In what is its USP, the Nextbit Robin is the cloud-first phone. This means that apart from the 32 GB storage onbaord, the company has further integrated 100 GB of free cloud storage into Android OS.

Nextbit wants its users to never worry about running out of storage or have the hassle of taking backups every month. So they have designed an intelligent user interface on the phone that backs up media files and also the apps that are not frequently used by the user.

The algorithm decodes your usage pattern and back up apps and photos on the pre-sets that you select.

The apps that are stored on the cloud appear in a greyscale tone, while other apps show up with their original colours. 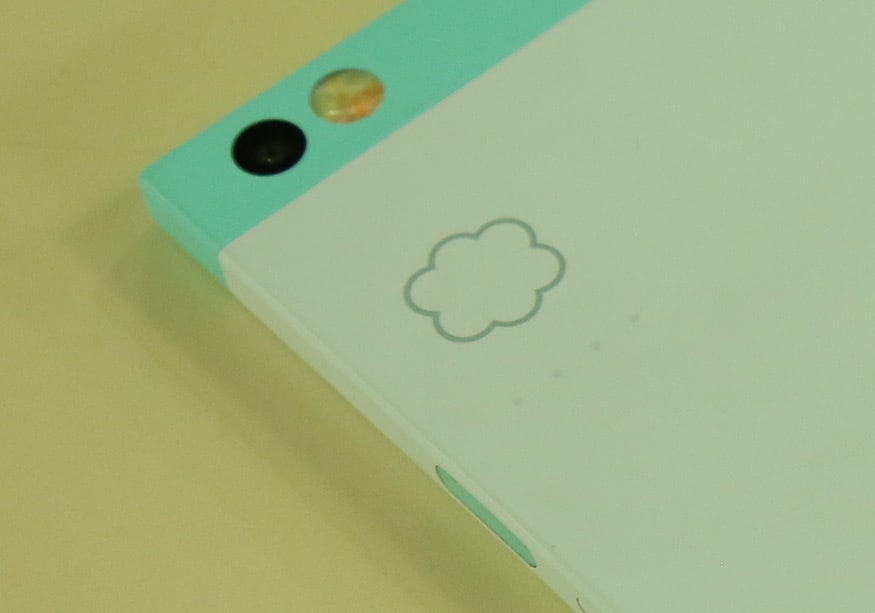 With images and videos the algorithm works differently. It stores the images in a compressed format on the device and also uploads the high quality image or video file to the cloud storage.

Now the biggest problem with the cloud storage system is that in India, connectivity is a major problem. The cloud storage works seamlessly on a WiFi connection on the Robin, but struggles over 3G or a 4G connection.

For instance, when I didn't play Real Racing 3 for a wee,k the phone backed up the app and its data to the cloud. And after a week when I felt like giving the game a try I had to wait for 15 minutes for it to download the app back to my phone, given that the app was over 1 GB.

Connectivity is a real problem in India, and one realises it when phones like the Nextbit Robin, boasting of the cloud-first approach, comes to India.

So, people who love to organise and tinker around with their phone all day would like the cloud experience on the Nextbit Robin, even if it gets a bit tedious at times, other are unlikely to be impressed by the approach.

Under the hood is a hexa-core Qualcomm Snapdragon 808 processor coupled with 3 GB of RAM. For an average user, it handles everything with ease.

The Android Marshmallow running Robin doesn't include stock Androi, but the experience that it offers is close to native Android.

The phone can easily handle multitasking and doesn't show an lags even while playing heavy games. I, however, found some heating issues with the phone during extended usage.

The front facing speakers on the Robin are loud enough.

On paper, the 13 megapixel primary camera and the 5 megapixel selfie camera might sound decent enough, but the results are not that great. 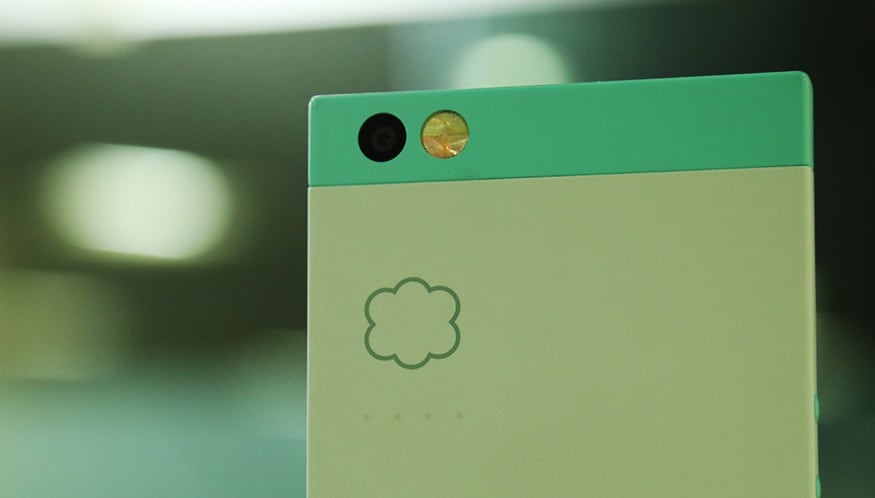 In a world where 16:9 is the most widely accepted format for pictures, the Robin downs the resolution to just 8 megapixel while clicking photos in that format. The front camera geenrates decent results.

The fingerprint sensor on the Robin is placed on the right side edge of the phone. This placement of the sensor is different from usual positions of the fingerprint sensors, but this new location gets a thumbs up. Nevertheless, the company still needs to work on the software for the sensor to operate with ease.

Robin comes with a 2680 mAh battery that supports quick charging with USB type-C. The battery lasts easily for a day.

For what all it delivers, the Rs 19,999 Nextbit Robin is not a value-for-money device. With cloud storage as its main USP, the phone seems to be not targeted at masses.

You might fall for the stunning looks that the Robin offers but it doesn't make it to our recommendation list.