One of Next Apple iPhones Could be Called iPhone Xs

A technology news website, posted photographs of two gold iPhone models stacked on top each other, with a larger-screened model on the bottom.

iPhone maker Apple is all set to roll out its latest lineup of products on September 12 at the Steve Jobs Theater in the California campus. Apple has sent out an invite to media, partners and analysts for the iPhone launch event. A few hours after Apple's announcement, 9to5Mac, a technology news website, posted photographs of two gold iPhone models stacked on top each other, with a larger-screened model on the bottom. Both models resemble the current iPhone X. According to the report flagship model will be called the iPhone XS and that Apple also plans to release a new version of the Apple Watch with a larger display by reducing the edges around it. 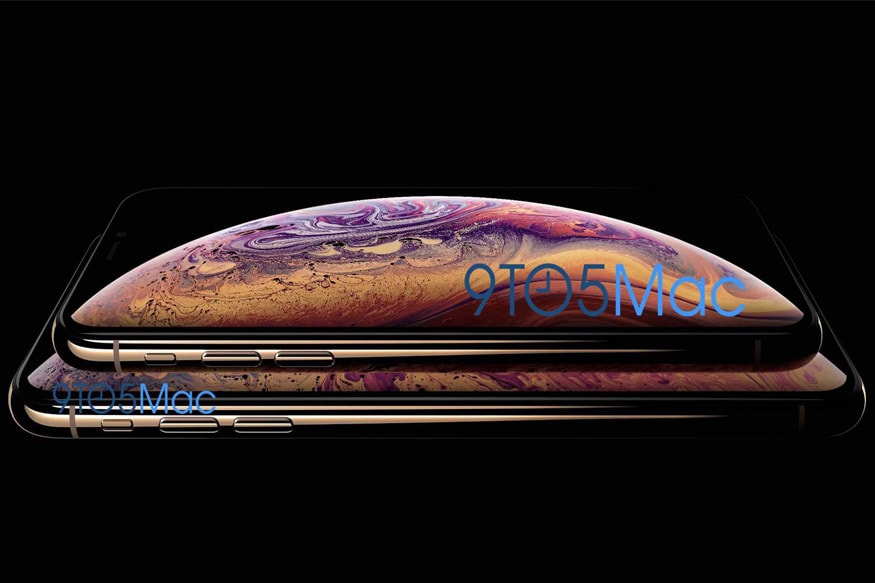 Apple is expected to announce three new iPhone X models: a sequel to the current model with the 5.8-inch OLED display, a larger version with an OLED 6.5-inch display and a cheaper version with a 6.1-inch LCD screen. The 6.1-inch model will use aluminum instead of steel casing to keep costs lower, Bloomberg reported. Apple is also expected to update its iPad Pro models with screens and features that mimic the iPhone X, including FaceID and gesture controls.

According to a report by website Cult of Mac, Apple will be adopting the 7nm manufacturing process for the chipset powering the next generation of iPhones. Expected to be called the A12, the chip will boast of the more power efficient and performance boosting 7nm architecture, claims the report. Due to a compact fabrication process (7nm), the upcoming Apple chipset will reportedly be faster and also be more power efficient. TSMC is said to build A12 chip using 7nm manufacturing process instead of the 10nm process that was fabricated on the A11 Bionic chip.

Apple designs its processors, but the A12 is being manufactured exclusively by TSMC. This Taiwanese company’s breakthrough this year is chips with a 7nm process, down from 10nm. Promising increased performance on its website, TSMC says its 7nm process is said to make the A12 chip 20% faster than last year's A11 chip and 40% more energy efficient. The A12 chip's power consumption improvements should come as a welcome addition, given recent reports that the iPhone XI's battery might only be 10% bigger than last year's model.