OnePlus 3T Review: A Worthy Successor to The OnePlus 3

The OnePlus 3T comes with a Qualcomm Snapdragon 821 processor, but is it worth paying more for it? Find out in our review.

S C
One of the most talked about and loved smartphone of 2016 OnePlus 3 just got an update. The new device is known as the OnePlus 3T. In terms of looks the phone looks exactly like the OnePlus 3. So, why should you pay more and why is it better? We answer these questions in this review.

The OnePlus 3T looks exactly the same as the OnePlus 3. In terms of looks, there is not even distinctive 'T' marking on the phone. From one look you really can't tell the difference. And frankly speaking, there is none in looks.

The company had let go of its unique sandstone finish on the OnePlus 3 and used a unibody metal design instead, this is seen on the 3T as well. The phone's design elements look derived from the HTC and iPhone but if you look close enough it has its distinct OnePlus design lines. Just like OnePlus 3, the OnePlus 3T is also on open sale with its e-commerce partner, Amazon.in. So, if in stock it will be available with ease if you plan to buy it. The biggest upgrade on the device is the processor.


So, they did make the flagship killer better in terms of processing power and performance. The OnePlus 3 was anyways a potent phone when it came to performance, multitasking and gaming. The OnePlus 3T is even better. 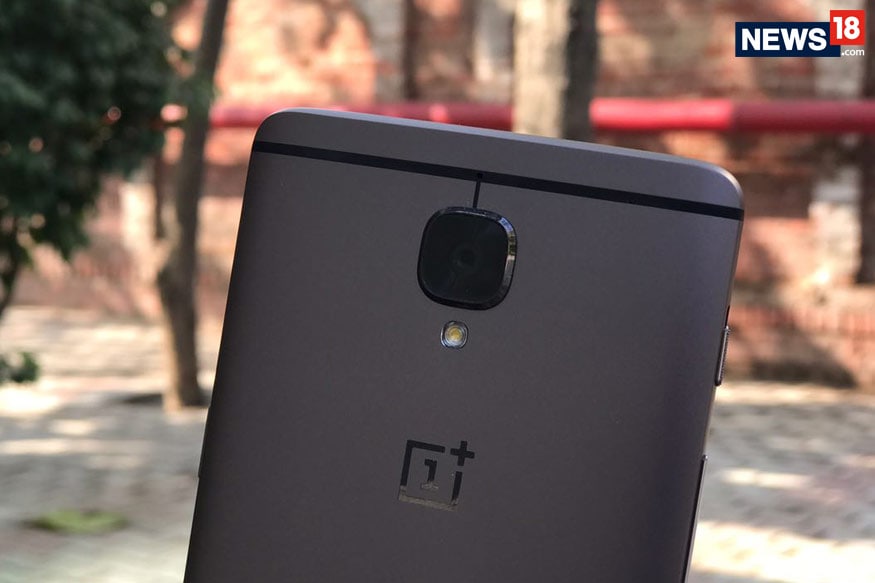 Another improvement that OnePlus has done on the successor to the OnePlus 3 is that now it comes with a 16-megapixel front facing camera. The selfie experience one the OnePlus 3T is way better than what you got on the OnePlus 3. The rear camera remains the same as the OnePlus 3, which is pretty potent.

Also Read: OnePlus 3 Vs Xiaomi Mi 5: Which One You Should Buy?

The OnePlus 3T also comes in two storage options of 64GB and 128GB.

What is not so Cool?

Despite all these improvements, the OnePlus 3T still sports the same display as OnePlus 3. It comes with a 5.5 inch display which is carried forward from the OnePlus 3 and OnePlus 2. It sports a 1080x1920-pixel screen that has a pixel density of 401ppi and is not as bright as an IPS LCD display. It’s merely an acceptable display now that 2017 will see a lot of 2K and 4K displays on flagship phones.

Also Read: Google Pixel Vs OnePlus 3: Is Paying More Worth It? 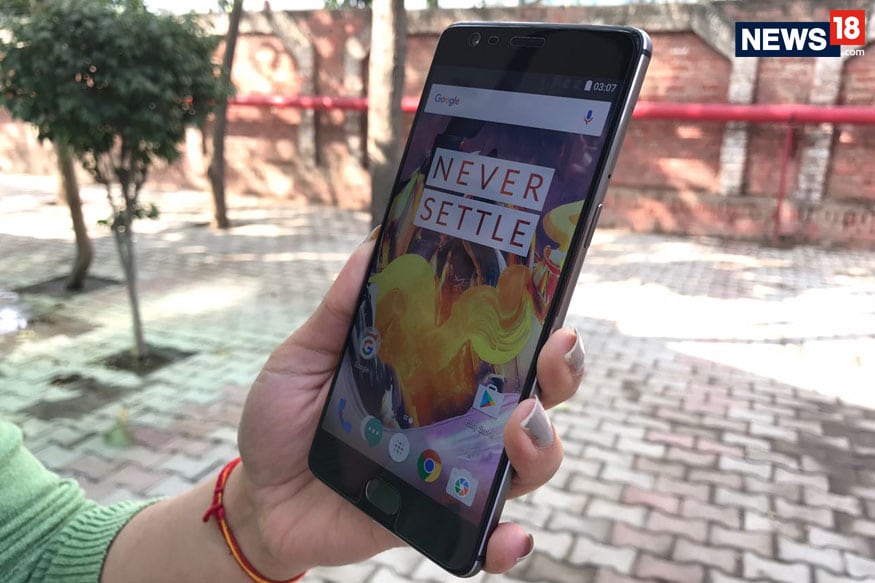 The company had a bigger battery now and an even better processor, they could have easily upgraded the display on the OnePlus 3T. But sadly that's not the case. And this does not mean that we are saying it's a bad display, for people who love to flaunt the specs of their phone to friends, it can be a downer.

The OnePlus 3 was and still is an amazing phone, the OnePlus 3T is just a natural progression and is even better. It's a tough choice to choose between the two. For people using a OnePlus 3 right now, we'll say you won't be missing much if you don't upgrade to the OnePlus 3T. But for someone who is upgrading from any other OnePlus or Android device, the OnePlus 3T is the phone for you to buy.