OnePlus 5 Launched [In Pics]: Check Out The Latest Android Beast

Watch the OnePlus 5 in images after its global launch.

The most awaited OnePlus smartphone for 2017 - the OnePlus 5 has been launched globally at an event in New York. The flagship OnePlus smartphone has been launched worldwide and will be available on the OnePlus official website based on invites. OnePlus 5 smartphone comes with heavily loaded specifications and in 2 variants - one 6GB RAM option with 64GB of internal storage and another 8GB RAM variant with 128GB internal storage.

Other specifications of the OnePlus 5 include a Snapdragon 835 processor which powers a 5.5-inch AMOLED display with 1080P Full HD resolution. There is also a 2.5D Corning Gorilla Glass 5 protection. The smartphone runs on the latest Android 7.1.1 Nougat and is powered by a 3,300 mAh battery that also supports OnePlus’ exclusive Dash-charging.

OnePlus 5 gained much hype due to its dual-camera setup which OnePlus has already revealed on multiple occasions. The primary cameras of OnePlus 5 include a 16-megapixel main sensor that comes coupled with a 20-megapixel telephoto sensor. Meanwhile, the front camera sports a 16-megapixel sensor with f/2.0 aperture. The smartphone also includes features like Dual-SIM support, Bluetooth 5.0 and LTE class connectivity.

Here is a look at the OnePlus 5 smartphone in pictures: 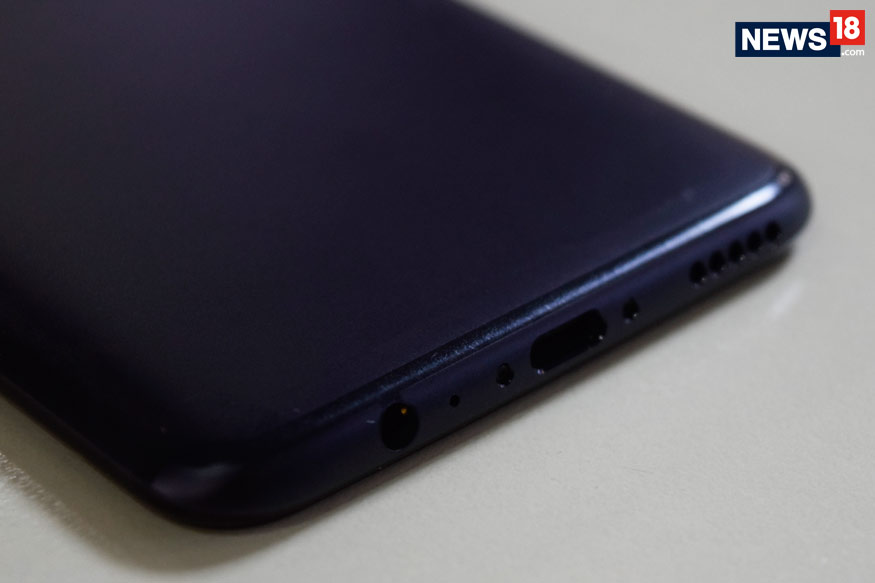