News18» News»Tech»OnePlus 6 Images Leaked: Here is How The Smartphone Will Look
2-MIN READ

OnePlus 6 Images Leaked: Here is How The Smartphone Will Look

Here is a first look at the OnePlus 6 in a series of images.

Just two days before the next OnePlus flagship is set to unveil globally, the OnePlus 6 has been leaked in all its glory in a series of images. A recent tweet posted by noted tipster Roland Quandt shows a images displaying the OnePlus 6 from all its angles. Most of the outer components that the smartphone will carry post its launch are more or less clear from the images. In addition to the leaked images by Quandt himself, the tipster has also posted another image of a 'Midnight Black' variant of the OnePlus 6, which as per the post, has been put up for sale on the Amazon website.

The images put up on Twitter make it clear that the OnePlus 6 will sport a vertical dual camera setup at the back. In addition, there is a fingerprint sensor at the back, right below the dual camera setup. At the front, the smartphone comes with a bezel-less display and an iPhone X like notch at the top, housing the selfie shooter. Here is a look at all the images of the OnePlus 6 posted on Twitter by Rolan Quandt. 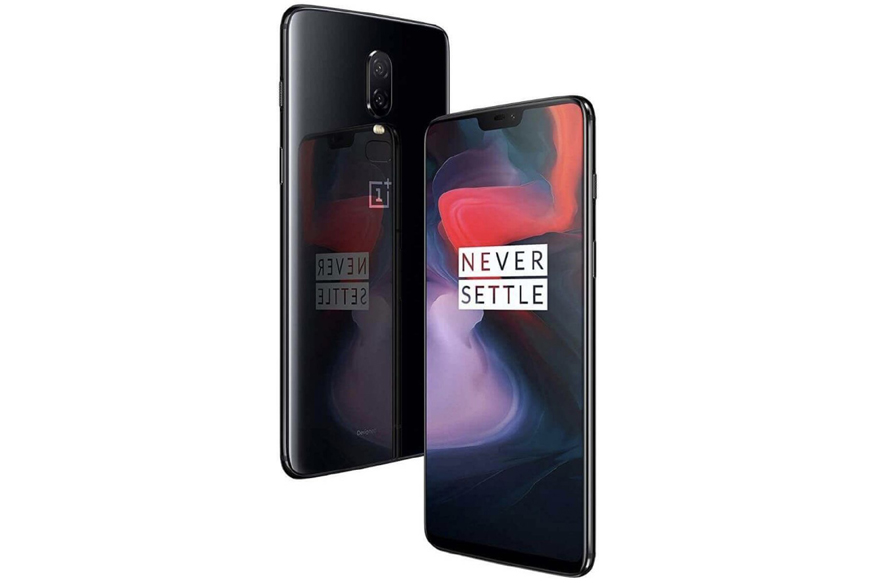 As per recent reports, the OnePlus 6 has been listed on the TENAA website under the model number A6000. The listing has been certified by TENAA and the entire list of specifications of the smartphone is now out. As per the TENAA listing, the OnePlus 6 will sport a 6.28-inch Full HD+ AMOLED display with a 2280x1080 pixels resolution and an iPhone X like notch at the top. It will be powered by a Qualcomm Snapdragon 845 SoC and will carry a 6GB RAM along with 64GB of internal storage. As per earlier reports, however, another variant of the OnePlus 6 might be on the line that might feature an 8GB RAM and a 256GB storage. The device will measure 155.7x75.35x7.75mm and weigh 177 grams.

The device will run the latest Android 8.1 Oreo OS. It will be backed by a 3300 mAh battery. As for its optics, the OnePlus 6 will carry a dual camera setup at the back with a 20-megapixel primary sensor coupled with a 16-megapixel secondary sensor. It will also sport a 16-megapixel camera at the front for selfies.

As of now, OnePlus has confirmed many of the specifications by itself. The TENAA listing comes as the confirmation for the rest of them and gives us a much better idea of what to expect from the upcoming OnePlus flagship.