OnePlus 8T Launch Today: How to Watch Live Stream and What to Expect

OnePlus 8T will come with quad rear cameras and a 4,5000mAh battery. The launch event will take place virtually at 7:30PM IST.

The OnePlus 8T is set to launch today at a virtual event. The new OnePlus flagship will succeed the OnePlus 8 and OnePlus 8 Pro phones that were unveiled back in April. Ahead of its launch, the Chinese smartphone maker has revealed a host of specifications on the OnePlus 8T that includes a 4,5000mAh battery with support for 65W fast charging and 5G connectivity. Although its pricing and sale availability will be announced at the launch event today, reports have suggested that the phone would come in two storage variants and at least one colour option. Last month, the company CEO Pete Lau also confirmed that the OnePlus 8T smartphone will not come with a 'Pro' variant.

Like every other product launch this year, OnePlus is hosting its event virtually owing to the COVID-19 pandemic. The launch event will be streamed live on OnePlus World and OnePlus Youtube channel at 7:30PM IST. Further, the live event can also be viewed in the video embedded below.

The OnePlus 8T will feature a 6.55-inch Fluid AMOLED display with 120Hz refresh rate and 91.1 percent screen-to-body ratio. The latest OnePlus smartphone will run Android 11 based OxygenOS 11 out-of-the-box and is said to be powered by the Qualcomm Snapdragon 865 SoC. 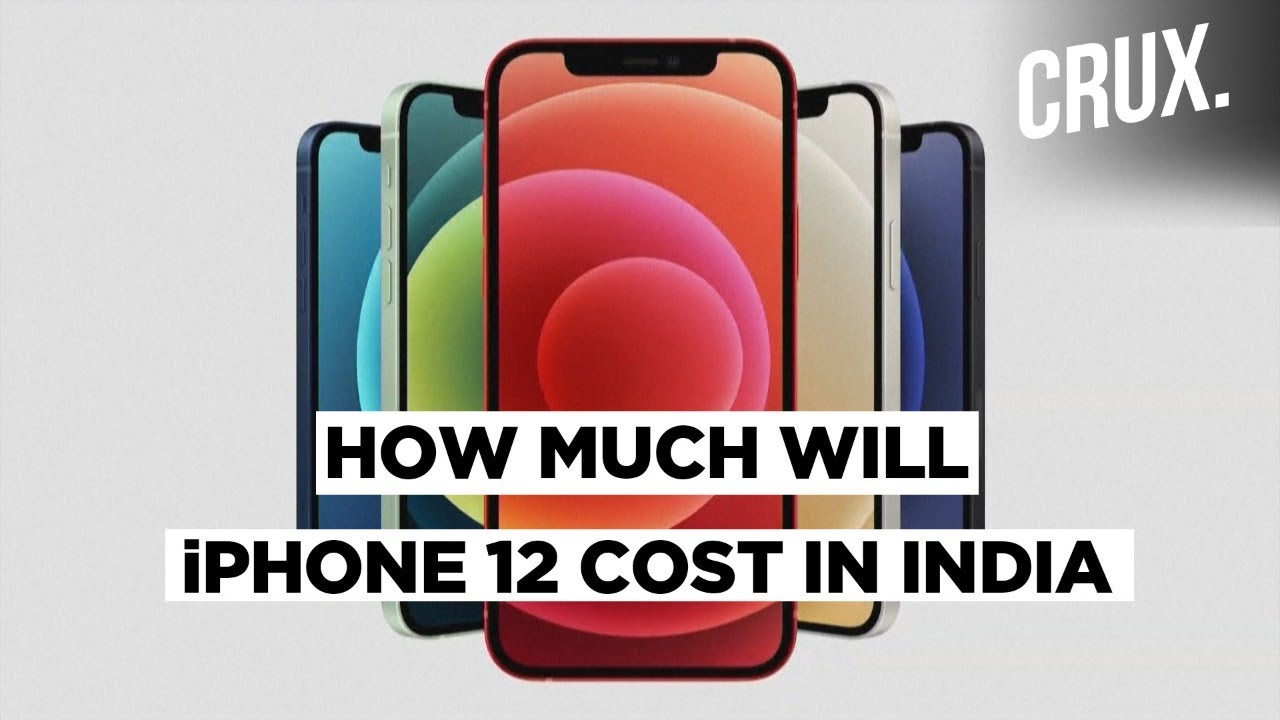 The OnePlus 8T will reportedly come in 8GB + 128GB storage option for approx. Rs. 51,700 and 12GB + 256GB storage variant with a price tag of approx. Rs. 60,000. The smartphone will have an Aquamarine Green colour option along with an expected Lunar Silver variant. The phone will go on sale via Amazon and OnePlus India website.