Here's a first unofficial look at the upcoming OnePlus Nord revealed by co-founder Carl Pei himself.

The video is primarily a deep-dive discussion on how smartphones are manufactured and what is the entire process and costs involved that are borne by OEMs. Besides giving a quick look at the Nord, Pei also gave a preview of one of the prototypes that include a completely different camera setup at the back. The video further shows a cleaner look at the OnePlus Nord in a greyish colour that we saw earlier on in some leaks, and a new teal colour variant, which honestly looks impressive. Also, it is hard to not notice the true wireless earphones worn by Pei which happen to have the same teal colour finish, hinting at the upcoming OnePlus Buds. 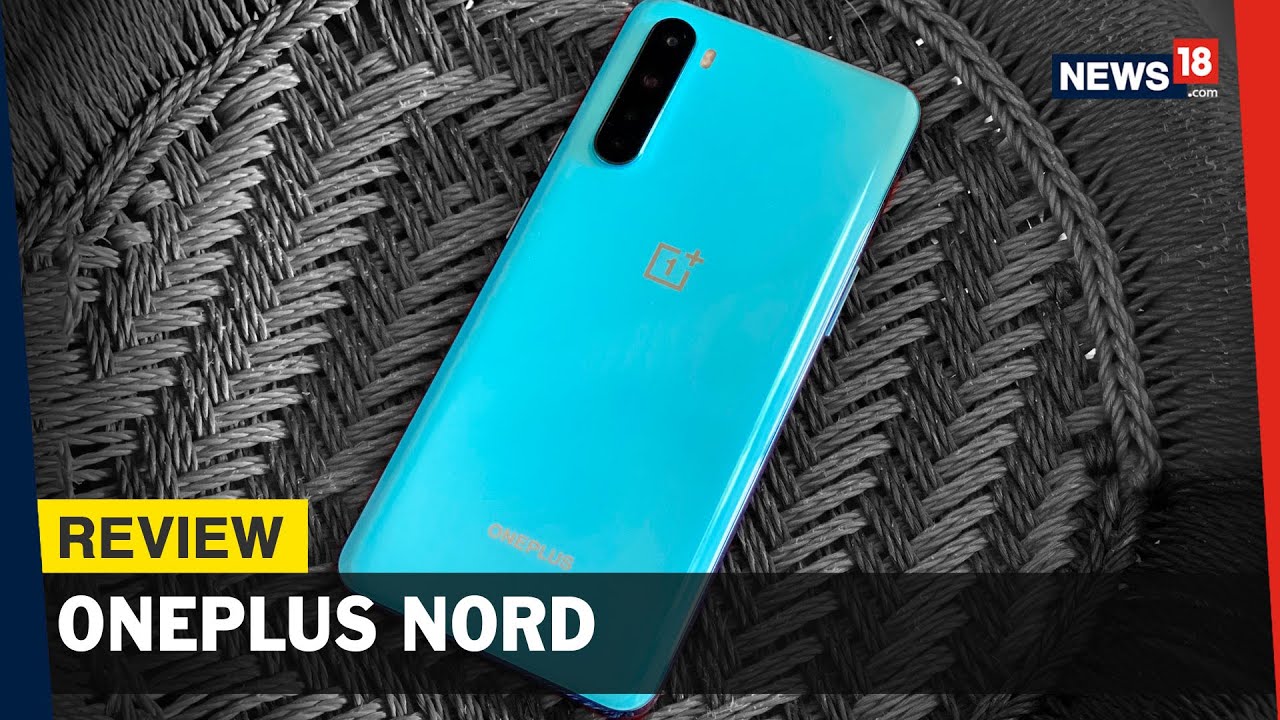 The phone seems to have a glossy finish at the back with a vertical camera setup on the left side. The edges are tapered and the display is flat with a dual camera sitting in the punch hole on the top left. The layout of other elements such as the volume rocker and power keys, the alert slider, USB C port are all similar to the OnePlus 8 series.

Pei also reveals in the interview that while manufacturers usually approve a design nine months prior to the launch, the Nord got delayed and was finalised six months ahead of the launch. The company also re-evaluated certain plans and further faced a delay of a month, which is possibly the reason why it is launching this late in the year.

The new OnePlus Nord will launch on July 21 alongside the new OnePlus Buds TWS earphones. Pre-orders for the Nord begin today at 1.30PM on Amazon.in and you get more info over here.

There have been multiple leaks and speculations around the OnePlus Nord. It was first expected to launch as the OnePlus 8 Lite, then it was rumoured to be called the OnePlus Z. The company took the speculations to a new level by creating buzz around the hashtag #OnePlusLiteZThing and even opening an Instagram page by the same name.

The OnePlus Nord is expected to come with a Snapdragon 765G processor and base memory of 6GB. There will be 5G connectivity available on the phone as well. A certain benchmark listing suggests that we could see up to 12GB of RAM. The display could be a 6.55-inch AMOLED panel with 90Hz refresh rate, although this is just a rumour. In the camera department, OnePlus recently teased the fact that it will be ‘flagship quality’ but that is what the company says for all of its smartphones. According to rumours, it could feature a 48-megapixel primary sensor, along with an 8-megapixel wide-angle camera, a 5-megapixel macro camera, and a 2-megapixel camera for depth capture. Notably, the primary camera sensor could be the Sony IMX586 which is being used on the OnePlus 8. The main sensor will feature optical image stabilisation, as confirmed by the company itself. The handset is also expected to come with a 4,300mAh battery and 30W Warp Charging.

The new OnePlus Nord is confirmed to be priced under $500 (Rs 38,000 approx). While that sounds a lot considering the OnePlus 8 sells for Rs 41,999 in India. Various leaks in the past suggest a starting price of Rs 24,999 which was pointed out through a OnePlus survey. Another leak says that it will start at Rs 21,999 for the base variant.