Oppo Realme 1 in Pics: Check Out the New Budget Smartphone

Oppo Realme 1 is aimed at the youth of India and will be available exclusively via Amazon India on May 25 at 12 pm.

Oppo’s sub-brand Realme has launched its first smartphone in India Realme 1 today at an event in New Delhi. Oppo Realme 1 is aimed at the youth of India and will be available exclusively via Amazon India on May 25 at 12 pm. The device has been launched in a Black Diamond variant, with a diamond cut-finish at the back. Realme has also launched a special red colour variant of the smartphone, which looks very similar to the red variant of the Oppo F7. The device has been launched at Rs 13,990 for the 6GB + 128GB variant. In future the smartphone will also be offered in two additional variants, 3GB + 32GB and 4GB + 64GB that are priced at Rs 8,990 and Rs 10,990, respectively. 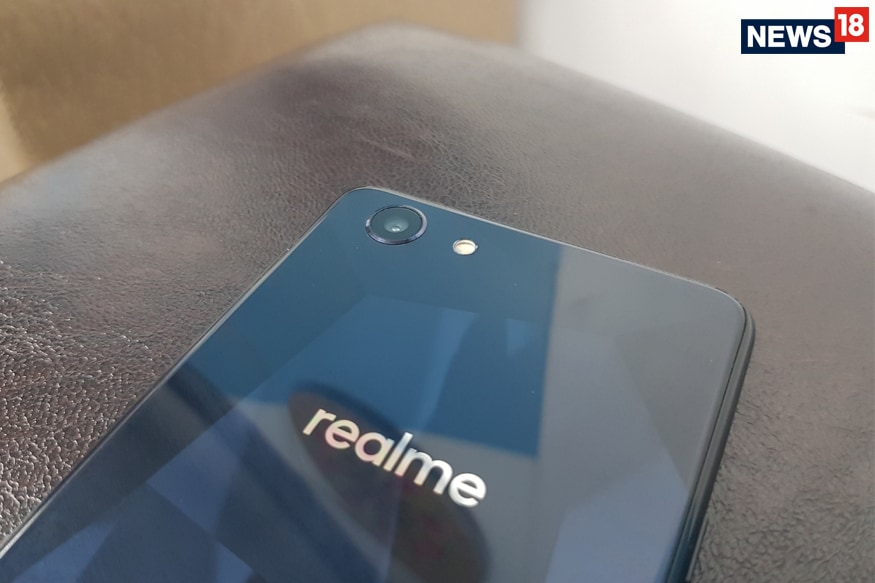 The smartphone features a 6-inch FullHD+ IPS LCD display with an 18:9 aspect ratio and a 2160x1080 pixels resolution and a 403 ppi. It is powered by a MediaTek MT6771 SoC and come with a 6GB RAM coupled with 128GB internal storage. It runs the latest Android 8.1 operating system with ColorOS 5.0 on top. The smartphone is backed by a 3410 mAh. As for its optics, the Realme 1 comes with a 13-megapixel primary camera at the back with PDAF and depth (Bokeh) effect and an 8-megapixel selfie shooter at the front that also support Bokeh effect. 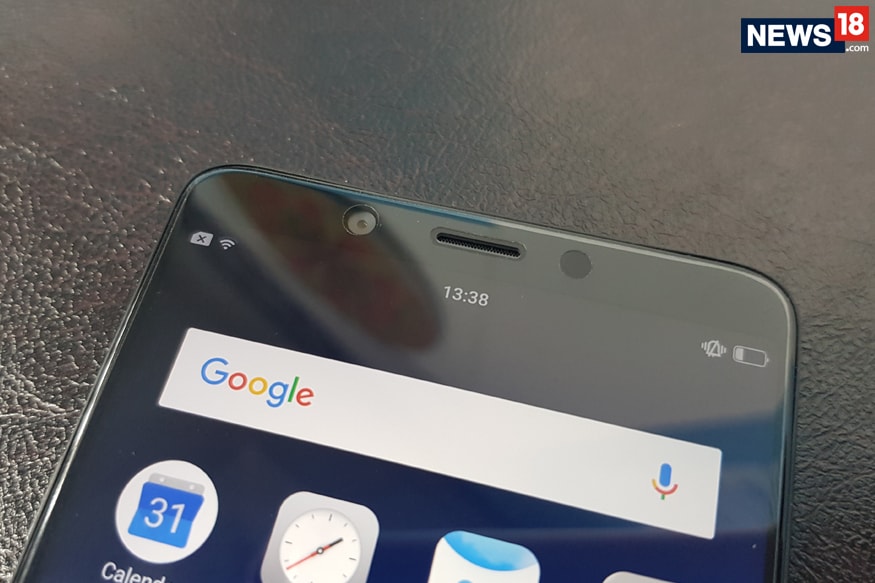