PUBG Mobile developers continue their hard work to identify cheaters and hackers using means to get unfair advantages in the game.

PUBG Mobile has been plagued with players using tools to get an unfair advantage in the game. While the game developers continue to identify and block such users, the number of cheaters and hackers continue to grow. In a recent tweet, the game developers have announced that they managed to ban 2 million accounts along with nearly 1.5 million devices, in just one week. 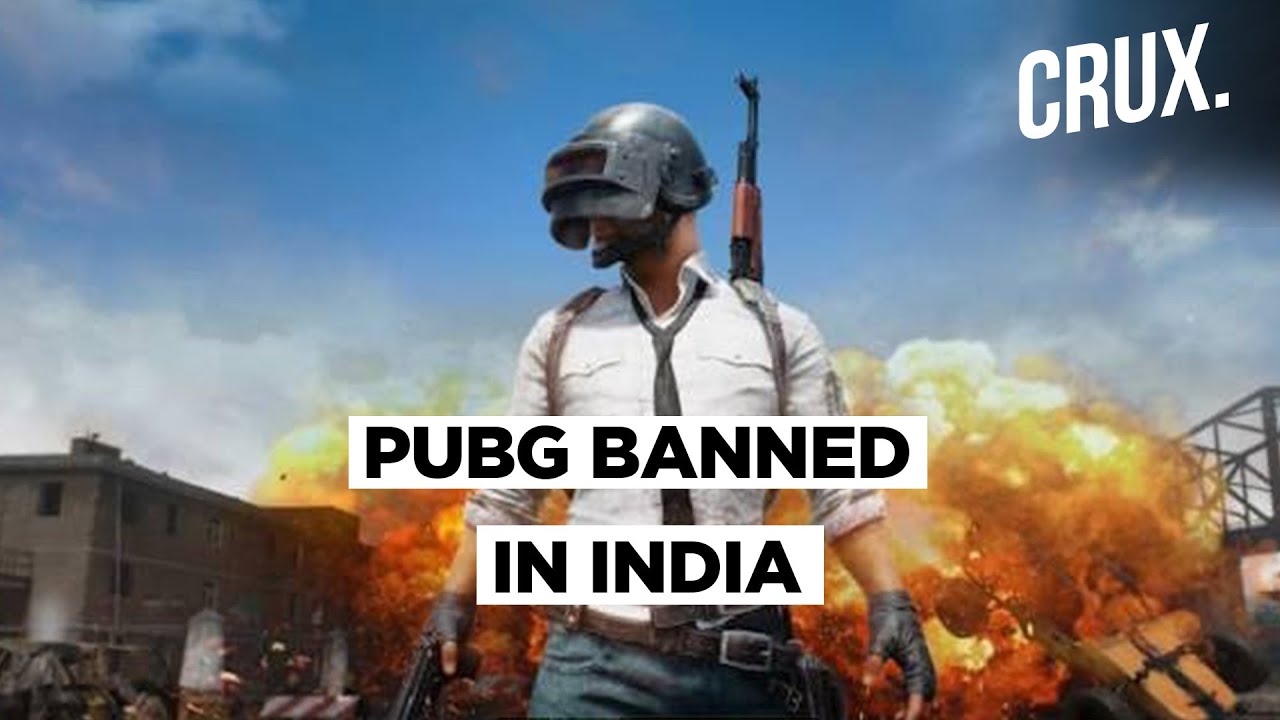 The tweet further gives information on the various types of hacks used by these banned players. Around 32-percent of players were banned for using x-ray vision or wall-hacks, 27-percent used auto-aim or aim-bot, 12-percent used speed hacks, and 22-percent were banned for unspecified reasons. These are very similar to the cheats you see on various other first-person and third-person co-op shooting games.

PUBG Mobile has a dedicated anti-cheating division that continuously monitors players that have been reported for using unfair means. Recently PUBG Mobile shared a video where players use a very sneaky trick to bypass the game’s anti-cheat system. Two players pair up in a game and one of them gets killed on purpose to start spectating the other player. By doing so, the player spectating starts using wallhacks to guide the other player. This led to the implementation of the anti-spectator wallhack system. PUBG Mobile is quite strict with its cheating policy and can imply a ban that can last 10 years or even a lifetime.