PUBG Mobile Will No Longer Work in India From October 30, Company Confirms

Recently, PUBG Mobile's developer PUBG Corp had posted a job opening on LinkedIn that triggered speculations about its return in India. PUBG Mobile was among the 118 apps from China that were banned in India last month.

PUBG Mobile and PUBG Mobile Lite will no longer work for gamers in India, starting tomorrow, October 30. The company announced the development in a post on Facebook published today. The gaming apps had faced an abrupt ban in India nearly a month ago when the Indian government named the two platforms in a list of 118 apps that were suspended in the country over security threats from China. The latest announcement comes days after a post on LinkedIn by PUBG Mobile’s developer PUBG Corp that triggered speculation about the battle royale-style games’ likely return in India.

Tencent Games that owns of the mobile game, said on Facebook that it “deeply regrets this outcome” and thanked PUBG Mobile and PUBG Mobile Lite fans for their support in India. The company also added that, “Protecting user data has always been a top priority and we have always complied with applicable data protection laws and regulations in India. All users’ gameplay information is processed in a transparent manner as disclosed in our privacy policy.” The statement further highlights that Tencent is returning all rights to the developer of PUBG Mobile – PUBG Corporation which is a subsidiary of Krafton Game Union. 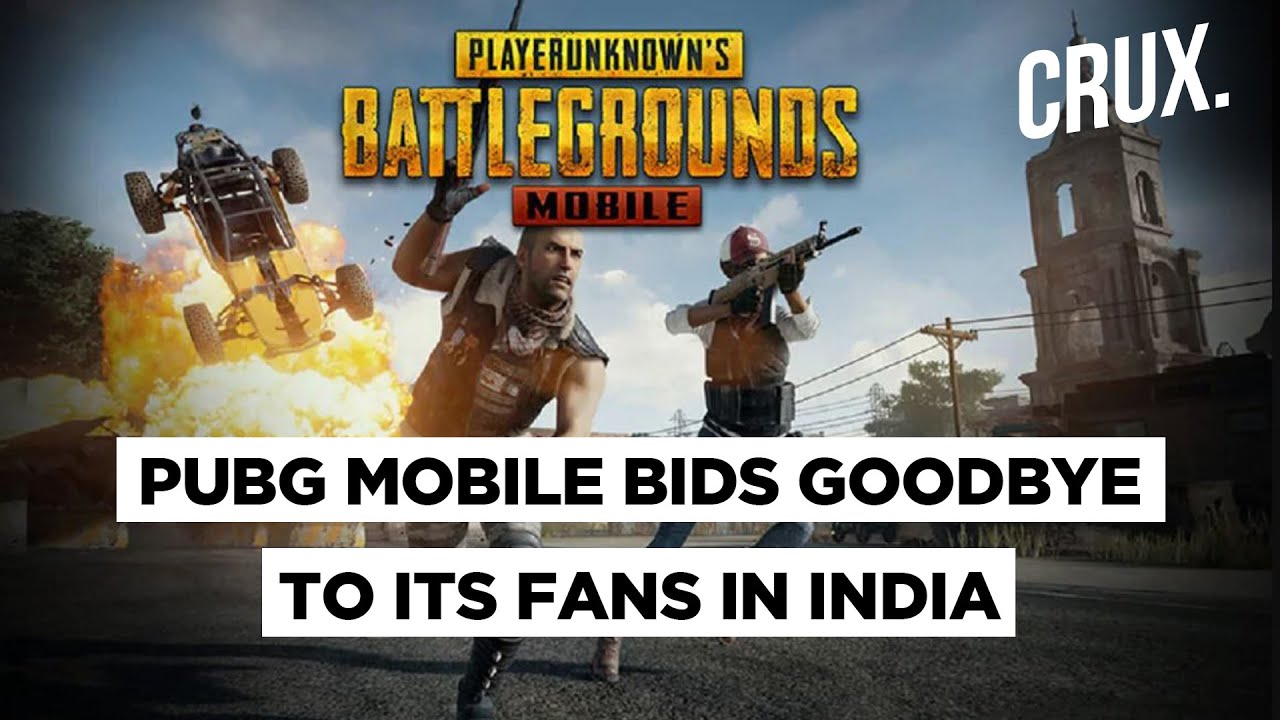 The ban on PUBG Mobile and PUBG Mobile Lite had come at time when the gaming platforms were seeing a growth in userbase owing to the COVID-19 pandemic. The ban was also a blow to fans of the game and professional gamers in India who constitute roughly 25 percent of PUBG Mobile’s userbase. Last week, PUBG Corp had posted a job opening on LinkedIn that stated a vacancy for an associate-level manager in India. However, it now appears that posting was meant for some other operations in the country and not for PUBG Mobile. Meanwhile, FAU-G game that is being touted as PUBG Mobile’s Indian alternative is gearing up for its official launch in the country next month. Its first teaser was recently posted by Bollywood actor Akshay Kumar; however, its exact rollout date remains unclear at the moment.