OnePlus is known to create 'flagship-killer' smartphones. Their latest 2016 global offering is the OnePlus 3, successor to the OnePlus 2.

So some may say that OnePlus went a little overboard with pricing the OnePlus 3 at Rs 27,999, but then it also includes a number of features not present in many other phones launched this year.

And if you have been a OnePlus fan and are now in a dilemma that should you buy the latest one or the OnePlus 2? On some e-commerce websites you can get the OnePlus 2 for as low as Rs 16,500 and the latest flagship killer is a good Rs 10,000 expensive. To make things simpler for you, here's a spec by spec comparison of the OnePlus 2 with the OnePlus 3.

The OnePlus 2 and the OnePlus One were known for their sandstone back panels. This time OnePlus decides to go the conventional way with the OnePlus 3 and gave it a metal frame and body. The design lines are fairly similar to the OnePlus 2. But OnePlus is offering swappable covers in sandstone and wooden finish.

Surprisingly in the age of QHD displays, OnePlus decided to retain the 5.5-inch display with a Full HD resolution, with a pixel density of 401 ppi on the OnePlus 3. So technically both OnePlus 2 and OnePlus 3 have the same display and that's something that one uses the most on a smartphone. 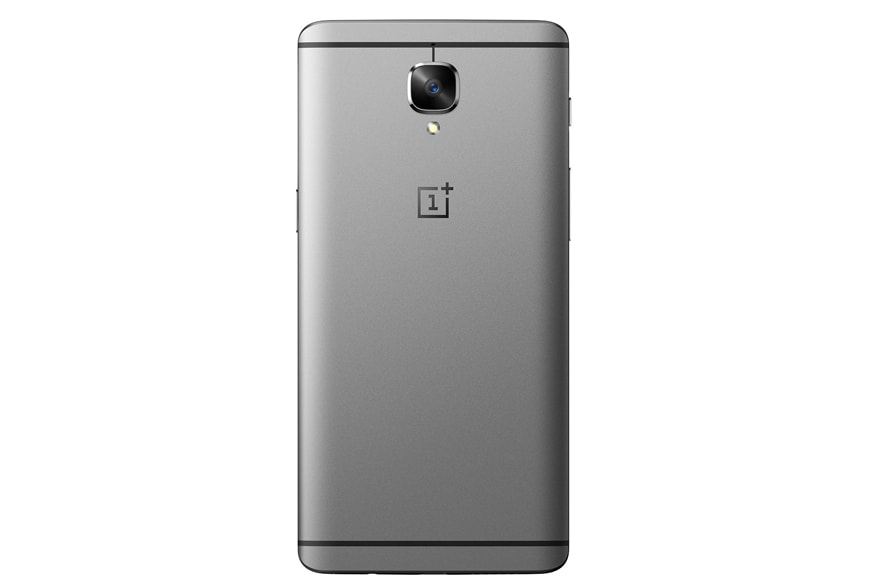 The 820 processor is known for heating up but so was the case with the octa-core 810 chipset. The key upgrade here is the GPU and the 6 GB RAM. That is something that you don't even get in many personal computers these days.

Both the processors are good enough to handle your everyday needs and are capable of satisfying a heavy user of a smartphone. The OnePlus 2 runs on Oxygen OS based on Android 6.0 Marshmallow, quite like the OnePlus 3.

Both OnePlus 2 and OnePlus 3 lack expandable storage. On the OnePlus 2 you had two storage options: 16 GB and 64 GB. That also meant either you'll get 3 GB or 4 GB RAM. But with the OnePlus 3, the company decided to go with just one variant, 64 GB storage with 6 GB RAM. 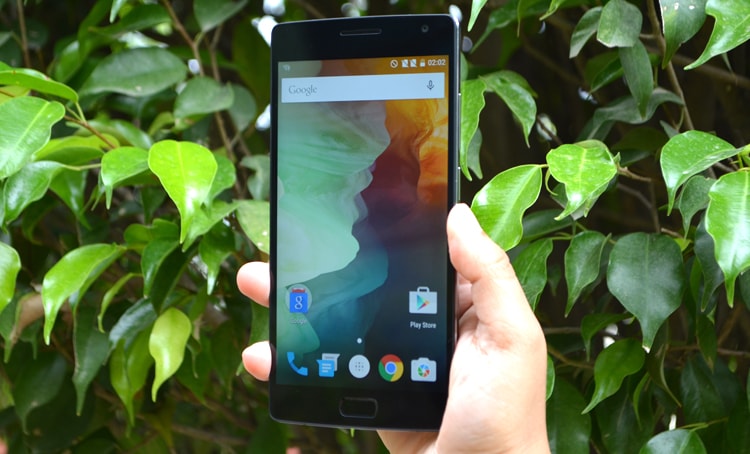 The OnePlus 2 is now readily available on many e-commerce platforms right now in India. From prices starting at as low as Rs 16,500 for the 16 GB sandstone version. While the OnePlus 3 is exclusive to only one e-commerce player and it's priced at Rs 27,999.
Tags: