Racing Xiaomi Hits a Rough Patch. Can It Shift to the Right Gear?

It's not that Xiaomi has fallen flat on innovation, but there are other factors at play. We analyse what's happening.

In just half-a-decade, Xiaomi has managed to earn a reputation that took its competitors decades to achieve. Now the company's steep climb up has hit a plateau. It's not that the Chinese tech giant has fallen flat on innovation, but there are other factors at play. We analyse what's happening.

The year didn't start on a good note for Xiaomi. The company, which was until last year the most valuable tech startup, missed its $1 billion revenue target from internet services, which include games and mobile payment apps, and also faced a slowdown in handsets sales in 2015, according to an internal document accessed by Reuters.

Xiaomi, last year, sold 70 million handsets, significantly lower than its sales goal. In other words, it missed its global shipment target by 12 per cent. In contrast, the company's internet services revenue had seen an increase of 150 per cent to 3.71 billion yuan ($563.94 million) from 1.48 billion yuan a year earlier.

Revenues dropped and the company eventually lost its position as the world's fifth largest smartphone maker to Vivo in the first quarter of this year.

According to data released by IDC, Xiaomi's smartphone sales in the first quarter of 2016 dropped 26 per cent. Though this dip in sales has impacted other competitors too, Xiaomi's slide has been steeper.

While Xiaomi calls itself an Internet company, it's the smartphone sales that account for 90 per cent of its total revenue. With smartphone sales dwindling, its revenue faces a major slide. For the low-margin company like Xiaomi that makes little to no profit on its devices, this is a huge setback.

According to a Fortune report, Internet consultant Clark conducted a survey in China asking about people smartphone's preferences. As per the results of the survey, only 37 per cent of Xiaomi owners said that they would buy another Xiaomi phone in future.

Having reviewed a wide range of Xiaomi phones for a few years now, there's one thing that is uncertain about them - their long-term performance. While some phones such as Redmi 2 Prime and Redmi Note 3 have left us impressed with their great performance, others, including the flagship Mi 5, has faced criticism for a number of reasons. 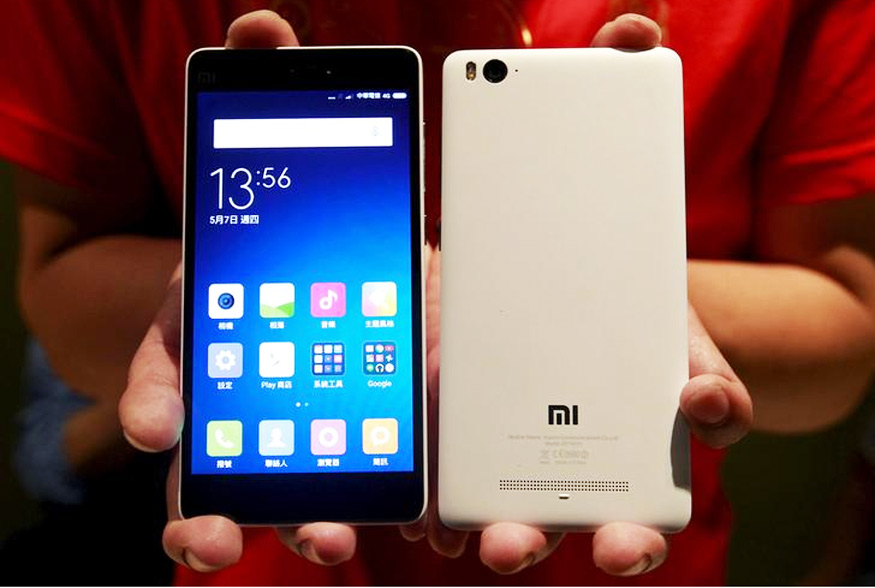 For example both the Mi 5 as well as the Mi 4i, performed well for the first few weeks, but then, they started to lag and slow down. Not only us, but customers have also reported similar issues.

This shows that phones such as Xiaomi's that offer high-end design and specs at a fraction of the cost of the top-rung manufacturers also need a sustainable user experience.

Affordable, but not accessible

Xiaomi phones are undoubtedly affordable, but then can potential buyers easily buy one? The company has always had an accessibility problem. And many of the prospective buyers have faced it themselves.

The company has been primarily selling its phones online via flash sales. This is good marketing, more so when there's limited inventory. Tales of woes trying to buy a Xiaomi phone during a flash sale are all over the internet.

In a country like India with around 19 per cent of Internet penetration, this online approach isn't very effective in increasing the base.

The company may have been meeting its targets in the Indian market, but the smartphone market in India is not just limited to people with internet connectivity.

With smartphone sales shrinking, the company is aggressively chalking out its offline route. A company spokesperson in an interview with Fortune revealed that Xiaomi is planning to set up 200 to 300 retail stores. The initial plan, however, is to start with 50 to 60 stores by year end.

Last year Xiaomi India partnered with The Mobile Store and other retail partners to make some of its phones available through the offline channel. But the poor shelf placement at these stores failed to create the intended effect. But Xiaomi exclusive stores in India might change the tide.

Once the company opts for a mix of both offline and online model, the Xiaomi phones may not be available at such affordable prices as they are now. Xiaomi has been managing to introduce products at tempting prices by saving on advertising and retail distribution expenses. Therefore, the retailing expenses could push up the prices.

With competitors like Oppo and Vivo giving Xiaomi a run for its money in China, it has become more important for Xiaomi to expand overseas. It is believed that Xiaomi's ambitions to expand into global markets could be hampered by its not-so-strong patent portfolio.

To strengthen its patent estate, the company recently bought 1500 patents from Microsoft across technologies including voice communications, multimedia and cloud computing. "This deal might just give them enough of a patent trove to move to Western markets," said Sameer Singh, a UK-based analyst.

These are early days in Xiaomi’s course correction. Evolving competition, many of which employ Xiaomi’s tactics, make the road ahead a rough ride.