Realme's own Pro smartwatch caters to the budget segment, where you have brands like Noise, Amazfit and more. So, how does this wearable perform? We tell you in this review

Realme has widened its product catalogue in India which has a plethora of smart devices, purely because of its ambitions to have a smart device ecosystem. The latest to join the ranks is the Realme Watch 3 Pro, which is another budget-focused smartwatch, the segment which is now as crowded as the smartphone arena in the country. Realme Watch 3 Pro promises a refined experience compared to the vanilla Watch 3 which came out earlier this year.

So, how does the Watch 3 Pro priced at Rs 4,999 improve upon its junior version, and does the Bluetooth calling feature make it a viable option for people who like to take their calls on the go, and that too through their wrist? We used the device for a week to see its worth.

The first thing you notice about the Watch 3 Pro is the large AMOLED display that is bright, rich in colour and equally good to be used outdoors. It even has the always-on-display feature, but that can eat up into the battery life. 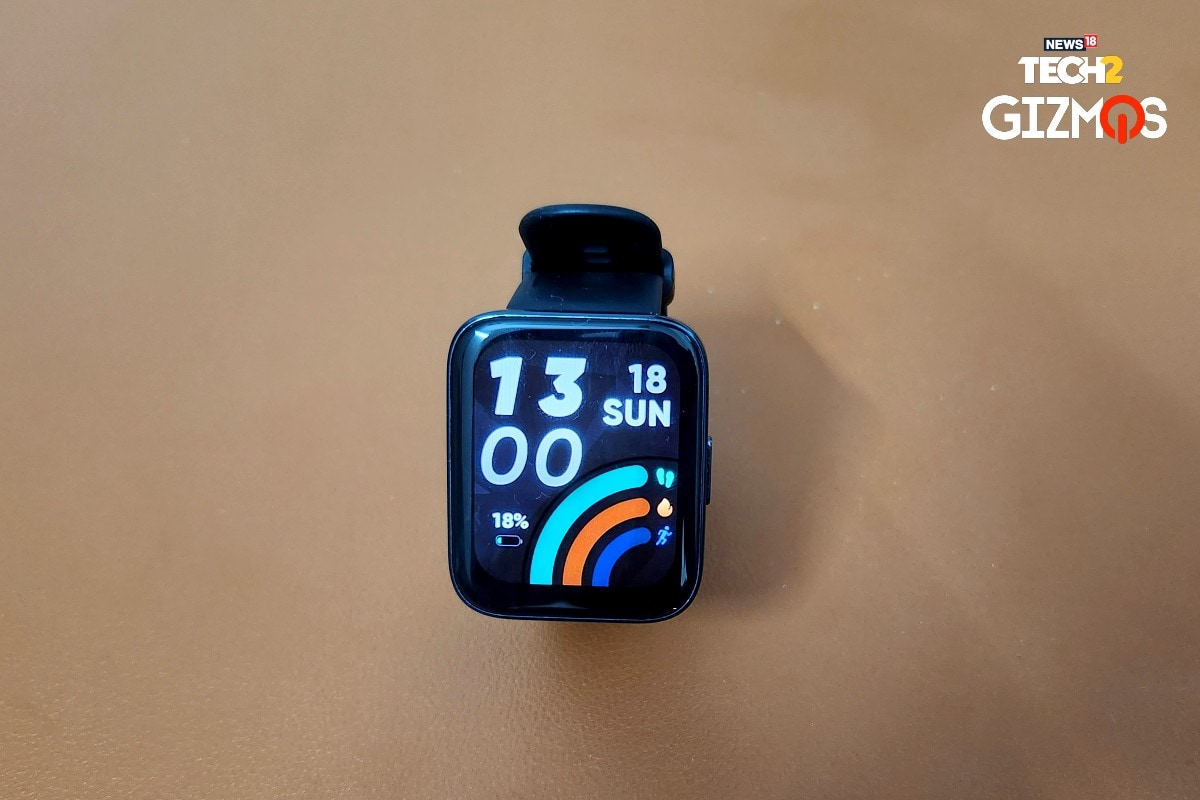 The screen offers touch support for navigation and you have a 2.5D scratch resistant glass that comes in handy. The improvements on the display front are evident, and we found it better than what we saw on the Watch 2 Pro.

The fit and finish of the strap is skin-friendly and wearing the Watch 3 Pro (weighing around 40 grams) while sleeping didn’t give us any discomfort. The strap is replaceable with the pin unit. Realme has made sure that this smartwatch has all the basic features, must-have tools and some additional ones that you might find useful. The software has been packed with tools to customise the settings on the watch, and still made it easy enough for everyone to use without any confusion. 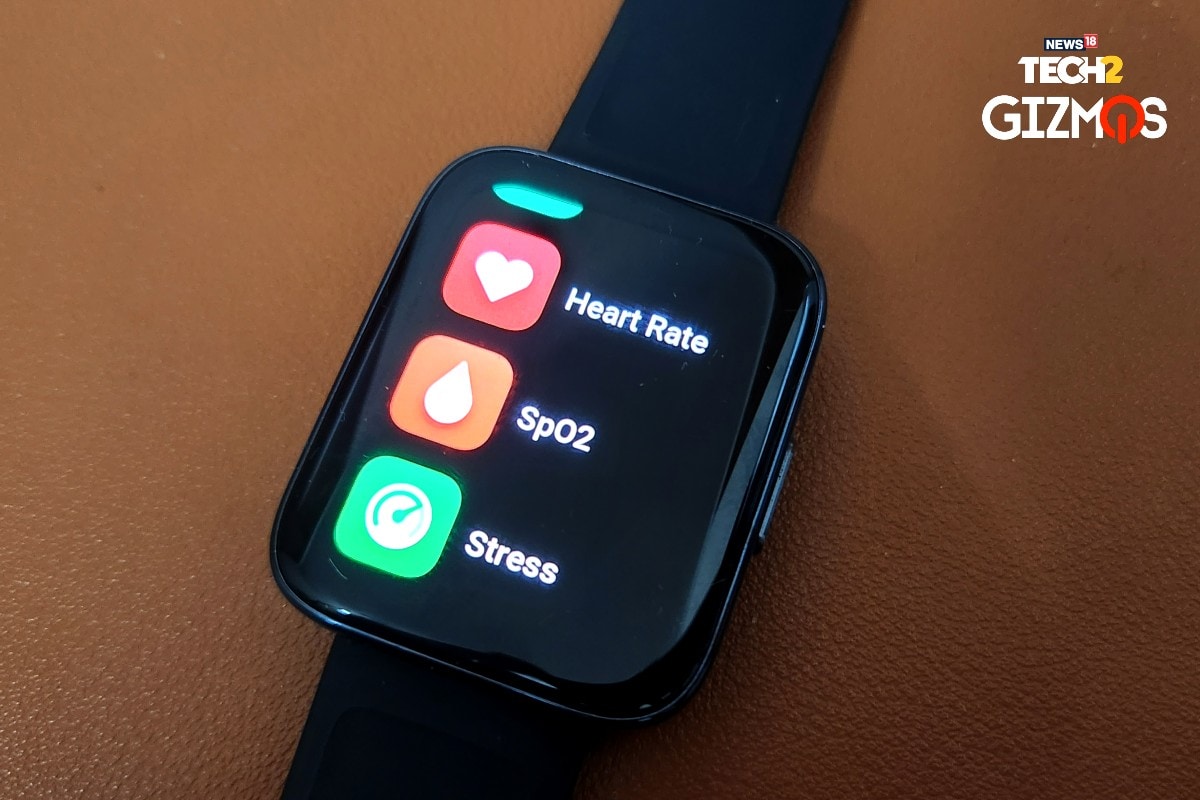 Realme Watch 3 Pro has the heart-rate sensor, and the SpO2 monitor that flashes in green and red light at the back, where you have the sensors. It also has a sleep tracker, menstrual cycle tracking, ability to control music playback, timer, alarm, stopwatch and even a flashlight. All these make the Watch 3 Pro functional in every sense. The tracking was accurate in most cases, and the SpO2 readings were matched by an oximeter that we used on the side for comparison. The option of Bluetooth calling has been highlighted by the brand, and while it works nicely when indoors, we’re not sure how many would like to take calls on their wrist. Having said that, call quality was crisp, and the person at the other end had no trouble hearing our voice. Even with GPS on board, Watch 3 Pro has a frugal battery life, which should easily keep you away from the charger for over a week in normal cases. If you don’t use the Bluetooth calling option, the watch can go for around a couple of weeks quite easily. After 10 days of using the Watch 3 Pro with frequent calls on the wrist, we still have the 26 per cent juice left in the tank.

Realme Watch 3 Pro has a lot going in its favour, but software is definitely a work in progress. The Realme Link app has a lot of layers, even the section where you can virtually try out other Realme devices. It feels like a half-baked app, and we’d hope the company can work or develop a different standalone app that can justify the versatility of the Watch 3 Pro. We also noticed the software was buggy, which led to the app notifications not showing on the watch all the time. We are hoping this is an issue with our unit, and if so, Realme can fix such problems with a software update. The lack of an ambient sensor can be irritating because you have to manually set the brightness level. Without an auto-brightness feature, the toggling can be an issue for some of you.

Realme Watch 3 Pro has a lot of likeable aspects, which includes the design, display, features and the battery life. The AMOLED screen is bright, and colour-rich, and even has the always-on-display feature that you can enable manually. The performance is quite good, and the battery life makes sure you can use it for over a week. The sensor readings are accurate in most cases, and having GPS built-in makes it extra useful. However, the software needs some work, especially the pairing app, and the lack of ambient sensor is just nitpicking to find some issues. All in all, Realme Watch 3 Pro is a useful choice for buyers, but you also have brands like Amazfit, Xiaomi and Noise with their wearables in this segment.