Xiaomi has introduced a bumped-up version of the Redmi 8A and two new Redmi branded powerbanks in the country.

The new Redmi 8A Dual features pretty much the same specifications as the regular Redmi 8A. The Dual signifies the dual-camera at the back and according to the company, it will feature the new Aura XGrip design. Rest of the features include a 6.22-inch HD+ (1520x720 pixels) display with a waterdrop-style notch and Gorilla Glass 5. The primary camera now includes a 13-megapixel and a 2-megapixel depth sensor. At the front, there is an 8-megapixel selfie camera. Xiaomi said that it will also offer Google Lens built into the camera app.

The handset is powered by the Qualcomm Snapdragon 439 SoC with 2GB and 3GB RAM variants. The internal storage on both the variant is 32GB along with a dedicated microSD card slot. Other features include a 5,000mAh battery with reverse charging support and splash-resistant P2i coating. It will also be offered in new colour options including Sea Blue, Sky White, and Midnight Gray. 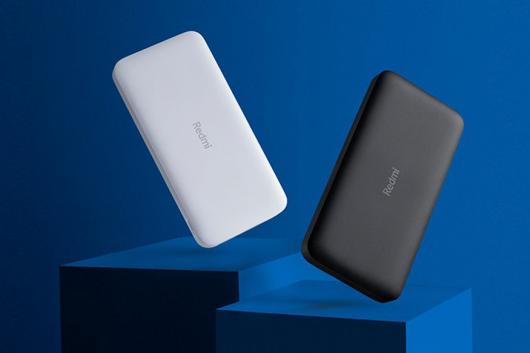 The company also launched two Redmi-branded powerbanks offered in 10,000mAh and 20,000mAh capacities. The 10,000mAh Redmi Powerbank supports 10W fast charging, while the 20,000mAh powerbank supports 18W fast charging. These power banks come with two inputs and two outputs including standard USB-A ports, a microUSB, and a USB Type-C port. The new Redmi powerbanks are priced at Rs 799 for the 10,000mAh model and Rs 1,499 for the 20,000mAh variant. These will also be available starting February 18.