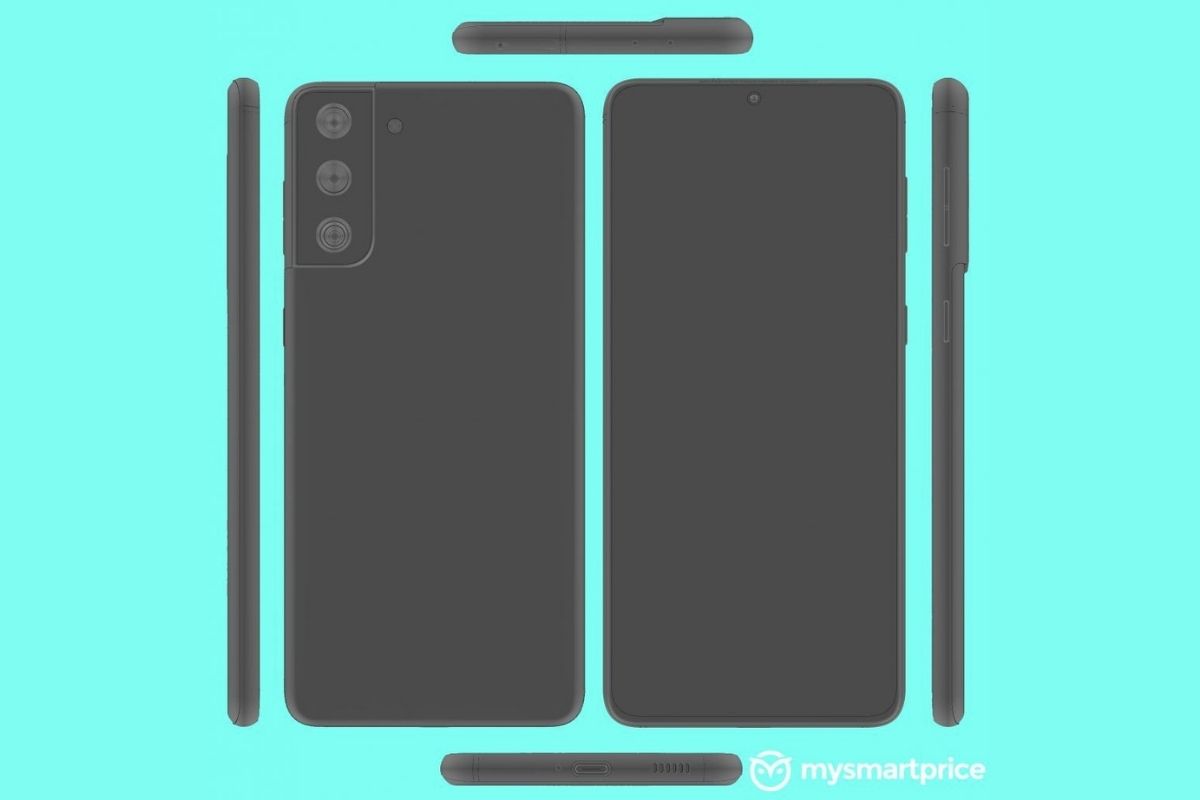 Apart from these CAD-based raw renders, tipster Ice Universe has also shared renders of what the Samsung Galaxy S21+ may look like from the front. The render shared by Ice Universe also shows an Infinity-O hole-punch cutout with slim bezels all around.

It is not known as to when the South Korean manufacturer will release the next Samsung Galaxy S21 lineup. Reports have recently suggested that the company is looking to pre-pone the Galaxy S flagship launch next year by a month. While the Samsung Galaxy S20 series was unveiled in February 2020, reports are suggesting that the Samsung Galaxy S21 series will be launched in January 2021. While all of this looks convincing, it is to be taken with a grain of salt as Samsung itself has not said anything about the next Galaxy S line of smartphones.