Design: As mentioned, the Galaxy S22 Ultra gets a dedicated port for the S Pen stylus. Additionally, the rear cameras now exclude a rectangular module, but we still get a camera bump. We get quad rear cameras, while the Galaxy S22 and Galaxy S22+ smartphones get only triple cameras at the back. The front panel retains the centrally-aligned hole-punch cutout for selfie snapper. We also get four colours – Black, Phantom White, Green, and Burgundy. The Burgundy finish looks reminiscent of the Mystic Bronze finish on Samsung Galaxy Note 20 Ultra. 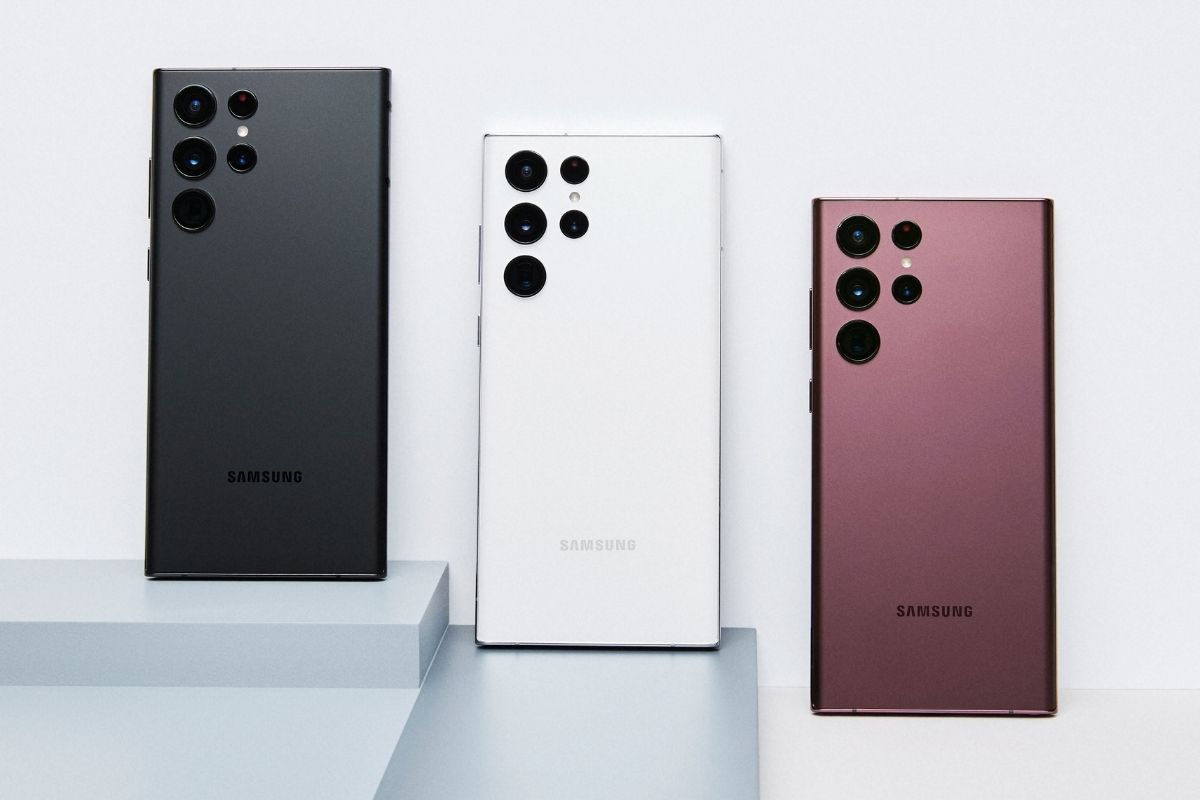 Display: Being the ‘Ultra’ variant, the premium Samsung Galaxy S22 Ultra sports a large 6.8-inch QHD+ Dynamic AMOLED display with a 120Hz refresh rate. Since it is an LTPO 2.0 display, the refresh rate can automatically drop to 1Hz depending on the content. The advantage of this tech is that the phone can theoretically preserve the battery. There’s also a Corning Gorilla Glass Victus Plus shield on top to protect the glass display.

Processor: Like each year, the new Galaxy S22 Ultra comes with the latest flagship chipset in the market. We get a Snapdragon 8 Gen 1 or Exynos 2200 SoC depending on the country. Notably, the phone now has a new storage variant where we get 12GB of RAM paired with 1TB of internal storage. In terms of camera features, the Galaxy S22 series gets an ‘Advanced Nightography’ mode to let users capture “crisp, clear videos” on both the front and back cameras. Samsung says the Ultra model comes with a 2.4um pixel sensor – its “largest pixel sensor ever,” enabling its camera lenses to capture “more light and data.” Tweaked with software capabilities, users should get better imaging output. There’s also an “exclusive access” to the Expert RAW mode that offers more control over the image to deliver a “DSLR-like experience”. Users can also tweak ISO settings and shutter speed. 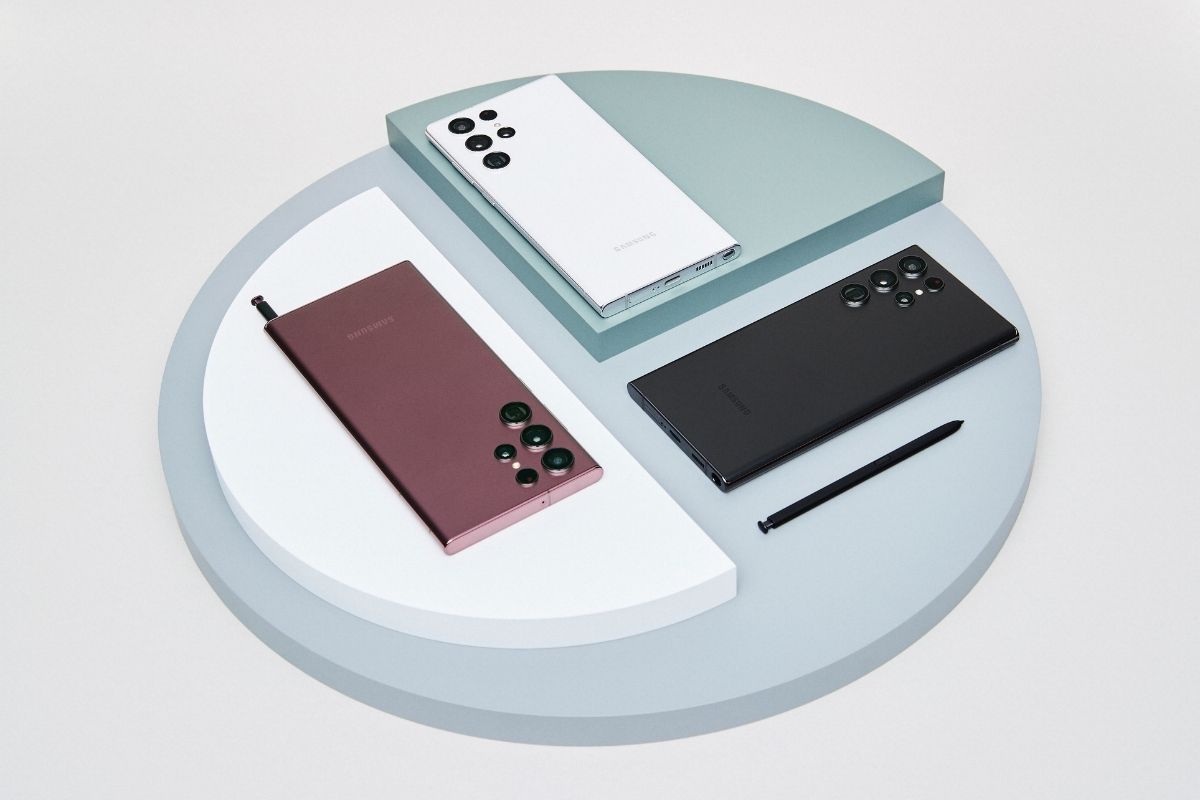 Software and Battery: The Galaxy S22 Ultra maintains a large 5,000mAh battery that supports faster 45W wired charging and 15W wireless charging. Samsung also announced that the Galaxy S22 Ultra (and its siblings) will get four generations of Android OS upgrades – improving the overall longevity of the smartphone. The phone also ships with the new One UI 4 based on Android 12.