Samsung has launched the new Galaxy Watch 5 series in India

Samsung Galaxy Watch 5 series gets an AMOLED display with support for fast charging and running on the WearOS platform.

The smartwatches are powered by an Exynos chip and you get them with an AMOLED that support Always On Display feature. You have different sizes and get wireless charging as well. Both the Galaxy smartwatches will be available on pre-order from August 10 in select markets, and sales start from August 26.

Samsung is bringing the Galaxy Watch 5 in two options; 44mm and 40mm that also get 1.4-inch AMOLED and a 1.2-inch AMOLED display, respectively. Galaxy Watch 5 Pro gets a 1.4-inch Super AMOLED Full Colour Always On Display. Both the watches are powered by an Exynos W920 dual-core chipset paired with 1.5GB RAM and 16GB of internal storage. 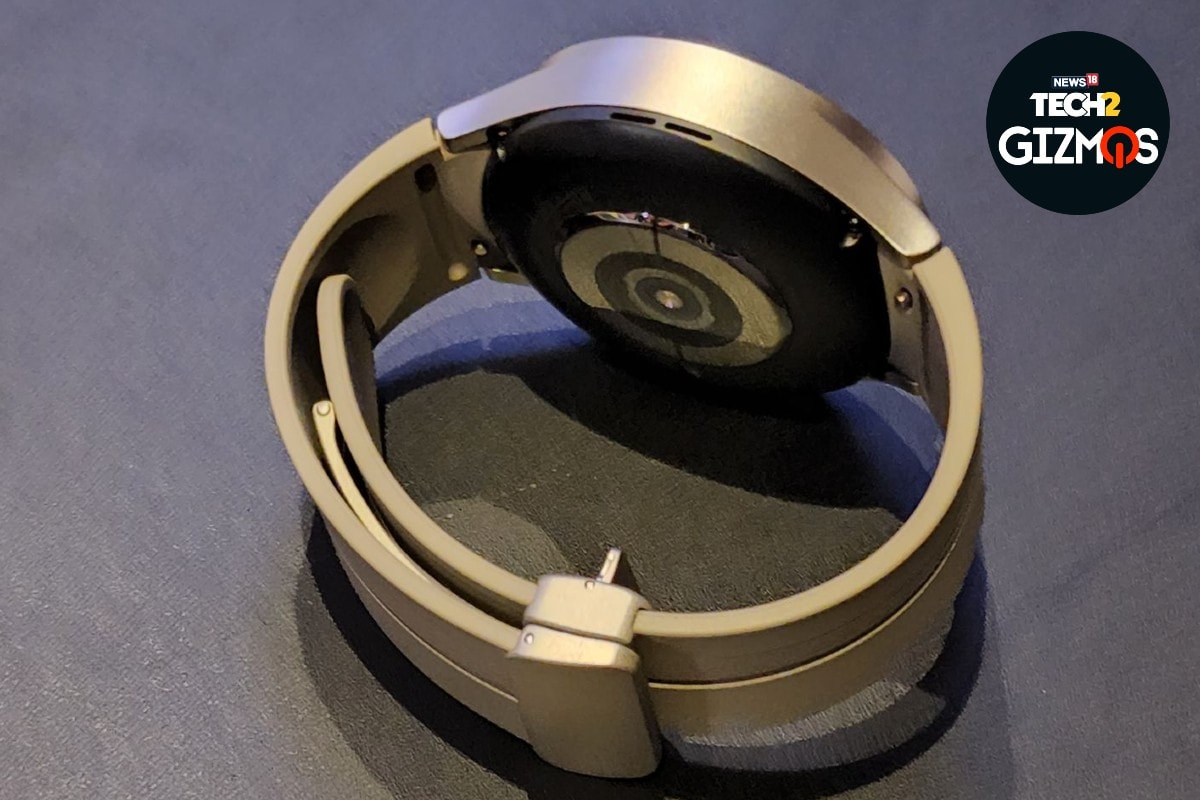 Both of them run on the same WearOS 3.5 version over which you get the One UI Watch 4.5 skin.

Samsung has equipped both the Galaxy Watches with sensors like optical heart rate, bioelectrical impedance analysis, temperature, barometer, light and gyro among others. You get fast charging as well as wireless charging support (through WPC-based chargers). Galaxy Watch 5 gets a 410mAh battery on the 44mm version, while the 40mm model gives you a 284mAh battery. With the Galaxy Watch 5 Pro you get a 590mAh battery which is bigger than what you get with the regular model.