Smartphone Launches In April: Mobiles From Xiaomi, Realme, Oppo And More Launching In India In April

Smartphones from Xiaomi, Oppo, OnePlus and Realme among others are launching in India this month, here are all the details about the phones launching in the country.

April is here and a slew of smartphone brands like Xiaomi, Realme, Oppo and Motorola are going to add new products to their lineup in the country this month. We already have a good idea about the smartphones launching in April in the country, and the likes of Realme, Xiaomi, Motorola and even Oppo have shared official teaser or launch details publicly.

Most of these have already launched globally or in some markets, and this month Indian buyers will be able to experience or at least know their prices.

Phones From Xiaomi, Realme, Oppo, And Motorola Launching In April In India

Xiaomi has shared the official launch teaser for the Xiaomi 12 Pro flagship smartphone in India. The company is going to announce the new premium phone on April 12 at 12PM as per the teaser from the brand last week. Xiaomi 12 Pro made its global debut in China just a few weeks back, and now Indian consumers are going to get a taste of the product. Xiaomi 12 Pro competes with a host of flagship devices like the OnePlus 10 Pro, Samsung Galaxy S22 series, Apple iPhone 13 lineup and a few more. Xiaomi 12 Pro carries a 6.73-inch WQHD+ AMOLED display which supports Dolby Vision technology. It is powered by the new Snapdragon 8 Gen 1 chipset with 8GB or 12GB RAM, and up to 256GB storage which lacks a memory card slot.

Xiaomi has bumped the imaging prowess of this device by offering a triple rear camera setup comprising 50-megapixel sensors for wide, ultra-wide and telephoto photography. The phone packs a 4600mAh battery which now supports 120W fast charging through the wire, and 50W charging speed wirelessly.

The month starts with another banger in the form of Realme GT 2 Pro which is also recognised in the flagship class. The device was part of the company’s showcase at the Mobile World Congress 2022 (MWC 2022) in Barcelona. Realme GT 2 Pro finally has a launch in India

Realme GT 2 Pro India launch is on April 7, which is just a few days from now. The new Realme GT series flagship phone is powered by the Snapdragon 8 Gen 1 chipset and has a 2K AMOLED display. The company has talked extensively about the design of this smartphone and we are eager to see if it lives up to the hype.

On the imaging front, Realme GT 2 Pro has a triple rear camera module that includes two 50-megapixel sensors and a 2-megapixel sensor. The phone’s got a 5000mAh battery that supports 65W fast charging.

Oppo is another brand to have shared its smartphone launch plans in India for this month. The company is bringing its new mid-range lineup of F21 Pro devices, both in 4G and 5G variants for the buyers. Oppo F21 Pro series is rolling out on April 12 as well, the same date as the Xiaomi 12 Pro India launch. 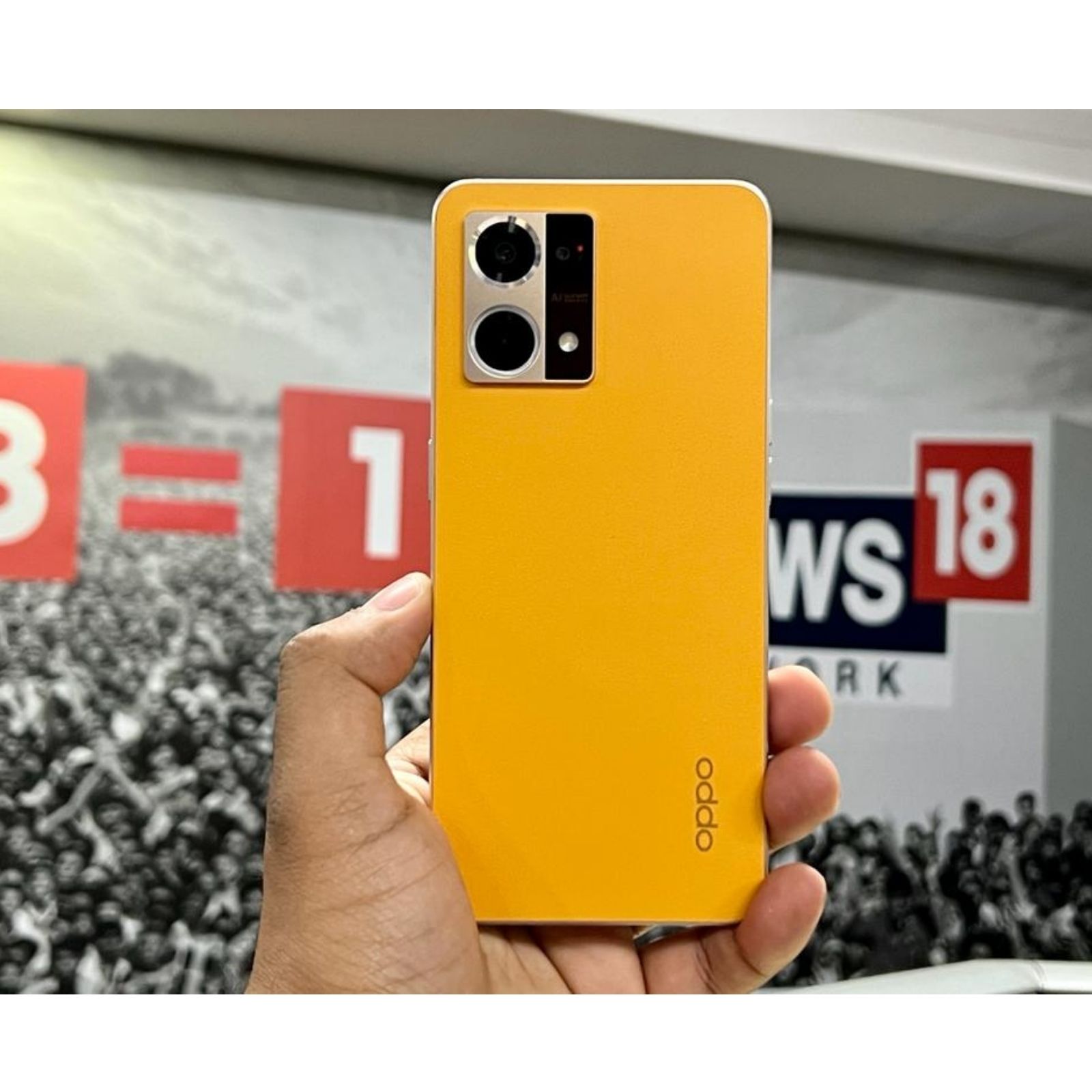 Oppo F21 Pro lineup could use the new Snapdragon 680 and the Snapdragon 695 for the 4G and 5G models, respectively. It gets a unique fibreglass leather design, as per the teasers shared by the company. Oppo is launching the phone in bright orange colour.

Oppo F21 Pro has a triple rear camera setup of a 64-megapixel sensor, and then you have dual 2-megapixel sensors. It is expected to sport an AMOLED display with support for 90Hz refresh rate. The successor to the Oppo F19 lineup could be priced between Rs 20,000 and Rs 25,000 for the buyers.

While the company is yet to confirm the launch date, multiple reports hint that the Motorola Edge 30 India launch could happen in April. Motorola Edge 30 Pro came out almost a month back, and now the regular Edge 30 mid-range phone could make its appearance in the Indian market. 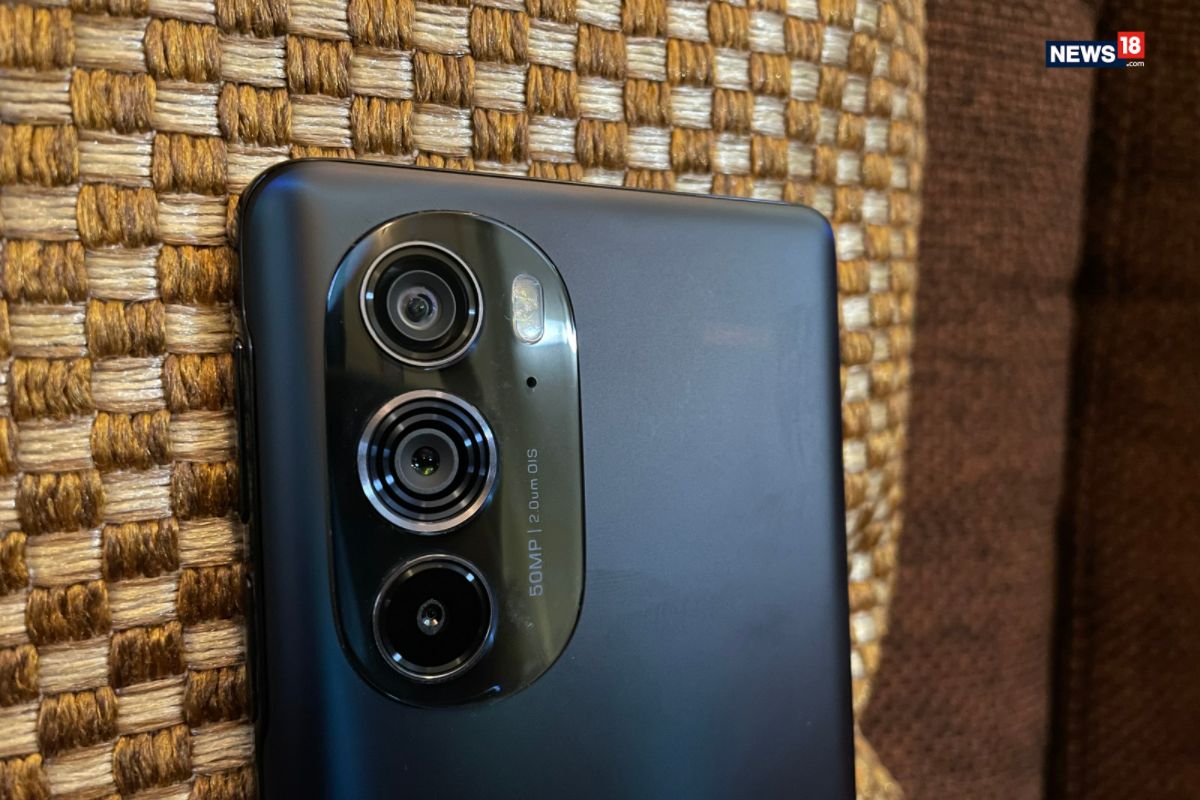 Motorola Edge 30 gets the powerful Snapdragon 778G Plus chipset, 8GB of RAM onboard, and running on the latest Android 12 operating system. It should carry an AMOLED display in this price range, with support for 120Hz refresh rate. The optics part of the device remains unclear, and we’re likely to get more information about the Motorola Edge 30 in the coming days.

And the other intriguing product that we expect to be launched in India this month is the OnePlus Nord CE 2 Lite. The phone could have a mid-or-later April launch date in the country, and its features are comparable to most mid-range devices. OnePlus Nord CE 2 Lite could get an AMOLED display with 90Hz refresh rate, powered by Snapdragon 695 chipset, with up to 8GB RAM and offer 256GB storage which is further expandable.