The new price tag of the flagship Sony Xperia XZ might raise some eyebrows, but staying true to its commitment, Sony seems to have got the perfect Xperia smartphone. (Image: Debashis Sarkar/ News18.com)

The new price tag of the flagship Sony Xperia XZ might raise some eyebrows, but staying true to its commitment, Sony seems to have got the perfect Xperia smartphone.

Sony has just launched its latest flagship-- Xperia XZ-- in India at a price of Rs 51,990. The device combines Sony's strength in camera technologies with top-notch hardware, integrated in a new Xperia-ish designed body. The good part is Sony hasn't tried to rediscover a new Xperia flagship with the Xperia XZ. The company has simply perfected its earlier attempts.

While the race to bring the best camera smartphone continues for Sony, the Xperia XZ tries to offer a well-balanced user experience on all fronts. After using the Sony Xperia XZ for a day, here is our initial impressions. Full review shortly. Sony has introduced subtle changes while maintaining the trademark Xperia form factor. Featuring a loop surface design, the smartphone mounts a 5.2-inch display with Gorilla Glass 4 protection. Sony has put ALKALEIDO metal at the back with the right amount of shine and offers a good grip. The glass at the front are slightly curved at the edges to add to the loop design. It has premium written all over its body to make you feel like flaunting it every now and then. 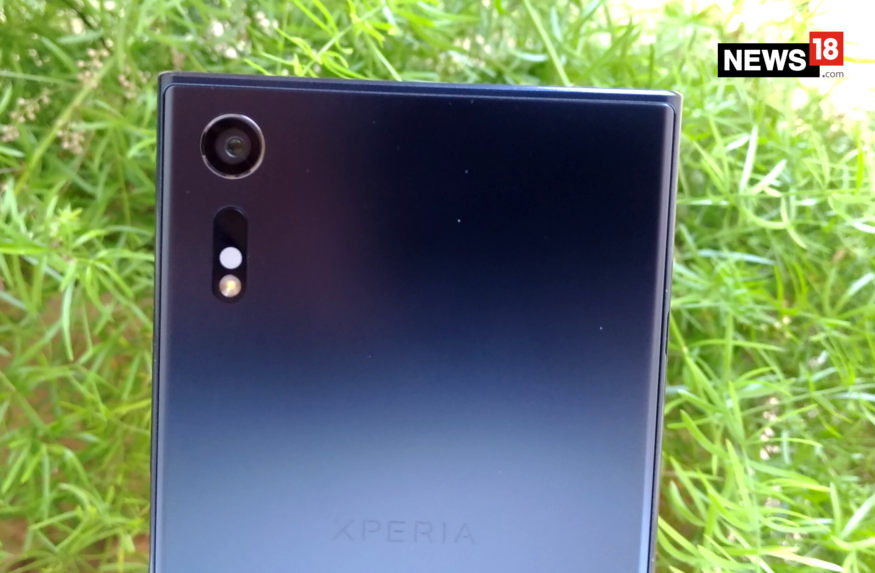 Sony has also bumped up video recording capabilities in its new smartphone, claiming the Xperia XZ to be the world’s first phone with 5-axis video stabilization. This enables users to shoot smoother and stable video recording and playbacks.

With 5-axis video stabilization, the camera shakes are compensated in five different directions even when walking or capturing extreme close-ups. This feature is applicable to both front and main camera. Other camera features include manual focus and shutter speed control with ISO12800.

It is dual SIM (hybrid nano SIM/microSD slot) smartphone with support for 4G LTE, VoLTE, ViLTE support on both slots. It runs Android Marshmallow operating system and will receive the latest Android Nougat update in a few months. The Xperia XZ flaunt sports a 5.2-inch Full HD 1080p display with Corning Gorilla Glass 4 protection. Other display technologies include TRILUMINOS, X-Reality engine and Dynamic Contrast Enhancement. However, Sony could have bumped up the resolution, given its'price.

Powered by a 2,900mAh battery with Quick Charge 3.0 support, Sony claims that 10 minutes of charge can provide 5.5 hours of talktime. There is a USB Type-C port for charging.

As with earlier Xperia smartphones, this one too is IP68 water resistant. However, note that it is primarily meant to safeguard against water splashes. The power/wake button is nicely integrated with the fingerprint sensor. With little interest in fighting the budget smartphone race, Sony wants to provide the best possible to its true fans, while doing justice to their money. The new price tag of the flagship Sony Xperia XZ might raise some eyebrows, but staying true to its commitment, Sony seems to have got the perfect Xperia smartphone.

Stay tuned to this space for the full review of Sony Xperia XZ soon.

Disclaimer: The author was invited to Udaipur for the launch of Sony Xperia XZ smartphone by Sony India.