The new study on volcanoes on Titan's surface will help scientists further understand distant satellite bodies, even in other solar systems.

NASA’s Cassini space probe to Saturn found evidence of what may have been explosive volcanic eruptions on Saturn’s moon, Titan. According to a new research paper filed by the Planetary Science Institute in the Journal of Geophysical Research, data returned by Cassini suggested morphological features on Titan that indicate halos, islands, elevated ramparts and collapsed sections in the polar regions of Titan – all indicative of volcanic activity on one of the most watched satellites in our solar system. Interestingly, the study suggests that the volcanic activity on Titan is rather recent, and continues even today.

According to a report by ANI, Charles Wood, co-author of the study, said, “The close association of the proposed volcanic craters with polar lakes is consistent with a volcanic origin through explosive eruptions followed by collapse, as either maars or calderas. The apparent freshness of some craters may mean that volcanism has been relatively recently active on Titan or even continues today.”

Wood further added, “We demonstrate that there is also evidence for internal heat, manifest at the surface as cryovolcanoes, made from melting the water ice crust into liquid water that erupts onto Titan's surface. These features are roughly round, with raised rims, and they sometimes overlap each other. They are consistent with the shapes of other volcanic landforms on Earth and Mars formed by the explosion, excavation and collapse. That these features are at the polar regions, near the lakes of methane, may indicate methane, nitrogen or some other volatile may power them. The features appear relatively fresh, meaning they could still be forming today.” 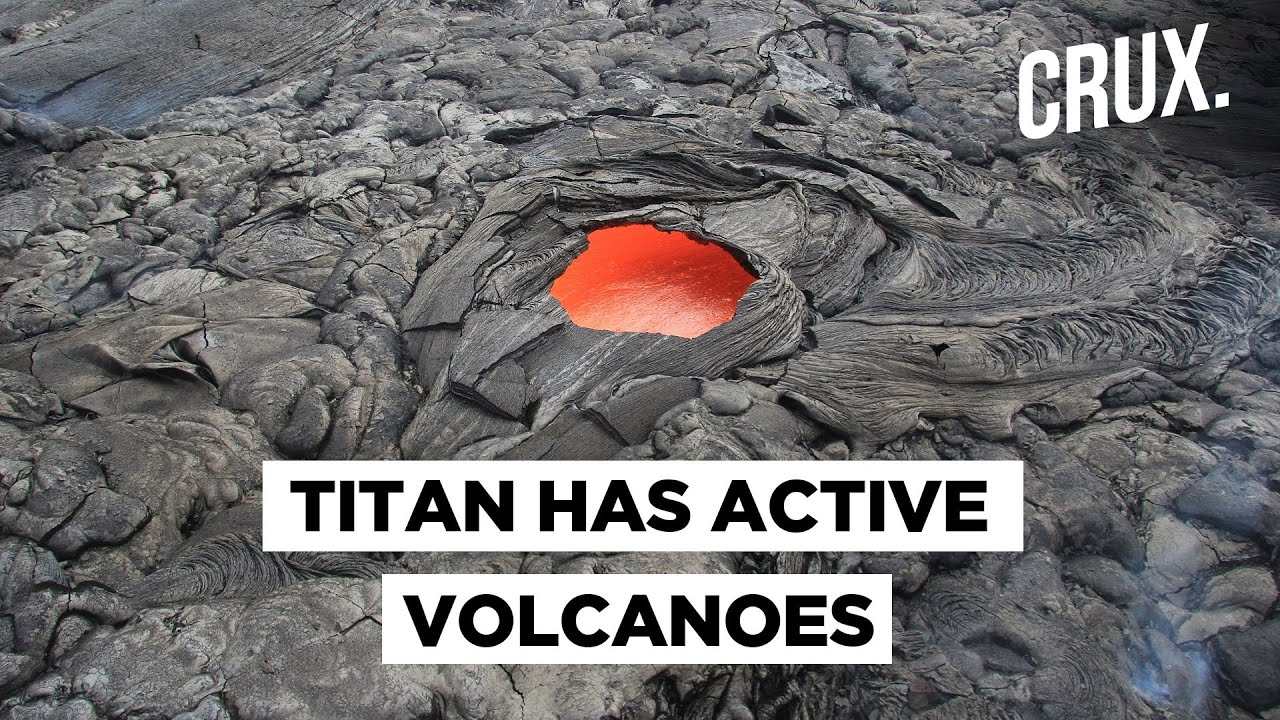 The latest study throws further light on how Titan may have evolved through the ages, and help scientists further understand the impact of gravitational forces, solar storms and other factors on planets and their satellites, even those situated considerably farther away from their central star. The study largely found evidence of the volcanic activity in the polar areas, meaning that there may be a certain contributing factor behind these volcanoes occurring at the extreme ends of Titan.