Streaming service Quibi said on Wednesday it intends to wind down its operations and start a process to sell its assets, just six months after its launch.

Streaming service Quibi said on Wednesday it intends to wind down its operations and start a process to sell its assets, just six months after its launch.

The announcement highlights the dominance that Netflix, Amazon’s Prime Video, Disney+ and Apple TV+ hold over smaller streaming service providers, which struggle to keep up against their large content budgets and vast libraries of shows.

“The world has changed dramatically since Quibi launched and our standalone business model is no longer viable,” founder Jeffrey Katzenberg said in a statement.

Los Angeles-based Quibi offers entertainment and news in episodes of 10 minutes or less on mobile phones, initially promoted for on-the-go viewing. The service was priced at $5 a month with advertisements, or $8 a month without them. 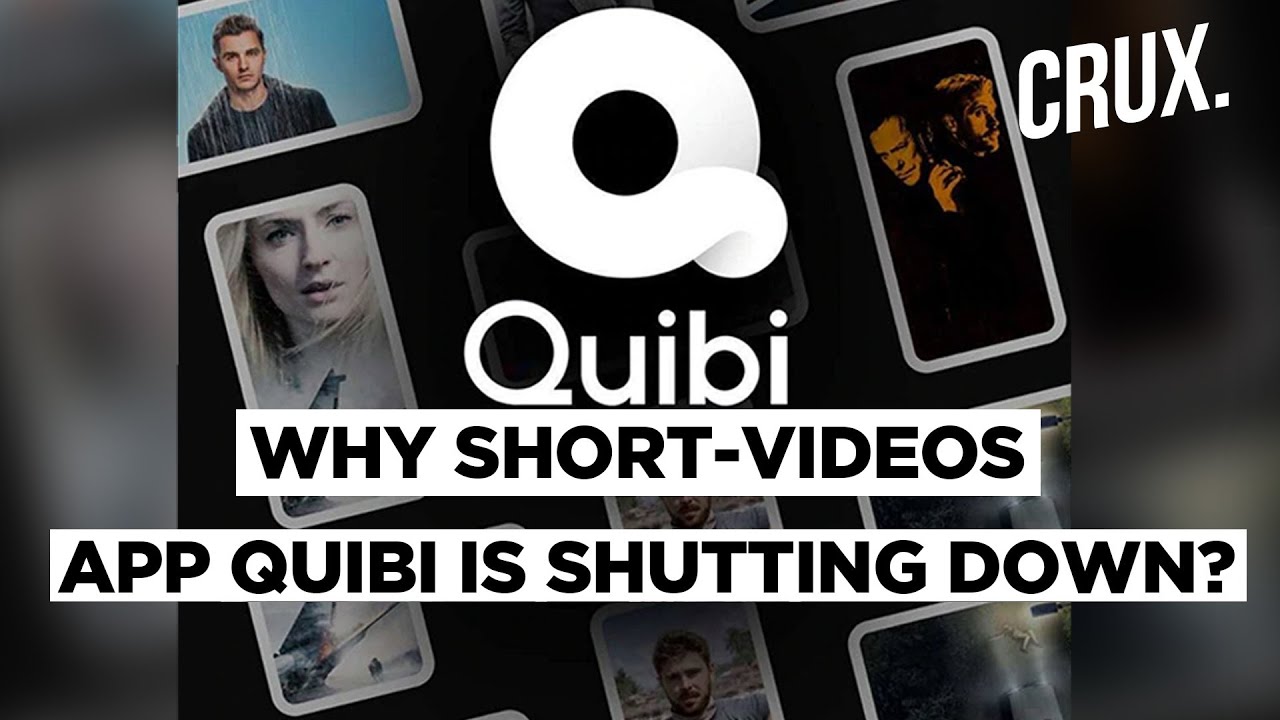 “Our failure was not for lack of trying; we’ve considered and exhausted every option available to us,” Chief Executive Meg Whitman and Katzenberg said in a letter to employees. They said the failure could be either because the idea itself wasn’t strong enough to justify a standalone streaming service or because of its timing.

Quibi, which is backed by $1.8 billion from Hollywood studios and other investors, was launched on April 6 when audiences were sheltering at home to help prevent the spread of the coronavirus

Popular shows on the service included “Most Dangerous Game” starring Liam Hemsworth and Christoph Waltz and “Chrissy’s Court” and news and talk shows like “Around the World by BBC News” and “The Report by NBC News”.

Besides ad sales, Quibi has generated $3.3 million in subscription revenue since its launch, with revenue trending downward since July, according to analytics firm Apptopia.