In the previous antitrust hearing, Google had been questioned about the Search engine product, whether it was designed to keep users within its ecosystem and whether Google and Apple were leading a monopolistic collaboration with Google Search as the default on Apple’s Safari browser.

As we head to another congressional hearing on antitrust later today, it is expected that representatives from four of the world’s largest tech companies will have some defending to do. Amazon, Facebook, Apple and Alphabet’s Google are expected to answer some tough questions about business practices, how they operate and possible practices that could hurt rivals. This antitrust hearing a few hours from now follows up on the antitrust hearing on July 16, where the big tech companies were asked specific questions regarding their business practices. Ahead of the antitrust hearing, Alphabet have released the opening statement of CEO Sundar Pichai.

It is expected that Alphabet CEO Sundar Pichai will focus on how Google’s digital tools and apps are being used by individuals and small businesses more than ever before, investments in research and development, digital advertising, privacy and Android. As expected, Pichai will talk about the scale of Google’s initiatives. “At Google, we take pride in the number of people who choose our products and services; we’re even prouder of what they do with them — whether it’s the 140 million students and educators using G Suite for Education to stay connected during the pandemic . . . the 5 million Americans gaining digital skills through Grow with Google, part of our $1 billion initiative to expand economic opportunity . . . or the millions of small business owners connecting with customers through Google products such as Maps and Search,” he says. Pichai also mentions the 120000 Google workforce globally.

Pichai is also paying special attention towards the investments Google has done in the US. He says that data for 2018 suggests Google invested more than $20 billion across the US, which made the company the largest capital investor in America that year. Alphabet has been among the top 5 investors in the US over the past three years as well. Google also has a workforce of more than 75,000 employees in the US. 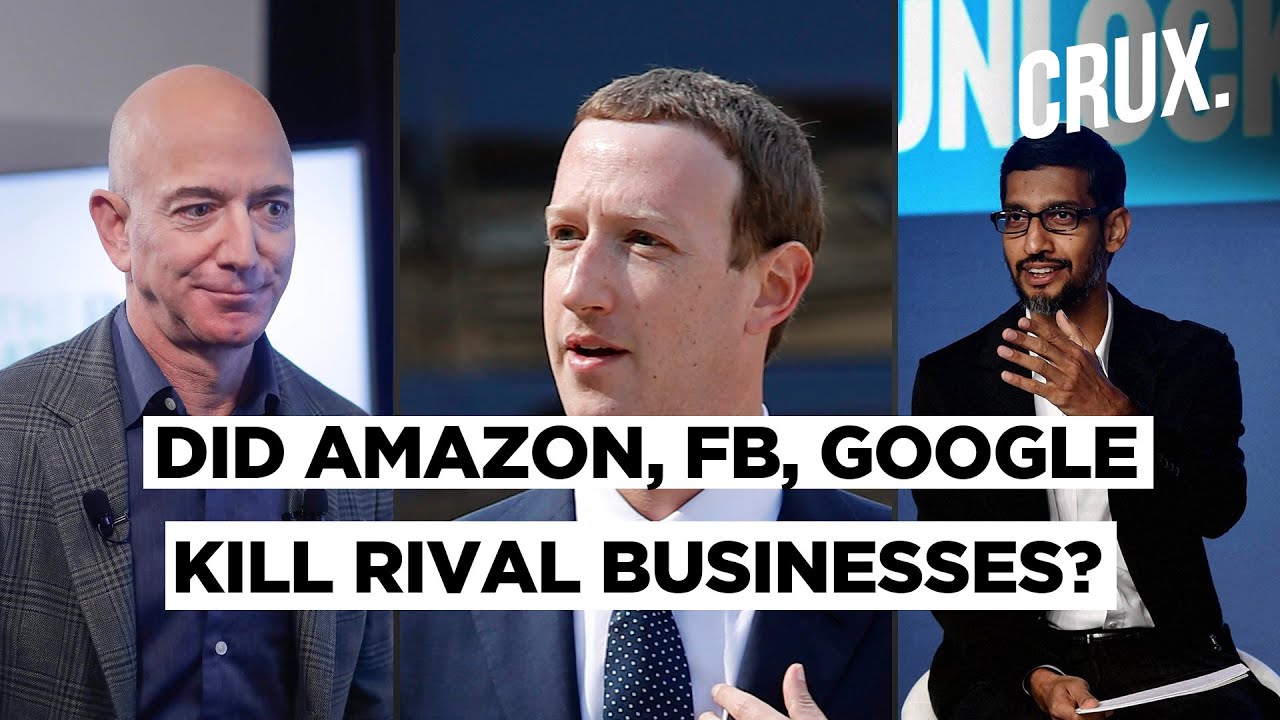 There is expected to be focus on some of Google’s popular apps, including YouTube and Maps. “An important way we contribute is by building products that are helpful to American users in moments big and small, whether they are looking for a faster route home, learning how to cook a new dish on YouTube, or growing a small business. Survey research found that free services like Search, Gmail, Maps, and Photos provide thousands of dollars a year in value to the average American,” says Pichai.

Android remains the most popular smartphone operating system in the world, but it has been under scrutiny for how Google mandates phone makers to bundle their apps as part of the Android experience on phones that they sell. In a way, Google’s defense will refer to the fact that they do not charge any licensing fee from smartphone makers for using Android OS for the phones they sell. “This greatly reduces device prices, and today billions of consumers around the globe are now able to afford cutting-edge smartphones, some for less than $50,” says Pichai, in his statement.

Last but not least, is the focus on user privacy and data security. Google reiterates their belief that privacy is a universal right and insists they treat any user information responsibly. “We also never sell user information to third parties. But more must be done to protect users across industries, which is why we’ve long supported the creation of comprehensive federal privacy laws,” says Pichai.

Google, in the July 16 heading, had been questioned about the Search product and how it had been designed to keep users within the ecosystem. Google's economic policy director Adam Cohen had then said, “you are free to use any other service, if you want to.” News18 had reported at the time that Cohen also answered in non-committal denial to Representative Lucy McBath's inquiry on non-removal of misinformation on the Google Maps platform, by stating that he was not aware of either the quoted WSJ article, or that there are 11 million fake locations registered within a particular region on Maps.