Tecno introduced a new budget device today in India in the form of the Camon i Twin. Does the smartphone offer enough to beat its competitors, we find out in this first impressions review.

TECNO Mobile, a subsidiary of Hong Kong-based Transsion Holdings, on Monday launched a new smartphone “Camon i Twin” for Rs 11,499 in India. In the last few months, the company has launched Camon i and Camon iClick. Now, the new Camon iTwin is set to give more options to consumers looking for a mid-range camera phone. The Camon i Twin is the first from the ‘I’ series to house a Snapdragon chip and dual rear cameras. You also get 3GB RAM and 32GB storage with a tall 6-inch screen. Talking about the core specs, the TECNO Camon iTwin sports a 6-inch HD+ display with an aspect ratio of 18:9 and a 2.5D curved glass on top. The handset offers a unibody design with a matte finish on the back along with a fingerprint sensor. Powering the phone is a 1.4GHz 64-bit quad-core Qualcomm Snapdragon 425 processor, aided by 3GB of RAM. The storage capacity on board is 32GB, which can be further increased by up to 128GB by inserting a microSD card. But what other advantages does the smartphone have, we find out in this review.

Starting with the design the Tecno Camon i Twin goes with the today's design trends, featuring a 6-inch Full View HD+ display with the screen resolution of 1440 x 720 pixels. The 18:9 aspect ratio makes the phone narrower and slightly taller than usual. The Infinix Hot 6 Pro is mostly made of plastic, which covers the back and all the sides of the phone. The top part of the front panel houses the selfie camera, LED flashlight, notification light and a sensor. The device looks premium for the eyes and also when held in hand, the tapering ends around the chamfered edge offer good grip to hold. The power button of the smartphone is placed at the right along with the volume buttons while the left houses only the SIM card tray that also has a memory card slot. The chin of the device houses a single loudspeaker, micro USB port and the standard 3.5mm jack and the back of the device picks up fingerprints quite easily. The Camon i Twin also comes with face unlock security feature named ‘Face ID’. The Face Unlock is highly responsive with no noticeable lags for the device. 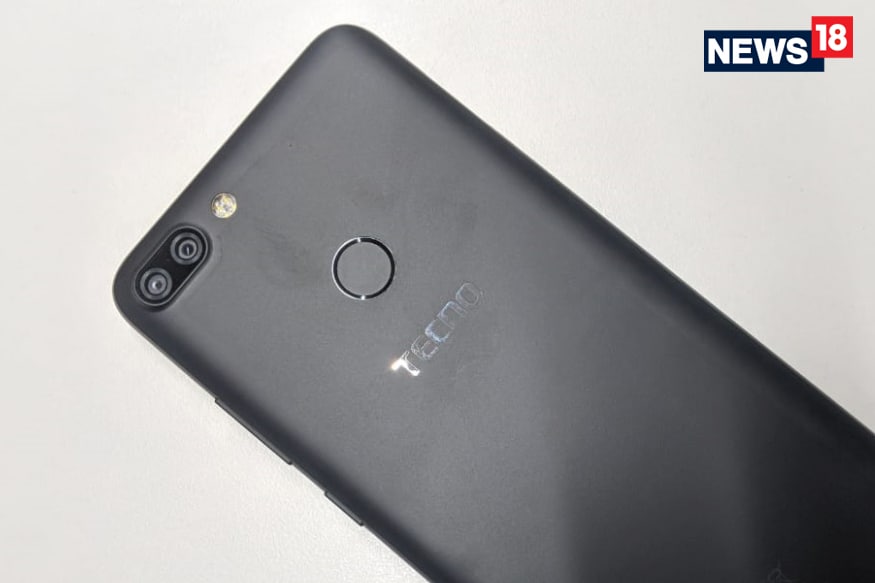 The device features a 6-inch HD display with a screen resolution of 1440 x 720 pixels. The display comes with a 2.5D curved glass and bears an aspect ratio of 18:9. The display adds extra charm to the device, because of its ample brightness for both indoor and outdoor operations. The display is bright enough for indoor operations but does not match the criteria when being used outdoors. The quality of the display is perfect for those who love watching videos on their smartphone.

The Tecno Camon i Twin features a dual camera system at the back. There is a 13MP main sensor with an f/2 aperture and a 2MP secondary lens for depth effect. The 13MP lens shoots in a maximum resolution of 4160 x 3120 pixels while the 2MP only captures details and aids in making bokeh effects when shooting portraits. There is also a dual LED flash. The dual camera performs better during daytime but it fails to deliver the same quality in the absence of proper lighting conditions. The selfie camera, on the other hand, is 13MP and also does not disappoint. The front camera comes loaded with f/2.0 aperture, LED flash, AI Beauty mode and more. For the selfie camera, it has various features like 5 level Face Beauty, HDR, Flash, Portrait mode and filters. 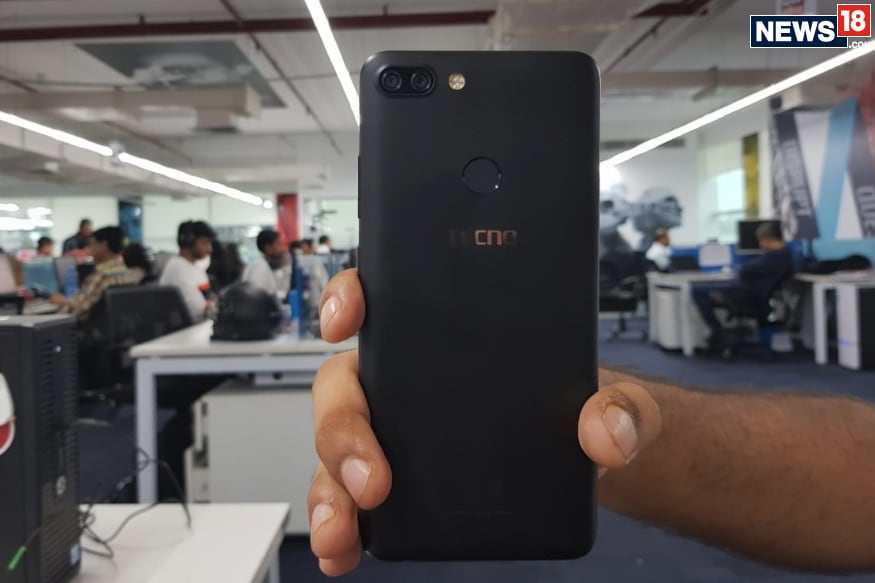 The device is powered by a 1.4GHz quad-core Qualcomm Snapdragon 425 processor. The phone is backed by a 3GB of RAM and 32GB of internal storage, which can be further expanded up to 128GB via micro SD card slot. Though the processor is a bit old for the market, it does a pretty job for normal day-to-day functions. All the simple apps like Chrome, Gmail, Facebook, Instagram, WhatsApp, Youtube opened quite easily without showing any signs of stutters. But it is not meant to handle graphics intensive games like PUBG Mobile or Asphalt. The device is best for those who use their smartphone for social media uses. 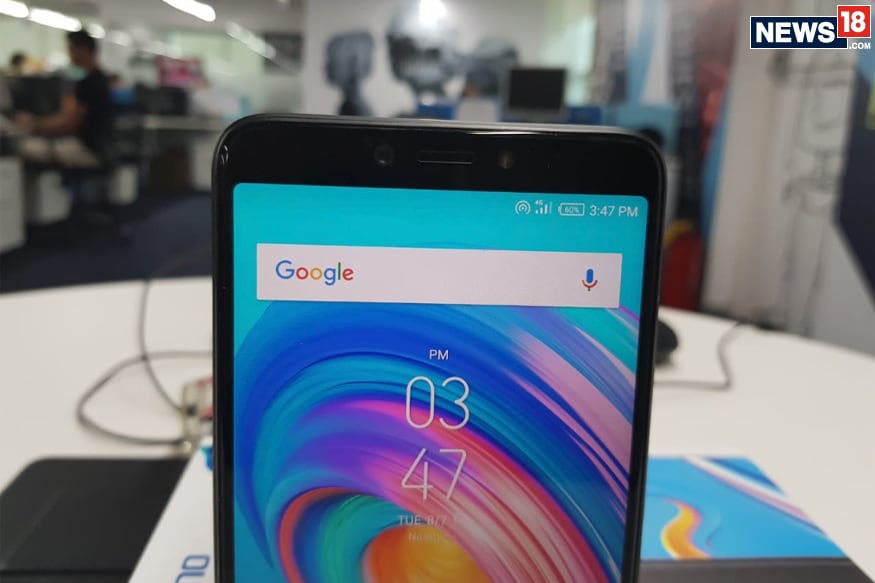 The phone runs on the Android 8.0 Oreo operating system with Tecno’s custom UI called HiOS 3.2.0 on top. It features an app drawer where all the apps whether preloaded or downloaded are sorted in alphanumeric order. The HiOS is also believed be having a HiManager a power management setting. This not only allows you to manage your battery capacity, it also largely empowers your battery to give you much more juice from that battery that at one time you really despise.

The new Camon i Twin can be a good budget smartphone option, though it doesn’t offer the best value, taking its average performance into account. The new Camon iTwin will be up against the popular Xiaomi Redmi Y2, Moto E5 Plus and Moto G6 series, among others. The 18:9 screen ratio is quite impressive and the battery is something which makes the device rise above its competitors. At last, it's quite difficult to say that Camio i Twin is best in class smmartphone in its price segment.