WhatsApp might have added voice calling, an improved interface and some new functionalities but 'yeh dil maange more'.

When it comes to adding new features WhatsApp likes to take it slow and steady, but the problem is that we users are an impatient lot. They may have added voice calling, an improved interface and some new functionalities but ‘yeh dil maange more’.

Here’s a list of what more we want from the app that is fast becoming a synonym for instant messaging. 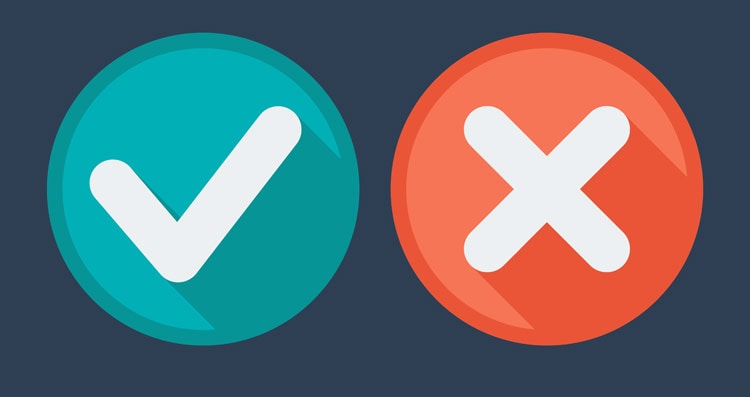 For anyone with your phone number, adding you to a WhatsApp group is just a tap away. It doesn’t seek your permission and instead only notifies you when are added to a group. While users can, at anytime, exit the group with a single tap, it goes a little clumsy when a user finds himself part of a boisterous WhatsApp group quite late. For instance, users, at times are added to a group overnight, leaving them with a zillion messages (among other messages from individual contacts) in the morning. With so many messages waiting to be read, users, in all likelihood, delay them for later reading at leisure. This increases the chances of them missing on even important or personal messages from other contacts. Also as a user, I would like to be asked first. 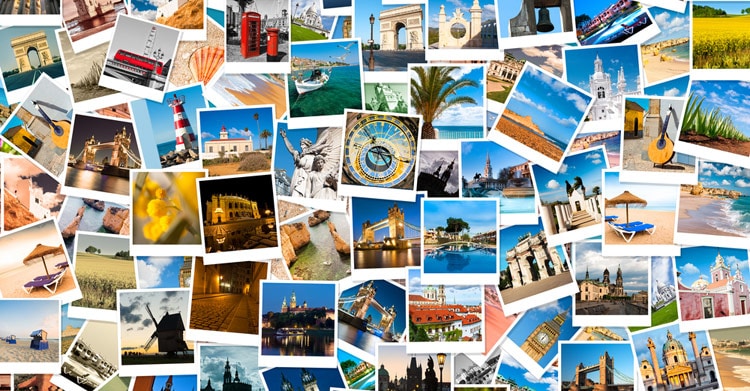 At times, you have hundreds of pictures, say from a party or a vacation, to be shared with friends or family. And with the current limit of sharing 10 photos (in one go) on WhatsApp, the otherwise smooth experience goes for a toss. This requires you to send photos in different sets, making you switch between gallery and the app. What if the company raises the current limit from 10 to 50 (photos at a time)? While by allowing users to share a large number of photos may lead to spamming or flooding of chat windows, WhatsApp can, however, make it appear cleaner by showing photos as a collection within chats instead of the usual list.

The ability to send and receive voice messages in WhatsApp has speeded up our communication. But what makes it a little ineffective to use is the inability to preview messages before they are sent. 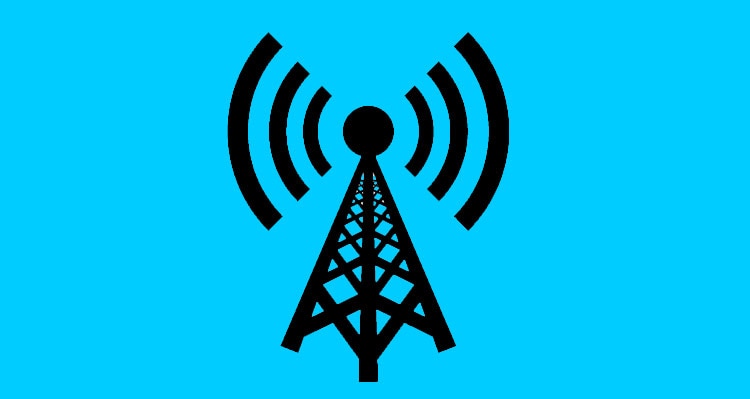 Many a time, you want to make a call to a person you are chatting with. And reflexively, you press the call icon positioned on the top right of the WhatsApp chat window. This places a call - but a VoIP call (not a cellular call), when you may be intending to talk over a traditional call. Earlier (when WhatsApp was devoid of voice calling), the same call button would make a regular cellular call. WhatsApp should bring back the ability to make cellular calls from within the app as people, for whatever reasons, may not always want to make calls over the Internet. 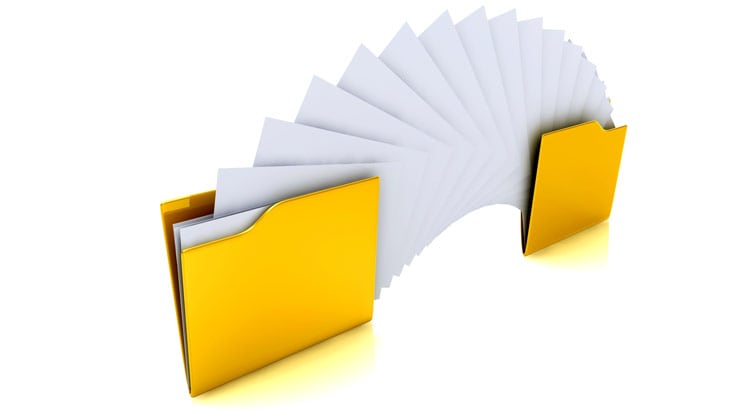 With WhatsApp becoming one of the hottest mediums to chat and share content among people, the company should introduce the ability to share other different types of files, apart from images, music and videos. This feature is something that many of us made use of in the Google Talk desktop client before Google discontinued in February this year.

6. Ability to turn off notifications for individuals 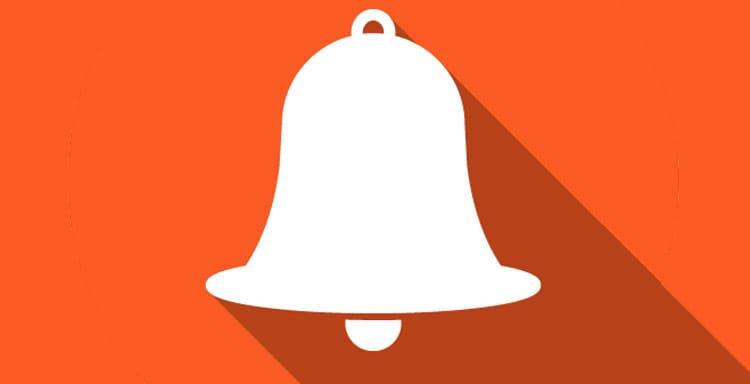 Quite like groups, WhatsApp should also let users mute individual chats and turn off notifications from those they want to put on mute. Though one can easily get rid of people by simply blocking them, but then blocking shuts out people, something that isn’t always what we want to do. Just that we don’t want to be bothered by incessant alerts about conversation that we don’t really care about much.

With memes and other GIF animations making our communication more vibrant and meaningful, it’s time WhatsApp should consider adding the GIF support to the app. GIFs would make the already buzzing WhatsApp universe even more vibrant. WhatsApp should allow users to segregate contacts displayed under the contacts tab in different categories, say friends, family and acquaintances. This is because, at times, you want to share content with a specific set of people, without forming a WhatsApp group with those people. Also, the company should give users the ability to show display picture and status messages to whoever the users wants to share with. Further, users should be allowed to customise the recipients list for broadcast messages.

With so many messages exchanged everyday in a chat window, it later becomes difficult to look for a message sent or received days ago. In such situations, the bookmarking feature or the ability to search in the chat window could come to rescue.

Similar to the reply-to-comment feature on Facebook, WhatsApp should add a feature to turn group chats into threaded conversations. This could make the interactions in groups more relevant, contextual and meaningful.

11. Ability to tag users in conversations It’s not always possible to check all the messages being exchanged in groups. At times, you bother to scroll up to get a context of a conversation, at other times, you just simply ignore them. Chances are that you might miss on messages addressed to you. But what if you could tag people in messages that are directed at them? Once tagged, they should be alerted by sending a notification. Something that have now become a standard feature in other similar apps but is still missing from WhatsApp. It doesn’t let you edit or enhance photos taken from within the app. The only thing it lets you do is crop. WhatsApp should considering including other in-app image enhancements tools. 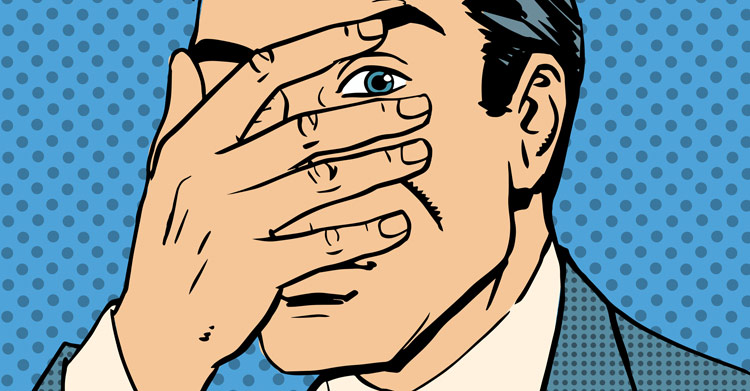 While WhatsApp, on one hand, allows users to disable the “last seen” timestamp, it, on the other hand, takes away the power of staying hidden as you come online. “Online” is what it shows below your name when you are using the app. The company should actually do away with the “online” stamp for those who have disabled the “last seen” feature as it somewhat defeats the purpose.

14. Message forwarding in WhatsApp for Web

While you can easily forward messages to others in WhatsApp from your phone, the same can not be done if you are using the Web client. A feature as basic as this shouldn’t remain missing for long. Ask anyone who has used WhatApp to reach out to customers and you’ll know what a pain it is to use it for one-to-many communication. Many prominent media organisations have experimented with using WhatsApp to engage and inform their audiences but have given up in exasperation. Even WhatsApp for web hasn’t been much of a help. There is a huge potential in there waiting to be tapped but it needs a little help, from WhatsApp.