Thieves usually use tools such as screwdrivers to break into the vehicle. (Image: York Region Police)

Apple is yet to address these incidents and the company has added some features to prevent stalking via AirTag.

Apple AirTags can be useful to track keys and valuables in case they get lost. The Bluetooth-enabled device can be used as a keychain, or users can tuck them inside their wallets to locate these possessions in case of misplacement or theft via Apple‘s Find My app. Now, Canada’s York Regional Police Auto/Cargo department has issued a notice that warns about a new method used by car thieves to steal “high-end vehicles" via Apple AirTags. The police department claims that the AirTag is hidden almost anywhere in the car due to its small size.

The notice issued earlier this month reads that the York region has reported five incidents where suspects placed the small tracking devices on the high-end car to steal them. The notice reads, “Brand name ‘AirTags’ are placed in out-of-sight areas of the target vehicles when they are parked in public places like malls or parking lots. Thieves then track the targeted vehicles to the victim’s residence, where they are stolen from the driveway."

It is said that thieves usually use tools such as screwdrivers to break into the vehicle through the driver or passenger’s door. The thieves appear to be well versed with the car tech as this does not set off alarms. The notice adds saying, “Once inside, an electronic device, typically used by mechanics to reprogram the factory setting, is connected to the onboard diagnostics port below the dashboard and programs the vehicle to accept a key the thieves have brought with them. Once the new key is programmed, the vehicle will start, and the thieves drive it away."

The York Regional Police Auto/Cargo Theft Unit claims that the department remains vigilant against car theft, but thieves are constantly developing new methods to facilitate thefts. The notice highlights solutions to avoid car theft via Apple AirTag. The department advises users to park the car inside the garage as most cars are stolen from a driveway. Users are also advised to use a steering wheel lock or install security cameras with an alert system. The department notes that users must “vehicle regularly and call the police if you notice any suspicious potential tracking devices." 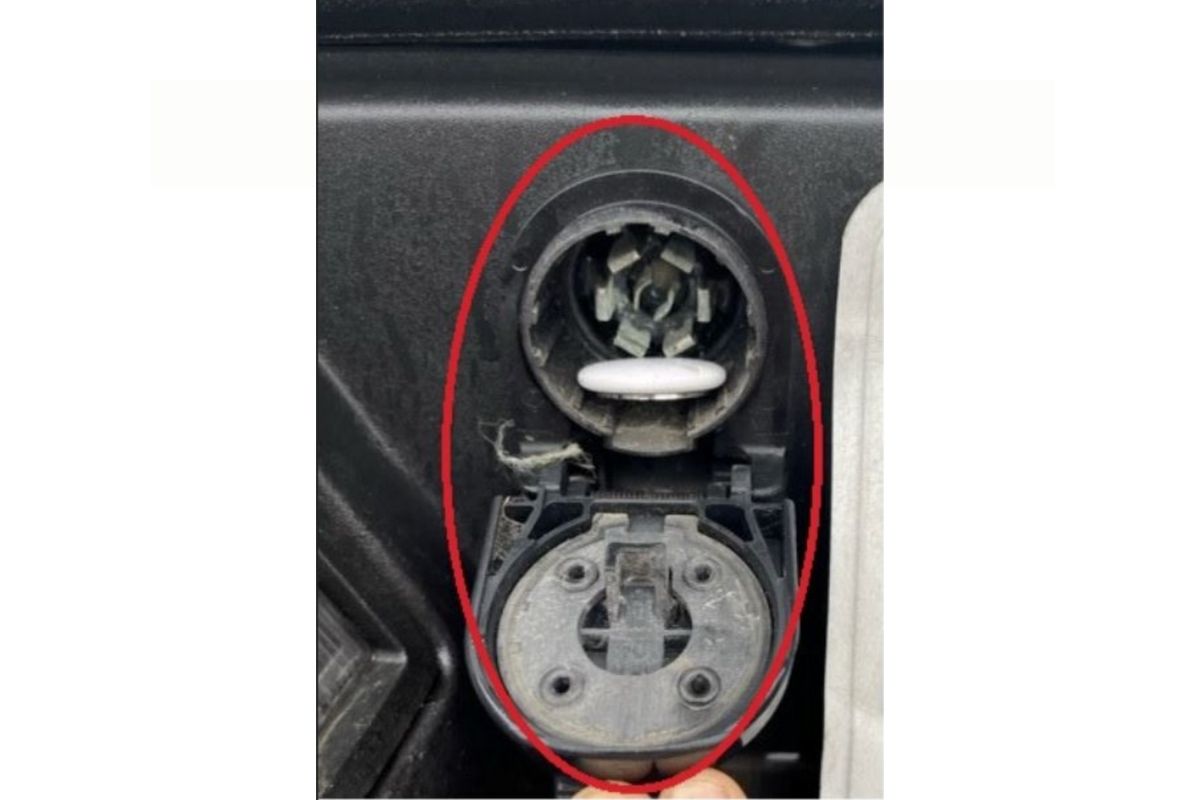 Apple is yet to address these incidents and the company has added some features to prevent stalking via AirTag. The AirTag does include an anti-stalking function to prevent this from happening as it notifies iPhone users when an unknown AirTag is around them. But again, not all luxury car owners own an iPhone, or they may have ignored the notifications from the Apple Find My app. It is also possible that the anti-stalking function requires improvements.