TikTok CEO Kevin Mayer has also stated that the company is extending 'assurance' to its 2,000-odd workforce in India, in light of the government's ban of 59 Chinese apps.

After being named in the list of 59 Chinese apps being banned in India, TikTok said yesterday that it will be hoping to resolve the issue, and will address any security and privacy concerns that officials of the Indian government would raise. Earlier today, Kevin Mayer, CEO of TikTok and COO of its parent group, ByteDance, has addressed the TikTok India ban and stated that the app remains compliant with “all data privacy and security requirements under Indian law”.

“We stay resolved and committed to our mission, and are working with stakeholders to address their concerns. TikTok continues to comply with all data privacy and security requirements under Indian law and places the highest importance on user privacy and integrity,” Mayer added to his statement.

Mayer further raised an assurance to over 2,000 employees who work with TikTok in India, stating that the company will attempt to “restore the positive experiences and opportunities”, which he underlines as an integral part of TikTok. 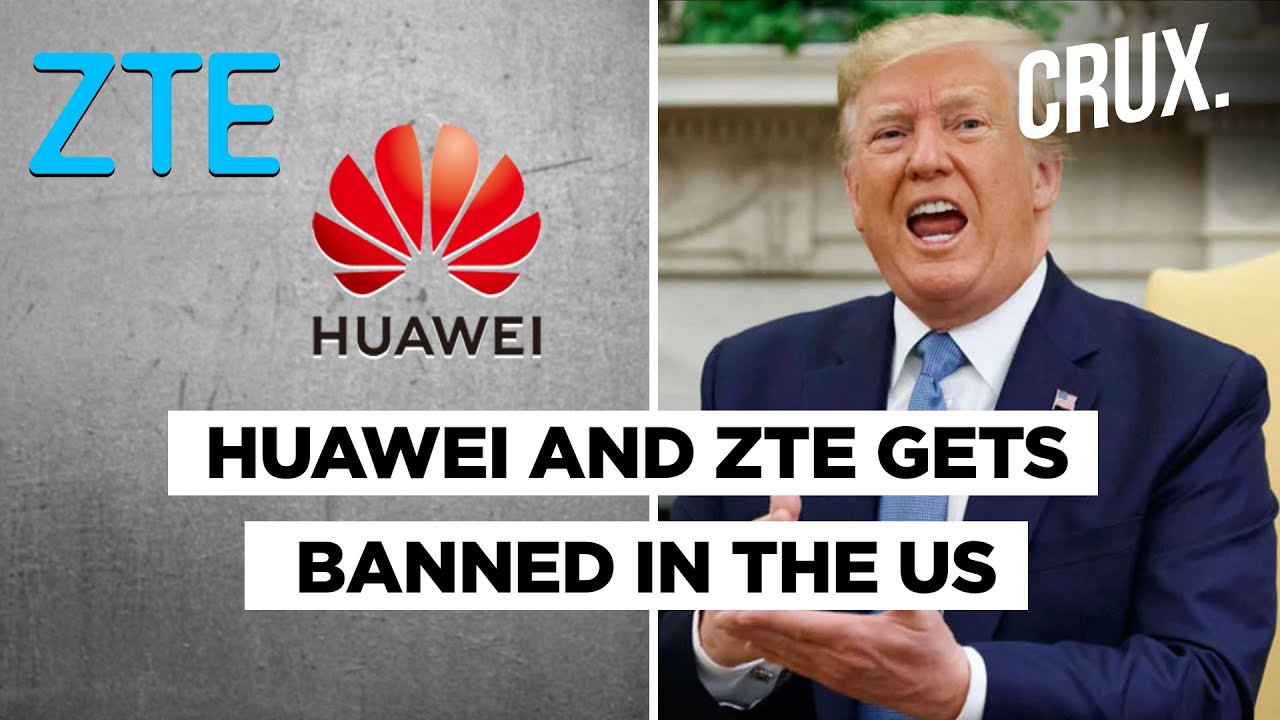 The better part of Mayer’s note is addressed to TikTok’s original video creators, who seemingly hail from all corners of India. Many TikTok creators have spoken out on social media stating that the ban has hurt their creative freedom on a platform where they did not feel judged and scrutinised. Taking note of this, Mayer said, “These are unprecedented times but we remain committed to supporting the welfare of our TikTok creator community till this interim order is in effect. Our creator managers are actively engaging with our top creators to reassure them of our efforts and updates about path forward.”

Mayer’s note also observes how TikTok’s India community largely came from smaller cities, which led to a paradigm shift in digital influencer campaigns run by companies in India. “Today, it is a staple and reality for TikTok users even in remote cities, towns and villages across the country. Empowered individual creators have become the most sought-after for digital marketing campaigns. Small and medium enterprises and entrepreneurs have been able to realise their growth ambitions and dreams by reaching out to thousands of potential customers and consumers on a daily basis, through the platform,” added Mayer.

TikTok India is expected to meet with the Prime Minister’s Office to discuss their ban further. The app has been pulled off the Google Play Store and Apple’s iOS App Store in India, and users are being served a pop-up notice stating that the service is no longer operational in India. Going forward, it remains to be seen if TikTok’s India ban becomes permanent, and which platform do established TikTok creators shift to, in a bid to find similar audiences and user engagement.