TikTok came under pressure to sell its US operations after President Donald Trump threatened to ban the short-video-sharing platform over national security concerns.

TikTok’s parent ByteDance is negotiating with three companies including Microsoft and Oracle and a deal announcing the sale of its US operations is expected in the coming days, CNBC reported on Thursday. Retail giant Walmart is working with SoftBank on a potential TikTok acquisition, said the report citing unnamed people familiar with the matter.

But lack of a Cloud technology component in this partnership could make this bid unsuccessful, said the report. The development comes on a day when TikTok CEO Kevin Mayer announced his resignation. Less than six months into the job, Mayer announced his departure in an internal email seen first by the Financial Times. The report said that TikTok’s general manager Vanessa Pappas will take over as the interim CEO.

According to the CNBC report, Mayer originally intended to announce his resignation along with the sale agreement next week. TikTok came under pressure to sell its US operations after President Donald Trump threatened to ban the short-video-sharing platform over national security concerns. Trump issued an executive order on August 6, prohibiting ByteDance from conducting any transaction in the US within 45 days. 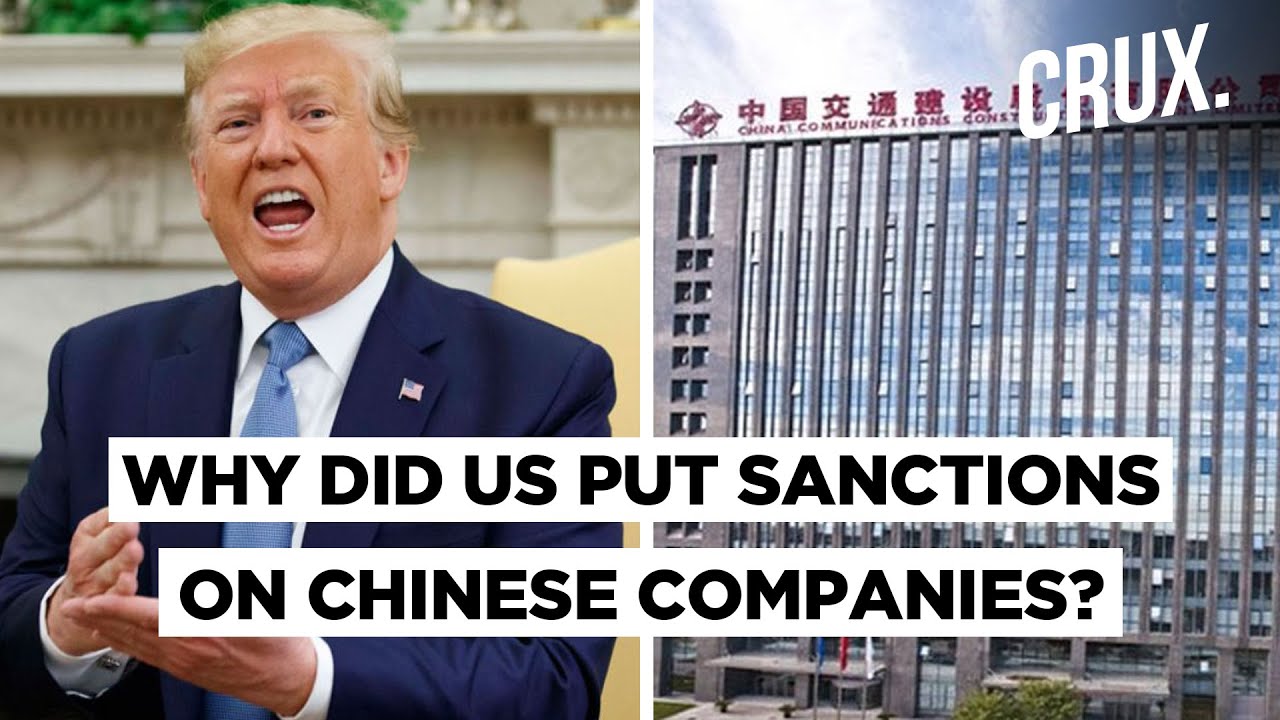 The US President issued another executive order on August 14, giving ByteDance an option to divest its TikTok business in the US within 90 days. TikTok has filed a lawsuit against the first executive order.