Here, we bring you 5 budget smartphones (under Rs 10,000) that have optimum firepower in them and can be your best buy this summer.

The number of smartphone launches in a month may put a regular smartphone buyer in a tizzy as to which phone to buy. Apart from the look and feel of different smartphones, the most important differentiating factor is the hardware and software specifications of these smartphones. Here, we bring you 5 budget smartphones (under Rs 10,000) that have optimum firepower in them and can be your best buy this summer. The Redmi 3S scores big on the battery front with a 4100 mAh battery, bringing the phone’s total weight to 144 grammes.

It runs on a Qualcomm Snapdragon 430 processor with memory options of a 2GB RAM and a 16GB internal storage which is expandable up to 256GB. The dual-sim phone also supports 4G connectivity. Not much is different between these 2 Xiaomi smartphones. The price drop of Rs 1,000 is primarily due to a smaller 3120 mAh battery. Apart from the battery size, both the phones do not support Fast Charging.

The display of the Xiaomi smartphone is same as Redmi 3S. Dimension wise, Redmi 4A stands at

The Redmi 4A is powered by a Qualcomm Snapdragon 425 processor that supports Android 6.0.1 Marshmallow. It is available in 2 variants, with 16GB and 32GB internal storage, both having a 2GB RAM. The storage is further expandable up to 256GB.

The only major difference between the phones is the fact that Redmi 4A is more easily available online than Redmi 3S. 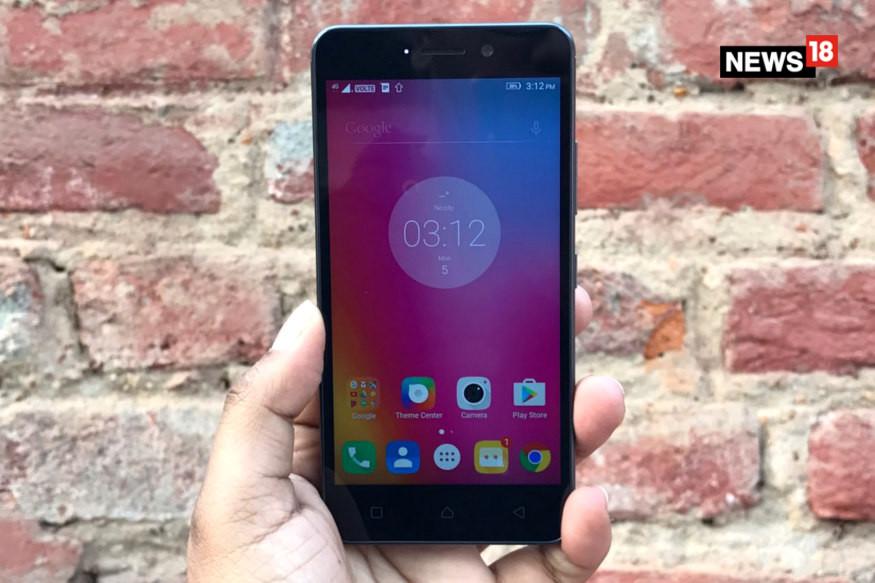 The higher price difference as compared to the Xiaomi phones comes with better specifications on the Lenovo K6 Power.

The 5-inch display of the phone carries a 1080 X 1920 pixel resolution. The smartphone runs on a Qualcomm Snapdragon 430 processor, with support for Android 6.0 Marshmallow.

The 145 grammes smartphone is spread out through 141.9 x 70.3 x 9.3 mm dimensions and carries a fingerprint scanner at the rear.

On the camera front, the Lenovo K6 Power sports a 13-megapixel primary camera as well as an 8-megapixel selfie camera.

The smartphone comes in 2 variants of 16GB and 32GB internal storage with 2GB or 3GB RAM respectively. The storage is expandable up to 256GB using an external SD card.

The Dual-Sim phone comes with a massive 4,000 mAh battery and that is what sets it apart from its competitors in the under Rs 10,000 price bracket. Released last year around the same time, Samsung holds a position in the list with its budget Galaxy J3 Pro.

The smartphone is powered by a Qualcomm Snapdragon 410 processor with support for Android 5.1 Lollipop, which is a bit of a downside for the phone. It also carries a 16GB internal storage (expandable up to 256GB), along with a 2GB RAM.

The dual-sim smartphone is powered by a 2,600 mAh removable battery. Powered by a Mediatek Quad-core processor, it supports Android 6.0 Marshmallow with a 2GB RAM and 16GB ROM which is expandable up to 32GB.

The Motorola smartphone carries an 8-megapixel primary camera and a 5-megapixel selfie camera and is powered by a 3,500 mAh battery.

There are other contenders in this price segment as well, most notably, the Redmi Note 4, Redmi 3S Prime, Meizu M3, Coolpad Note 3 Plus, Moto G Turbo and Honor 5C which all fall marginally into this budget smartphone segment.

Watch this space for more such comparisons and pick the best buy for yourself.