Motorola has had a range of smartphone launches this year. Right from the disruptive budget offering brought in by Motorola by the name of Moto E4 Plus, to the high-end flagship contender Moto Z2 Force, Motorola has had quite an eventful year till now. Since keeping track of the latest smartphones in the hoard of launches is not easy, here is a list of Motorola smartphones launched in 2017 across all the price brackets. Launched back in June, the Moto C plus is Motorola's most budget offering in this list. The Moto C Plus comes with a 5-inch HD display and is powered by a Mediatek MTK6737 Quad Core Processor. Its low price tries to compensate for the low camera specifications that include an 8-megapixel primary and a 2-megapixel secondary camera. Surprisingly enough, the Moto C Plus carries a 4,000 mAh battery and just like any other Moto smartphone, runs the latest Android Nougat. 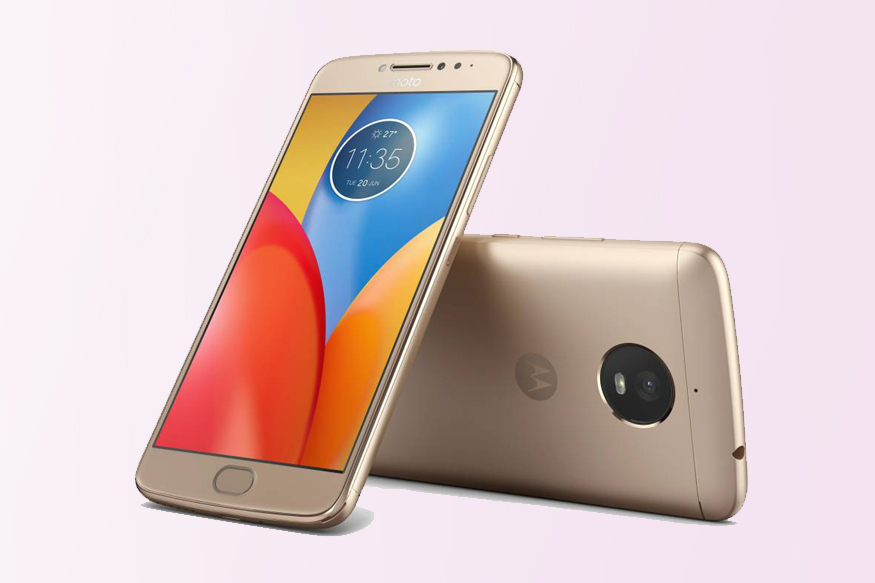 Motorola once used to dominate the budget Android smartphone market. Though it was dethroned by the new entrants like Xiaomi and others, Motorola has attempted at a solid comeback with its feature loaded latest budget offering - the Moto E4 Plus. As a USP, the Moto E4 Plus carries a 5,000 mAh battery, meaning more time off the charger. The Moto E4 Plus comes with a 5.5-inch HD display with a screen resolution of 720x1280 pixels, runs the latest Android 7.1.1 Nougat and houses a 3GB RAM with 32GB internal storage that is further expandable up to 128GB.

The Moto smartphone also carries dual SIM slots along with an expandable storage slot, a refreshing change from the regular Hybrid ones, and comes with VoLTE/ ViLTE support. It is powered by a quad-core Qualcomm Snapdragon 427 processor. On the optics front, the Moto E4 Plus houses a 13-megapixel primary camera with f/2.0 aperture and Auto-focus feature. The selfie camera carries a 5-megapixel sensor. The first smartphone in the Moto G series to feature a metal body, the Moto G5 Plus was launched back in March and comes with a 5.2-inch Full HD display, Qualcomm Snapdragon 625 SoC, Android 7.0 Nougat OS and a 3,000 mAh battery. Its camera specs include a 12-megapixel primary camera with f/1.7 aperture and features like dual auto-focus, 4K video recording and a dual-LED flash. The selfie snapper comes with a 5-megapixel sensor. The 14,999 variant of the Moto G5 Plus comes with a 3GB RAM and a 16GB internal storage further expandable up to 128GB.

While the older Moto Z Play smartphone is still selling for Rs 24,999, the second generation, Moto Z2 Play, offers a better design and upgraded hardware. The Moto Z2 Play comes with a 5.5-inch full-HD Super AMOLED display with Corning Gorilla Glass 3 on top. It runs the latest Android 7.0 Nougat out-of-the-box and is powered by a 3,000 mAH battery. The phone has been launched in two RAM variants, a 3GB RAM and 32GB internal storage option and a 4GB RAM, 64GB storage option. Coming to camera specs, the Moto Z2 Play sports a 12-megapixel primary camera with a 1.4-micron pixel sensor, an aperture of f/1.7, a colour correlated temperature (CCT) dual-LED flash, and laser and dual autofocus lens. It also carries a 5-megapixel selfie shooter at the front. The latest Motorola smartphone is yet to be launched in India but is already available in the US. The flagship Motorola smartphone boasts of a shatterproof display, thanks to the use of plastic instead of glass for its display. Moto Z2 Force Edition sports a 5.5-inch Quad HD Super AMOLED display and is powered by the latest Qualcomm Snapdragon 835 SoC. The new Motorola smartphone runs the latest Android 7.1.1 Nougat out of the box and draws its juice from a 2730 mAh battery that supports TurboPower charging.