HMD Global, the company now whole sole responsible for manufacturing, selling and promoting Nokia phones throughout the globe, has slotted the event and is all set to take the centre stage with its launches.

Nokia is all set to launch a range of phones at the Mobile World Congress (MWC) 2017, Barcelona. Speculations about the Finnish company’s phone models are doing the rounds with some of the phones already being listed on various E-commerce websites.

HMD Global, the company now whole sole responsible for manufacturing, selling and promoting Nokia phones throughout the globe, has slotted the event and is all set to take the centre stage with its launches.

So here we take a look at the top 5 Nokia phones rumoured to be launched at the MWC, 2017.

Even before its launch, the Nokia 8 smartphone has already been listed on a Chinese E-commerce website for pre-registration.

Till now, the phone has been spotted in two colours, Black and Grey. As the rumours go, the expected flagship smartphone will be powered by Qualcomm Snapdragon 835 SoC and run on Android Nougat OS.

It will sport a 5.7-inch display screen with a super AMOLED panel and a screen resolution of 1440 x 2560 pixels.

Nokia 8 might also come with a 24-megapixel rear camera with Optical Image Stabilisation (OIS). There are also reports of Carl Zeiss optics being used in it. While the front camera will support a 12-megapixel lens.

The phone is expected to feature 4GB of RAM, and 64GB/128GB of internal storage, expandable up to 256GB.

The expected launch price for the smartphone will be around Rs 30,000. Nokia 6 is expected to be Nokia’s comeback device and has already been launched in China officially. Its global variant is anticipated to be announced at the MWC.

As for the China variant, the smartphone is powered by a Qualcomm Snapdragon 430 processor and runs on Android 7.0 Nougat operating system. It comes with a 5.5-inch Full HD 2.5D Gorilla Glass display.

With a metal unibody and a fingerprint scanner, Nokia 6 is powered by a 3,000 mAh non-removable battery. The dual-sim smartphone supports 4GB RAM and 64GB of internal storage.

On the camera front, the phone comes with a 16MP f/2.0 camera with PDAF along with dual-LED Flash. While on the front, there is an 8MP f/2.0 selfie camera.

The expected launch price for the smartphone in India is under Rs 20,000

The company is expected to launch the stripped down version of Nokia 6 at the MWC too. This smartphone will be targeted at the affordable market segment.

Also, the phone might be powered by a Qualcomm Snapdragon 430 processor with a 2GB RAM and 16GB internal memory.

The device is expected to run Android Nougat OS and have a 13-megapixel rear camera along with a 5-megapixel selfie camera.

The device is again expected to be priced under Rs 20,000.

Another budget segment attempt might be made by Nokia in the form of Nokia 3. Nokia 3 looks to be a low-end copy of Nokia 5 with more or less the same specifications.

The only difference between them being the processor. While the Nokia 5 might come with an Octa-core processor, Nokia 3 might just make do with a Quad-core processor along with an Android Marshmallow operating system.

The phone is expected to be launched around Rs 15,000. 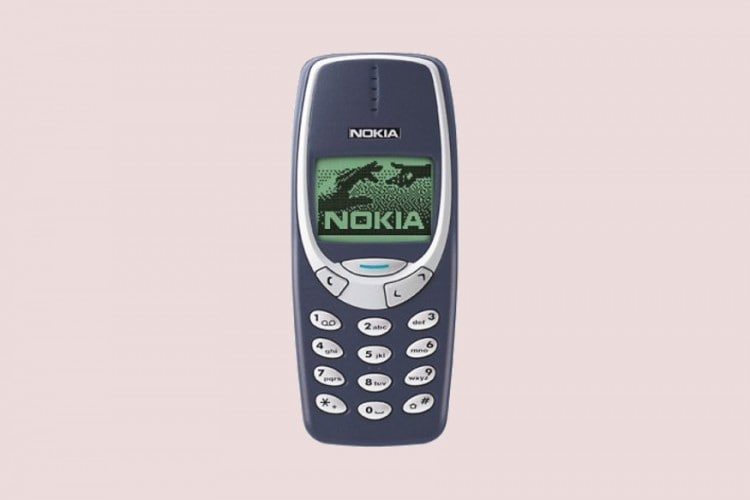 The classic Nokia 3310 feature phone will be reintroduced at a price of €59, which roughly translates to Rs 4,200. (Image: Nokia)

The much-awaited feature phone of Nokia is also expected to be launched in the MWC. As per rumours, the phone might come to India by as soon as May and will be priced around Rs 4,000.
As per the speculations, the device may come with a 1.5-inch display and an 8GB internal storage.

With the line-up of Nokia phones under speculation, it is guaranteed that the phones will be high on specs and performance, low on price and will bring a lot of nostalgia along for the Indian phones users.