Twitter India had a 'technical issue' that tagged Jammu and Kashmir as part of China. (Image: Nitin Gokhale/Twitter)

Yesterday, a live video of Leh’s Hall of Fame memorial was erroneously geo-tagged by Twitter India as part of Jammu and Kashmir in China, and the issue appears to persist even now.

Twitter India has claimed to have resolved a controversial issue pertaining to the geographical location tag on a live video posted by national security analyst, Nitin Gokhale. Yesterday, a live video of Leh’s Hall of Fame memorial in India’s Ladakh Union Territory, posted on Twitter by Gokhale, was erroneously tagged as being located in Jammu and Kashmir, which in turn was marked as being part of China. As controversy erupted on the matter, a Twitter India spokesperson has confirmed to News18 that the tag occurred as a result of a “technical issue”, which has reportedly been resolved now.

The spokesperson for Twitter India told News18 on the matter, “We became aware of this technical issue on Sunday, and understand and respect the sensitivities around it. The teams have worked swiftly to investigate and resolve the concerned geotag issue.”

See this Twitter! When I put Hall of Fame Leh as the location, see what it shows. I tested it deliberately.@Twitter @TwitterIndia @TwitterSupport pic.twitter.com/sGMbmjJ60c

The issue comes in light of continued geopolitical tensions between India and its neighbouring nation China, which saw the two nations engaged in a stand-off at the Galwan Valley clash in India’s Ladakh territory. However, it is not clear if Twitter India has entirely managed to clarify or resolve the issue, as yet. Kanchan Gupta, a distinguished fellow of the Observer Research Foundation in India, also posted on Twitter regarding the ordeal, underlining that the geotag still shows Leh as territory of Jammu and Kashmir, without mentioning the country. 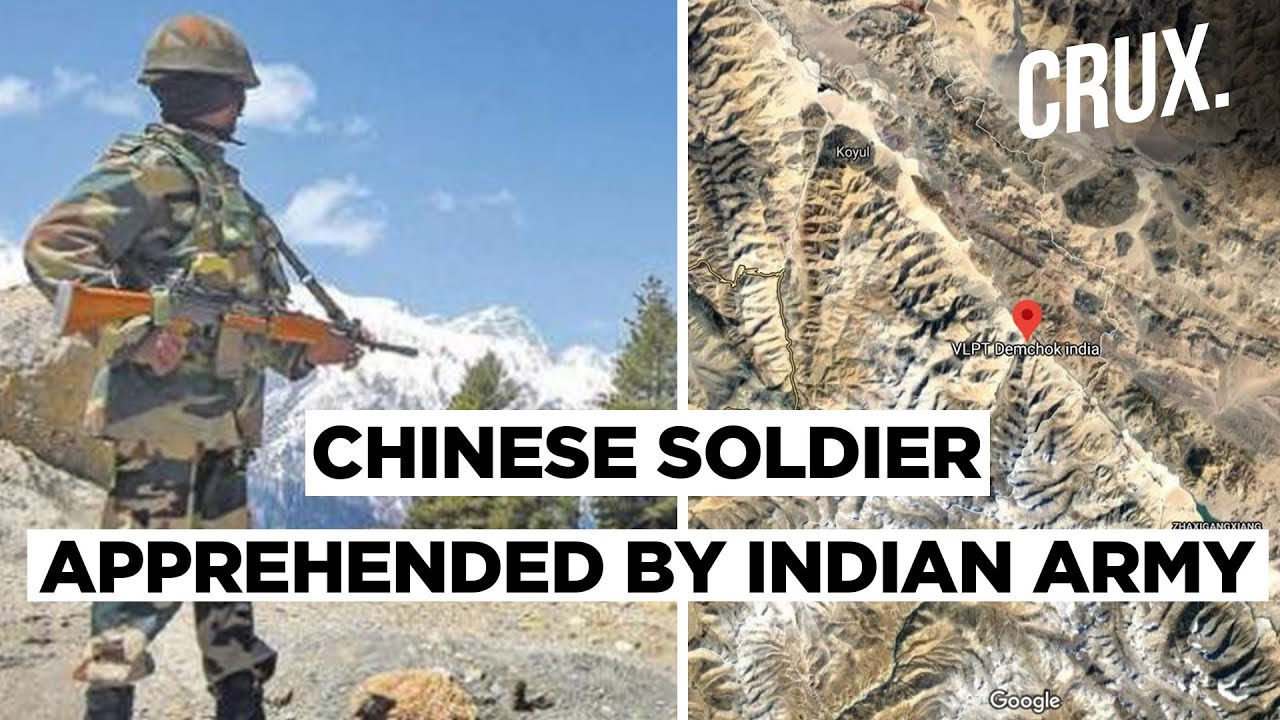 No @Twitter you have NOT resolved the "concerned geotag issue". You're showing Leh as Jammu & Kashmir. It's UT of Ladakh. You refuse to mention India though you do so for rest of #India. Your wilful distortion is aligned with #China-#Pakistan position on J&K and Ladakh.@rsprasad https://t.co/ly7CZAZj4n pic.twitter.com/j9RYDdQb9G

Earlier today, Gupta posted that alongside the issue of being marked to China, while Twitter’s geographical tags for the rest of the regions in India mention India as the nation, that does not appear to be the case for Leh. News18 could independently verify that under Twitter's geotags at present, Leh is being marked as territory of Jammu and Kashmir. However, other locations such as Kolkata or Noida are clearly marked as territory of India. However, the mention of Jammu and Kashmir being in China's territory appears to have been removed.

News18 has reached out to Twitter India for further explanation on the matter, and will update the story as and when Twitter issues a clarification behind the status of the matter at the moment.