In total, Twitter disclosed 32,242 accounts to its archive of state-linked information operations linked to China, Russia and Turkey.

Twitter on Friday disclosed it has removed a fake network comprising over 1.73 lakh accounts that were linked to a state-backed campaign in China involved in a range of manipulative activities including spreading disinformation about the political situation in Hong Kong. The micro-blogging platform said that these were two interconnected sets of accounts.

While 23,750 accounts comprise the core of the network - the highly engaged core network - approximately 150,000 accounts were designed to boost this content called the amplifier network.

"Despite the volume, the core 23,750 accounts we are publishing to the archive were largely caught early and failed to achieve considerable traction on the service, typically holding low follower accounts and low engagement," Twitter informed. 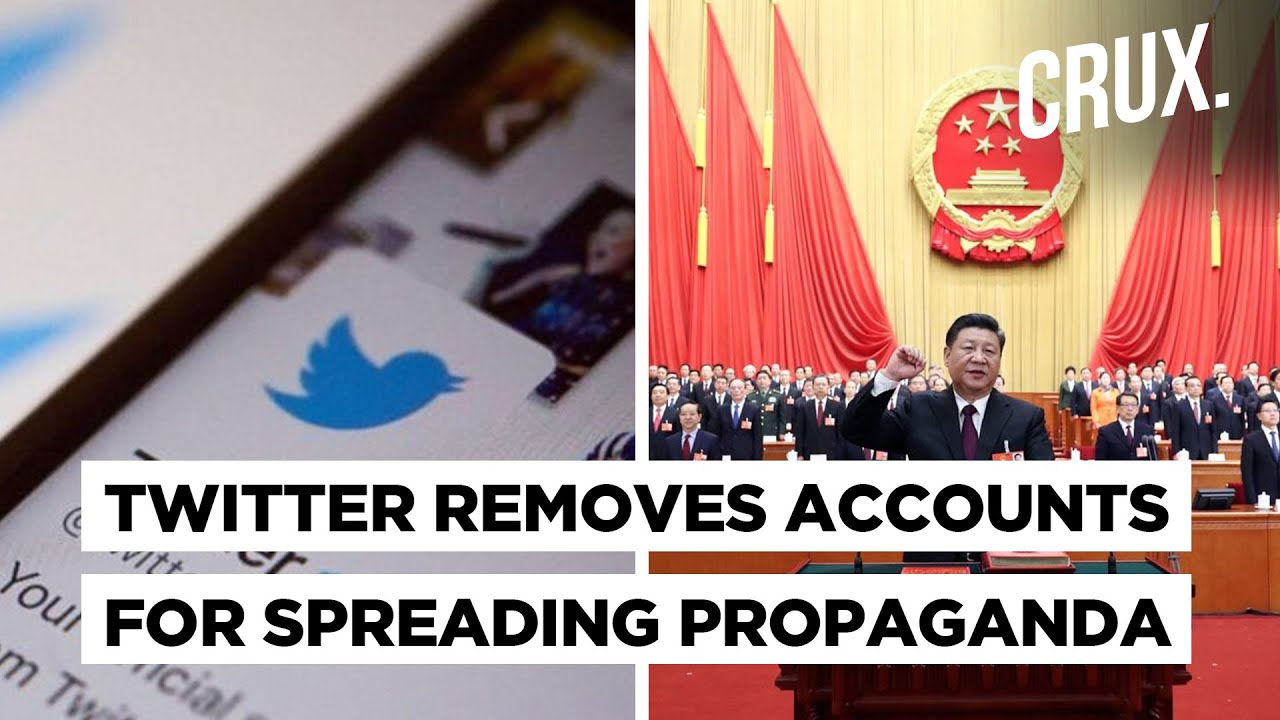 Of the approximately 150,000 amplifier accounts, the majority had little to no follower counts either and "were strategically designed to artificially inflate impression metrics and engage with the core accounts".

In general, this entire network was involved in a range of manipulative and coordinated activities.

"They were tweeting predominantly in Chinese languages and spreading geopolitical narratives favourable to the Communist Party of China (CCP), while continuing to push deceptive narratives about the political dynamics in Hong Kong," Twitter added.

In total, Twitter disclosed 32,242 accounts to its archive of state-linked information operations — the only one of its kind in the industry – linked to China, Russia and Turkey.

"Every account and piece of content associated with these operations has been permanently removed from the service. In addition, we have shared relevant data from this disclosure with two leading research partners: Australian Strategic Policy Institute (ASPI) and Stanford Internet Observatory (SIO)," informed Twitter.

In Russia, the purged 1,152 accounts were associated with Current Policy, a media website engaging in state-backed political propaganda within Russia.

Detected in early 2020, 7,340 accounts in Turkey were employing coordinated inauthentic activity primarily targeted at domestic audiences within the country.

"Based on our analysis of the network's technical indicators and account behaviours, the collection of fake and compromised accounts was being used to amplify political narratives favourable to the AK Parti, and demonstrated strong support for President Erdogan," said Twitter.

The company said that in the future, it is going to offer more clarity in the public archive around impression counts and attempt to further measure the tangible impact of information operations on the public conversation.